Day-One Update and DLC Help to Expand the Adventure

REDMOND, Wash., Oct. 19, 2017 – When the Fire Emblem Warriors game launches Oct. 20 for the Nintendo Switch and New Nintendo 3DS family of systems, it will do so with a wealth of content and action-packed gameplay. The new game offers a twist on the acclaimed Fire Emblem series by uniting fan-favorite characters from Fire Emblem history to participate in over-the-top battles focused on real-time, tactical action rather than turn-based strategy.

Fire Emblem Warriors offers action-filled combat through an epic campaign starring more than 20 playable warriors, including two new characters, Lianna and Rowan, battling alongside beloved heroes like Marth, Lyn, Xander, Corrin and Chrom. Fans who want to get even more out of the game can download the free DLC Japanese voice pack and free software update on launch day, as well as purchase upcoming DLC.

“Whether you are a super fan of the Fire Emblem franchise, new to the series or played and loved the previously released Hyrule Warriors game, Fire Emblem Warriors offers a fantastic adventure filled with great gameplay,” said Doug Bowser, Nintendo of America’s Senior Vice President of Sales and Marketing. “The action-filled game is another solid addition to the Nintendo Switch and Nintendo 3DS lineups.”

Starting in December, a series of three paid DLC packs will also release for the game. The first DLC pack launches in December, the second in February and the third in March, with each pack adding three new playable characters, three new History scenarios, new costumes, new weapons and new support conversations inspired by Fire Emblem Fates, Fire Emblem: Shadow Dragon and Fire Emblem Awakening, respectively. Each DLC pack will cost $8.99, but a Season Pass can be purchased starting on Oct. 20 for $19.99. The Season Pass includes all three DLC packs, which become available as they release, as well as a bonus bridal costume for Lucina that can only be obtained by purchasing the Season Pass. 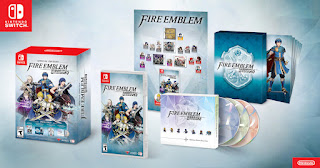 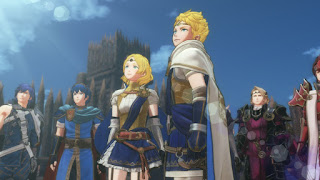 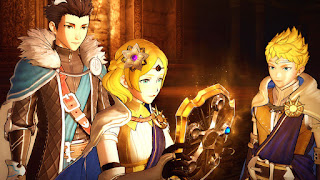 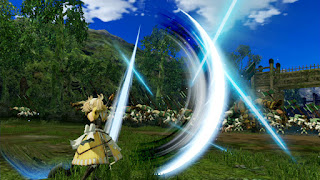 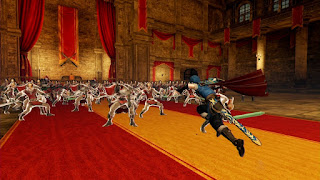 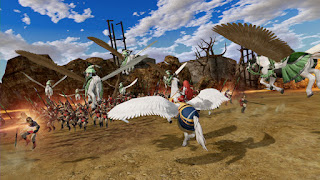 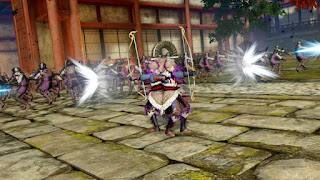 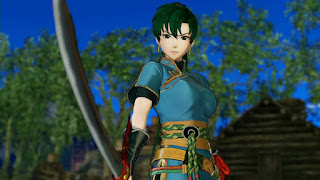 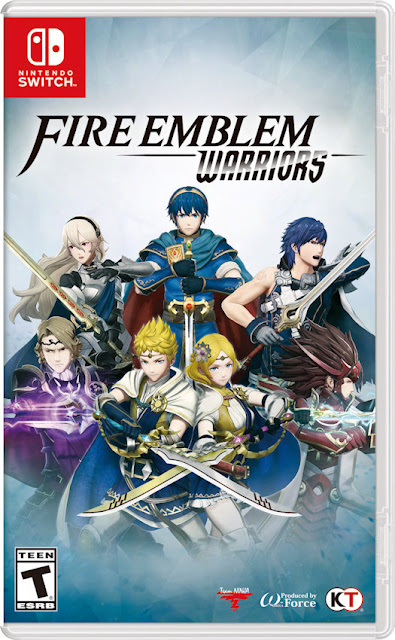 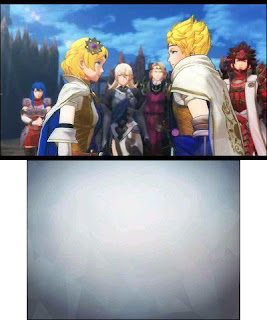 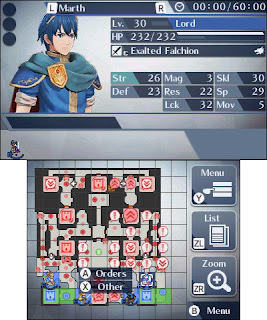 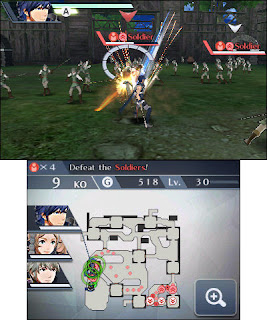 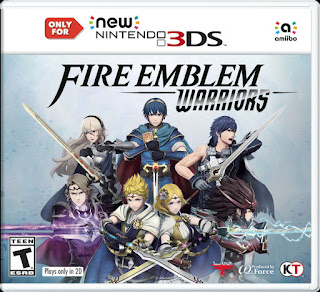