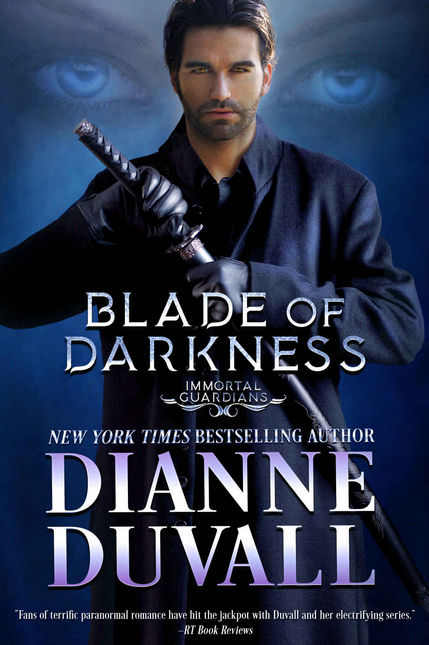 Dana Pembroke has been able to glimpse the future of those she touches for as long as she can remember. But she never saw Aidan coming. When the tall, dark Celt with the charming grin yet world-weary eyes walks through her door, the future she sees for him is one full of violence, danger, deception... and passion. Because amidst the terrifying battles that unfold in her visions, she also sees herself in Aidan's arms and in his bed. Dana knows she should keep her distance, but the tender moments and laughter they share entice her even as she finds herself thrust into a world of vampires, immortals, and other preternatural beings.

Immortal Guardian Aidan O'Byrne has been hunting and slaying psychotic vampires for nearly three thousand years, so visions of bloody battles don't trouble him. The battles Dana foresees, however, show Aidan's brethren turning against him, so he can't help but feel alarmed. While he spends as much time as he can with Dana, struggling to decipher her dire predictions, Aidan finds himself utterly smitten. Hope rises that he has finally found a woman who can banish the darkness and loneliness that plague him. But when vampires begin targeting Dana and a powerful enemy spawns chaos, will fate grant them time to find happiness together? 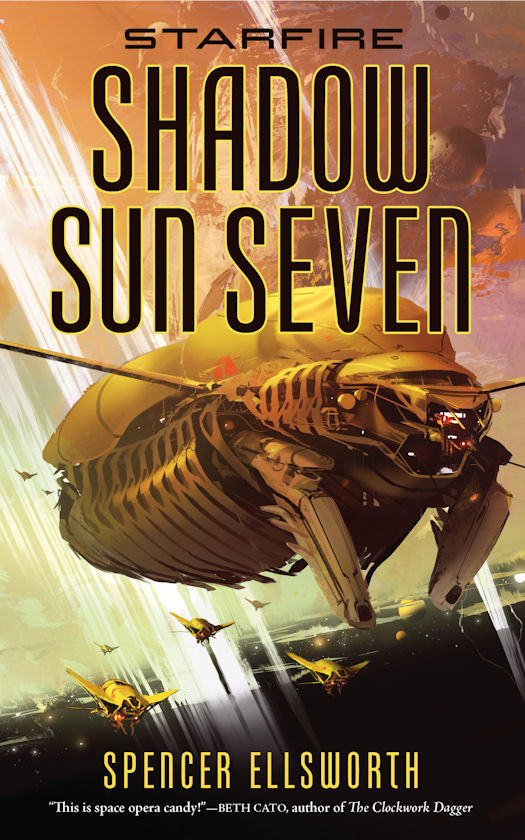 Jaqi, Araskar and Z are on the run from everyone - the Resistance, the remnants of the Empire, the cyborg Suits, and right now from the Matakas - and the Matakas are the most pressing concern because the insectoid aliens have the drop on them. The Resistance has a big reward out for Araskar and the human children he and Jaqi are protecting. But Araskar has something to offer the mercenary aliens. He knows how to get to a huge supply of pure oxygen cells, something in short supply in the formerly human Empire, and that might be enough to buy their freedom. Araskar knows where it is, and Jaqi can take them there. With the Matakas as troops, they break into Shadow Sun Seven, on the edge of the Dark Zone. 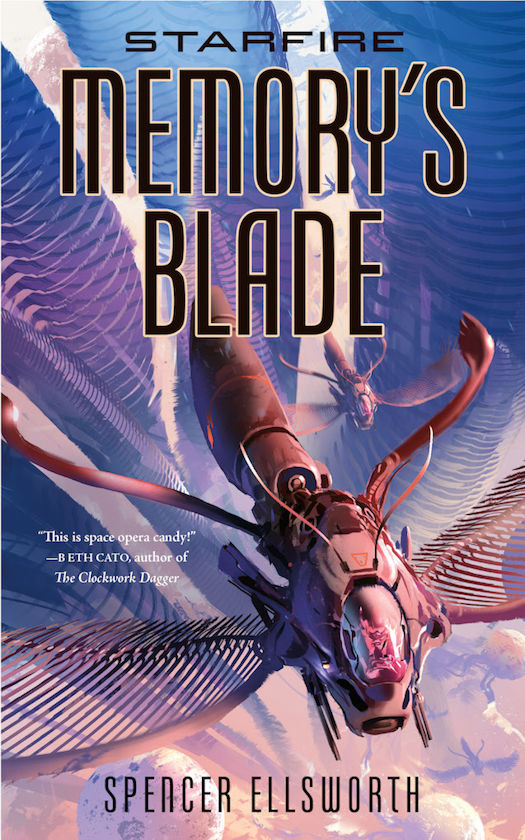 At the heart of the Dark Zone, a duel for the universe rages.

In an ancient Jorian temple, Jaqi faces John Starfire, the new ruler of the Empire. He has set all the worlds aflame in his quest to destroy humankind. Jaqi has sworn to stop him. Problem is, Jaqi isn't much of a fighter.

Meanwhile, the sun-eating cosmic spiders, the Shir, have moved out of the Dark Zone and are consuming the galaxy. Araskar knows that he must hold them back, but to do that, he has to give himself over to the Resistance, under the command of John Starfire's wife. And she wants him dead more than she wants the stars to live.

If Jaqi and Araskar can fight their way out, they can use a secret at the heart of the Dark Zone to free the galaxy, and end John Starfire's new tyranny. They lose, and every star in the sky will go dark. 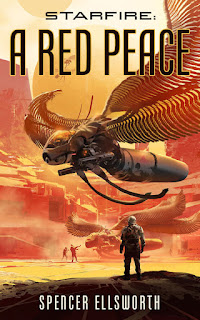 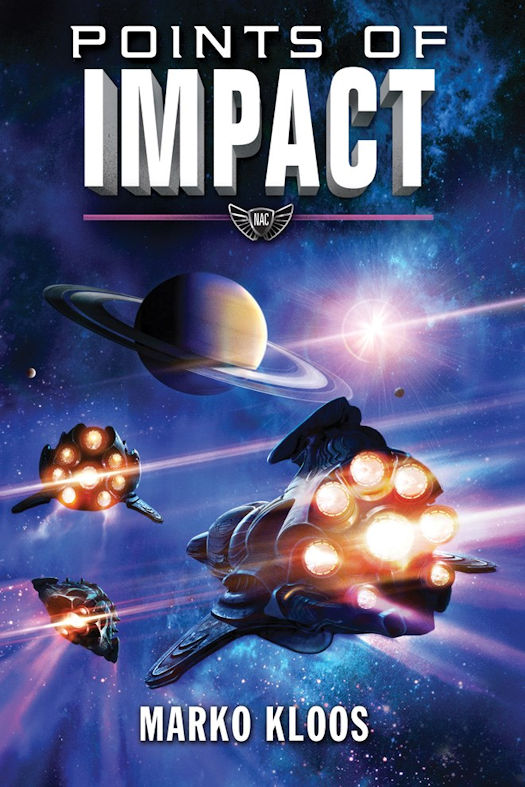 Humankind may have won the battle, but a new threat looms larger than ever before…

Earth’s armed forces have stopped the Lanky advance and chased their ships out of the solar system, but for CDC officer Andrew Grayson, the war feels anything but won. On Mars, the grinding duty of flushing out the twenty-meter-tall alien invaders from their burrows underground is wearing down troops and equipment at an alarming rate. And for the remaining extrasolar colonies, the threat of a Lanky attack is ever present.

Earth’s game changer? New advanced ships and weapons, designed to hunt and kill Lankies and place humanity’s militaries on equal footing with their formidable foes. Andrew and his wife, Halley, both now burdened with command responsibilities and in charge of more lives than just their own, are once again in humanity’s vanguard as they prepare for this new phase in the war. But the Lankies have their own agenda…and in war, the enemy doesn’t usually wait until you are prepared. As Andrew is once again plunged into the chaos and violence of war with an unyielding species, he is forced to confront the toll this endless conflict is taking on them all, and the high price of survival…at any cost.

Previously
Posted by Qwill at 8:38 AM