Yomawari: Midnight Shadows is Out Now in North America!

The follow-up to 2016’s cult horror hit Yomawari: Night Alone, Yomawari: Midnight Shadows introduces two girls, Yui and Haru, to the night and the spirits who haunt it.

Separated by a mysterious attacker, each girl will explore haunting and bizarre locations, face the terrors of the night, and test their courage and wits to survive and reconnect with one another.

A Complete Town to Explore - Enter abandoned homes, climb through junk yards and up mountains, or venture into dark sewers in your search.

Two Views of the Dark -Search the night and explore a town as either of Yomawari: Midnight Shadows' two characters. What you find with one may serve as a clue, or even save the other.

Horrors, Oddities, and Mysteries - When Japanese spirits come to life, you’ll encounter horrors birthed in nightmares, oddities that will make you question what is real, and mysteries that may just keep you up at night.

Gorgeous Style - Enter the dark with haunting art to view the city and from above, and get close to the heart-pounding moments in beautifully imagined side-scrolling set pieces.


There are two available bundles for Yomawari: Midnight Shadows:

In 2003, NIS America was established in Southern California to bring exciting, one-of-a-kind Japanese cultureto North America. NIS America’s team members devote themselves to the fans.
Their respect for their fans is at the heart of everything they do. As an established entertainment publisher in the U.S., NIS America is committed to continuous growth and improvement.

NIS America is a subsidiary of Nippon Ichi Software, Inc., a Japanese company famous for its unique line of strategy RPGs with titles such as Disgaea and Phantom Brave. In keeping with its mission, NIS America also publishes other popular Japanese games including the Danganronpa
series, and Grand Kingdom 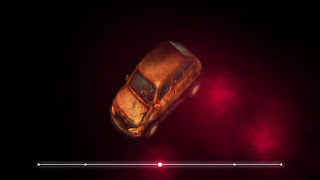 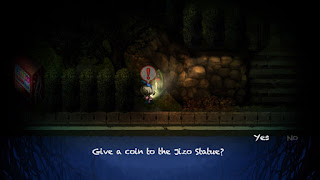 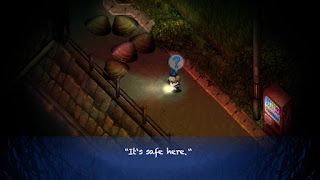 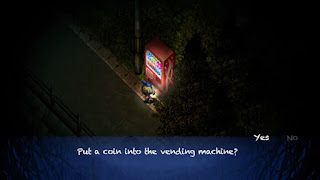 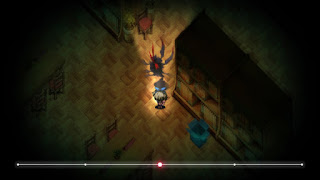 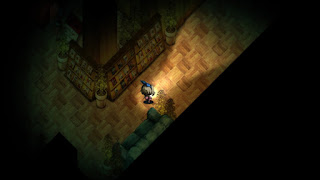 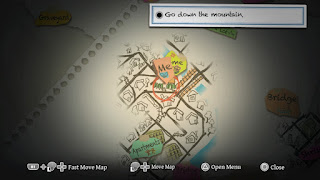 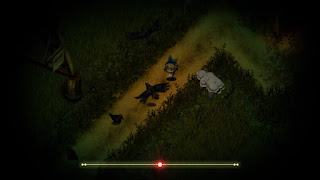 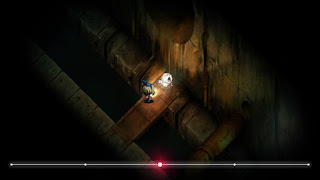 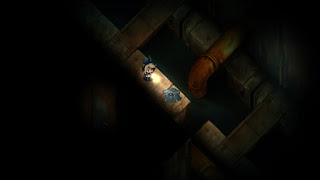 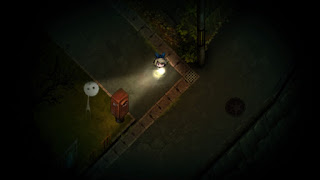 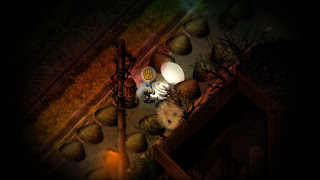 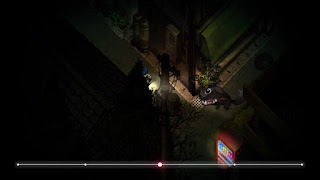 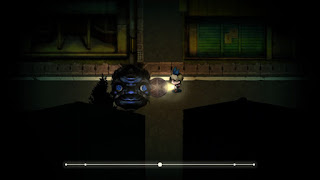 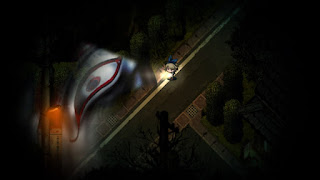 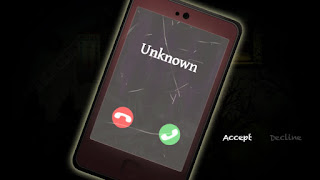 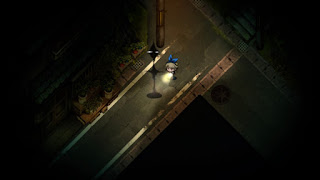 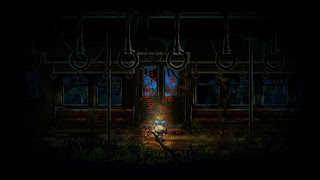 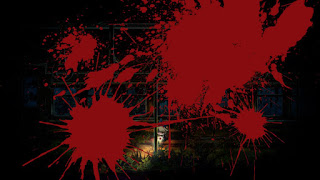 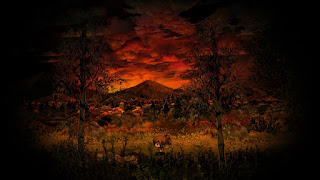 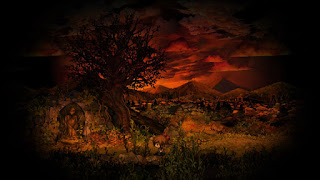 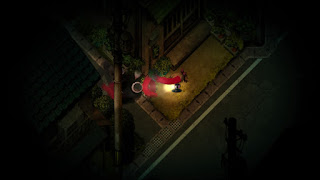