Adventurers will also be able to challenge a fearsome new Shinryu trial—The Minstrel's Ballad: Shinryu's Domain—and tackle the even more demanding “Ultimate” battle series with the debut of The Unending Coil of Bahamut (Ultimate). 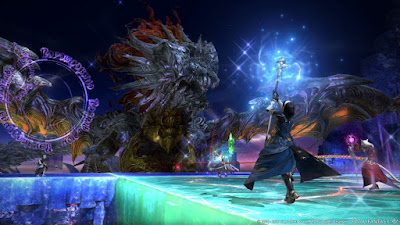 The Legend Returns will also mark the beginning of the highly anticipated “Return to Ivalice” alliance raid series, which will take players to the ruins of the city of Rabanastre. During the recent Letter from the Producer LIVE broadcast, Yoshida revealed in-game model of the “Return to Ivalice” monster designed by guest creator Keita Amemiya—the creator of the Garo television and film series, from which the Patch 3.5 PvP gear, weapons, and mount designs originated. 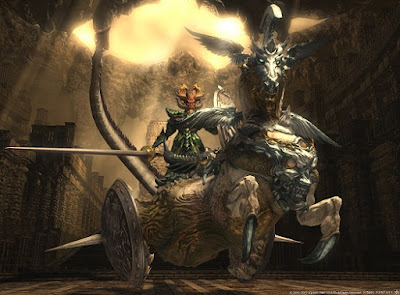 The live stream also featured a first look at new in-game areas and additional details on content to be included in the first major update since the launch of Stormblood, the title’s second expansion.
For additional details on the content discussed during the latest stream, visit http://sqex.to/FFXIV_PLL39.

The official trailer for Patch 4.1, The Legend Returns, is available here: http://sqex.to/FFXIV_Patch4.1Trailer


Additionally, the return of the exciting collaboration between FINAL FANTASY XIV and Level-5’s Yo-kai Watch™ is underway. Through November 1, players will once again be able to collect Yo-kai themed weapons, minions, and mounts. Visit the Yo-kai watch event page on the Lodestone® for more information: http://sqex.to/FFXIV_Yokai 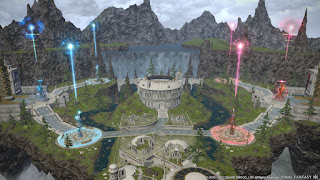 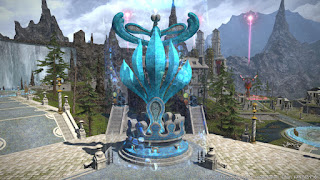 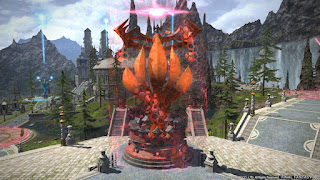 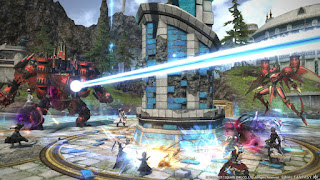 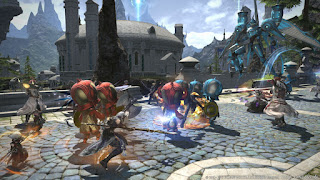 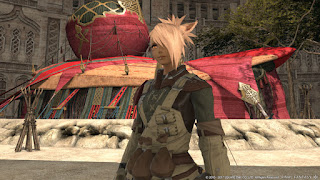 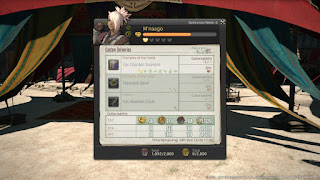 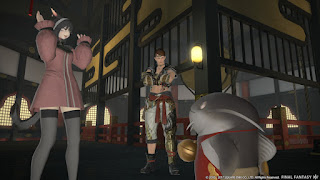 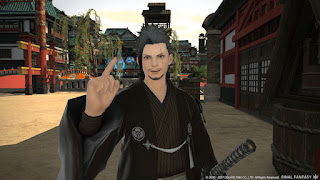 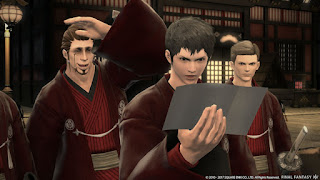 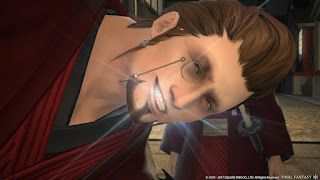 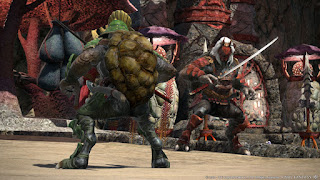 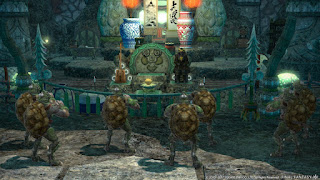 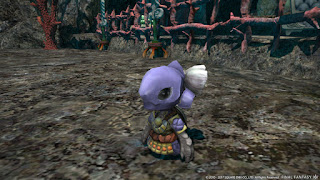 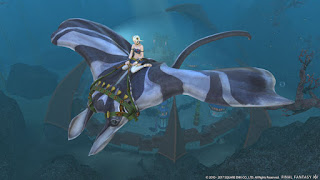 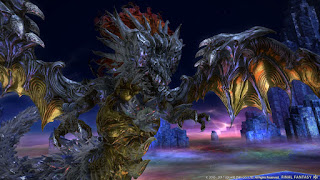 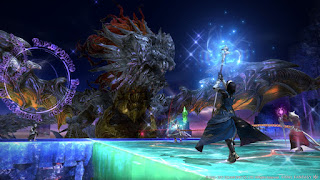 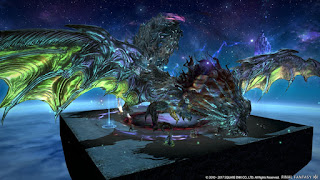 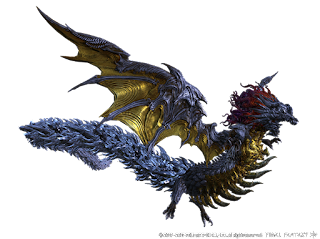