Clive Barker Calls NO. 1 WITH A BULLET "A Sublime Piece of Futurism"

CLIVE BARKER CALLS NO. 1 WITH A BULLET, “A SUBLIME PIECE OF FUTURISM”
Early interior pages and teaser trailer revealed

"A sublime piece of futurism that is both entertaining in its absurdity and terrifying in its predictions." —Clive Barker

PORTLAND, OR, 10/02/2017 — Image Comics is pleased to reveal early interior pages and teaser trailer for NO. 1 WITH A BULLET by Jacob Semahn and Russ Manning Award-winning artist Jorge Corona. The all-new thriller series, by the creative team behind fan-favorite miniseries GONERS, will hit stores this November.

Her social media, strong. Her variety show segments, a hit. In NO. 1 WITH A BULLET, Nash Huang is at the top of her game. But when the iRis Shutter contact lens hits the market, Nash’s life is personally invaded. The latest leap forward in “technological progress,” these contacts not only play video or augment reality… but also record with the blink of an eye. Fighting to keep her life together after a leaked sex tape goes viral, a clingy super fan is the last thing on Nash’s mind… but that’s exactly when the bodies pile up and the terror begins.

NO. 1 WITH A BULLET #1 (Diamond Code SEP170609) will hit stores on Wednesday, November 1st. The final order cutoff for comics retailers is Monday, October 9th. 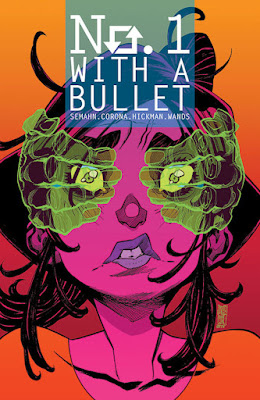 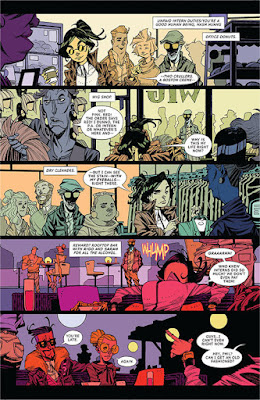 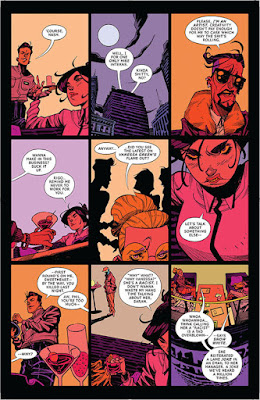 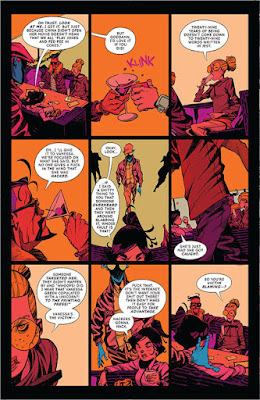 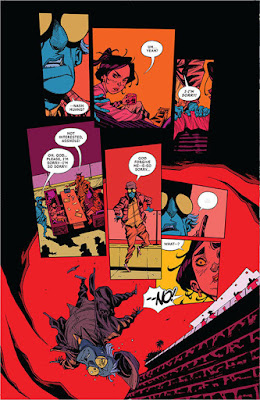 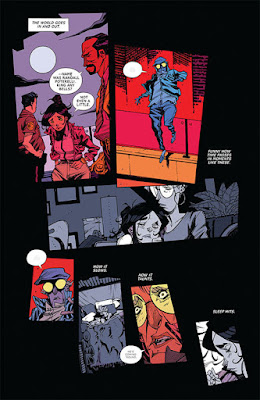 Labels: Image Comics, Jacob Semahn, Jorge Corona, No. 1 With a Bullet
Email ThisBlogThis!Share to TwitterShare to FacebookShare to Pinterest