The New Adventures of Aladdin - VOD May 16

THE NEW ADVENTURES OF ALADDIN

From Under the Milky Way - opening on VOD Nationwide on Tuesday, May 16th  on all major platforms including: iTunes, Google Play, Amazon, Microsoft, Vudu, Comcast, Charter, Cox, Verizon, Vimeo, and various other cable operators.

The film has both dubbed English and French language versions (with English subtitles).

On Christmas’ eve, Sam and his best friend Khalid both dress up as Santa Claus to steal everything they can at their local department store. Quickly, Sam is stopped by a group of children asking for a story... the story of Aladdin. Or his own version of it. In Aladdin’s shoes, Sam embarks on a journey that will take him to the heart of the city of Baghdad, a place of infinite wonders.

Unfortunately, behind the picture-perfect setting, people are suffering from the tyranny of the terrible Vizir, known for his ferocity and questionable breath. Helped by his Genie, will the young thief Aladdin be able to thwart the evil plans of Vizir, save Khalid and conquer the heart of the princess Shallia? 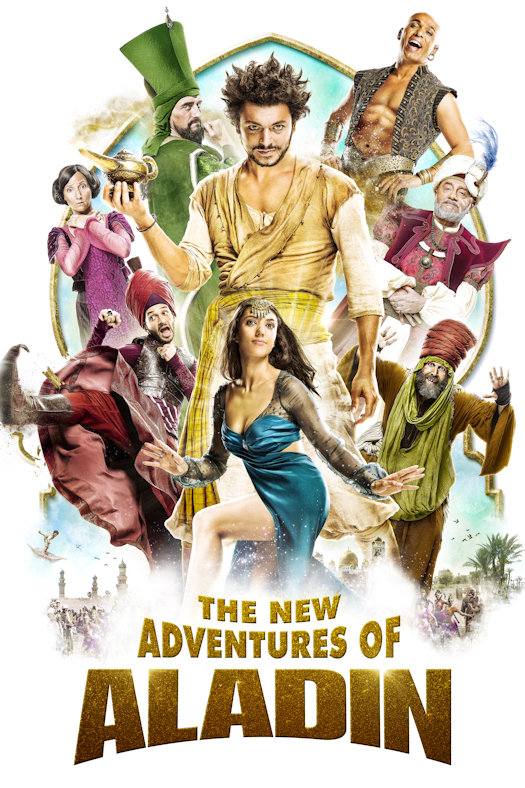 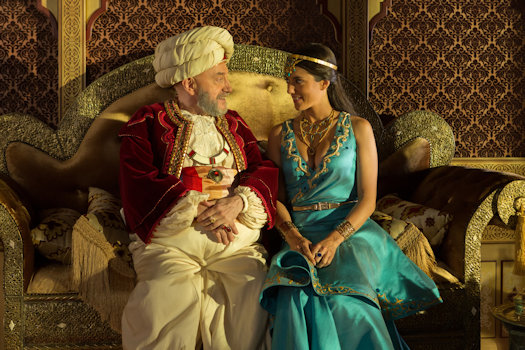 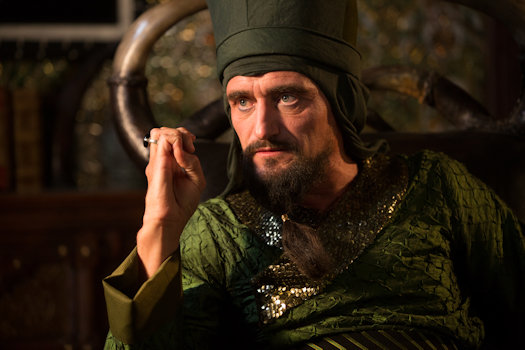 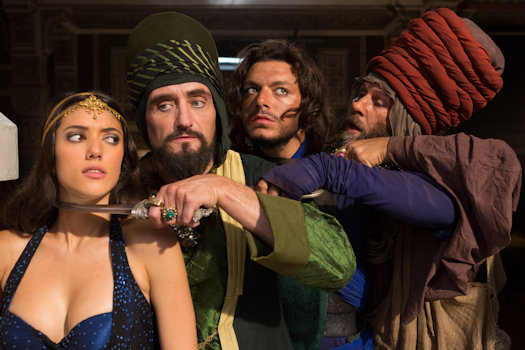 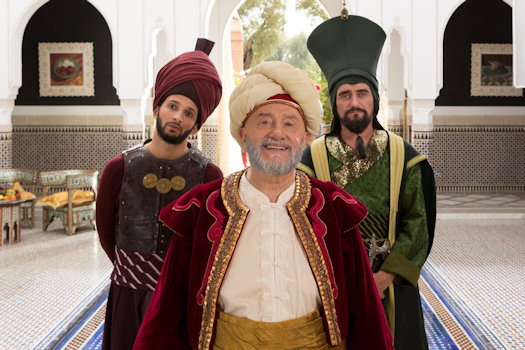 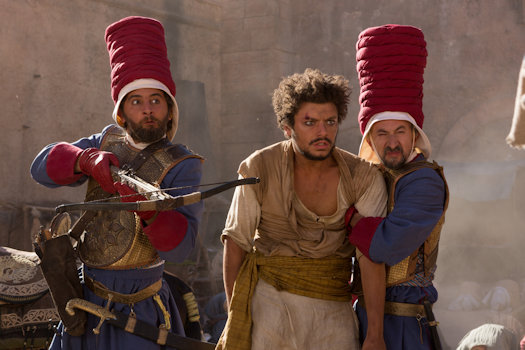 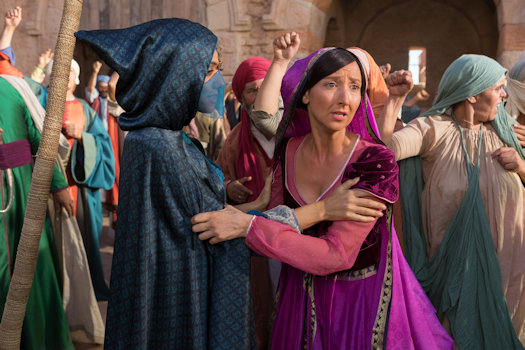 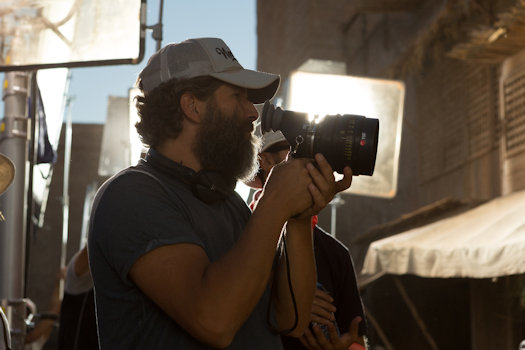 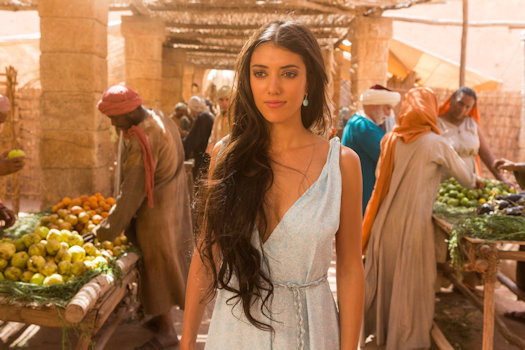 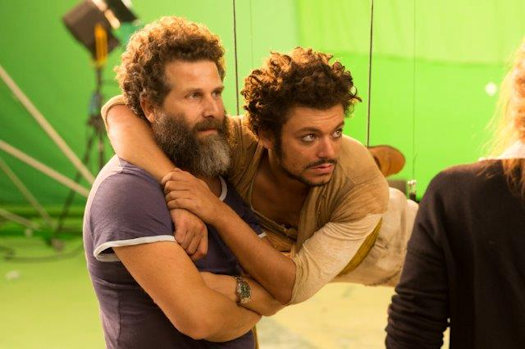 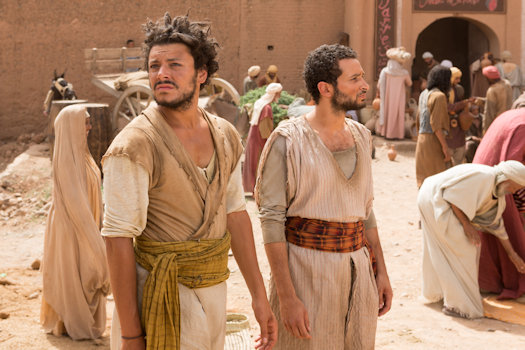 Labels: Arthur Benzaquen, The New Adventures of Aladdin, Under the Milky Way, VOD
Email ThisBlogThis!Share to TwitterShare to FacebookShare to Pinterest