I am going to start this post with a confession. I'm not really a size zero....just kidding! My confession is that I made some poor reading choices this week. Not that the books I read weren't good...rather that I read them too early. I received a few books from NetGalley and in my excitement to read them I didn't check the publication dates and I can't tell them you about them quite yet. I do have a couple of books to tell you about though so don't despair.

I received Patricia Brigg's 10th instalment of the Mercy Thompson series Silence Fallen via NetGalley a few months ago. This was another book I read too early, couldn't review immediately after I read it and then forgot I had. Sorry! I did a quick re-read in order to review it for you as soon as I remembered I had it!

This instalment starts quite dramatically with Mercy being abducted not far from her and Adam's home. She wakes up in Europe in the home of a ruthless and evil vampire. Mercy's link to Adam is cut off and she is on her own and it is going to take all her skill and luck of the coyote to survive this. While Mercy looks to escape Adam is forming an unlikely alliance with the vampire queen Marsilia and Stefan in order to rescue Mercy. Told from both Mercy and Adam's POV we travel across Europe as both the hunted and the hunter in search of answers and in search of mercy.

I thought it was interesting that Briggs decided to tell this story from multiple POVs and you can't beat Prague for an atmospheric setting. I really think that Brigg's needs to wrap up this series as the story lines are starting to feel forced. There are only so many times that Mercy can just miss dying. It feels like her 9 lives should have been used up already. It is difficult to see where else Briggs can go with these characters. Good book if you need a time filler but I wouldn't say it was essential reading in the series.


A number of people have recommended Benedict Jacka's Alex Versus series to me and it has taken me a while to decide to buy one of the books. That time arrived and I got my chance to see what everyone has been talking about by starting with Fated. Qwill reviewed this book back in 2012 so you can read what she thought about it here.

As not to repeat the synopsis of the book again I am just going to tell you what I thought. I liked Alex Versus and thought he was an engaging and conflicted character. I usually always enjoy books set in London and this was no exception. My friends who have recommended this series said it was really funny and while I didn't necessarily think it was a laugh a minute I did find Alex mildly amusing. I have also heard comparisons to Jim Butcher's Harry Dresden but again, I couldn't really see the connection - both wizard/mages? That is about it other than they were both loners. I enjoyed Fated but I can't say I would stop reading other books to move onto book 2. Having said that the next time I am looking for a nice enjoyable read then I will check out the next instalment of this series.


That is it for me this week. Wishing you a productive week ahead in reading and remember - check the publication date! Until next week Happy Reading. 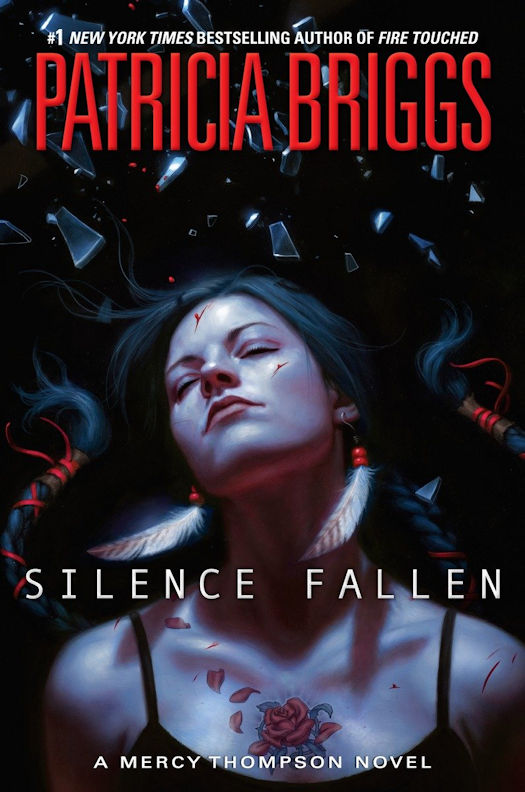 In the #1 New York Times bestselling Mercy Thompson novels, the coyote shapeshifter has found her voice in the werewolf pack. But when Mercy’s bond with the pack—and her mate—is broken, she’ll learn what it truly means to be alone…

Attacked and abducted in her home territory, Mercy finds herself in the clutches of the most powerful vampire in the world, taken as a weapon to use against alpha werewolf Adam and the ruler of the Tri-Cities vampires. In coyote form, Mercy escapes—only to find herself without money, without clothing, and alone in the heart of Europe…

Unable to contact Adam and the rest of the pack, Mercy has allies to find and enemies to fight, and she needs to figure out which is which. Ancient powers stir, and Mercy must be her agile best to avoid causing a war between vampires and werewolves, and between werewolves and werewolves. And in the heart of the ancient city of Prague, old ghosts rise… 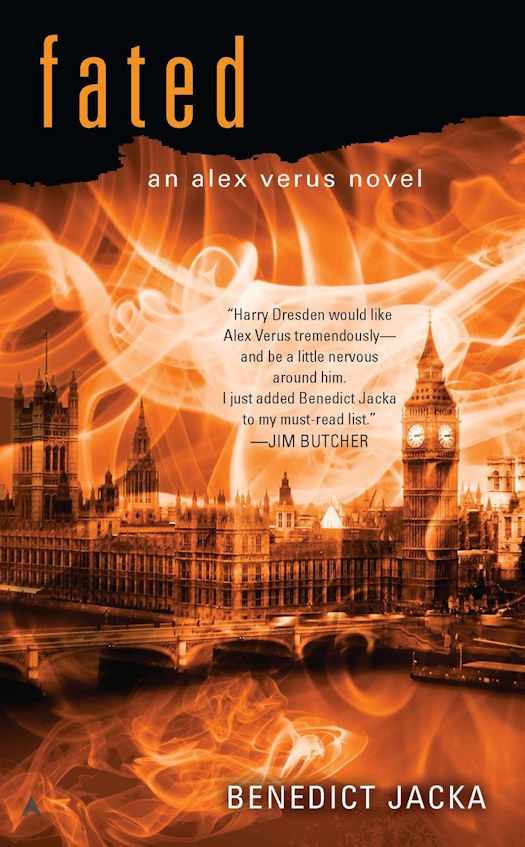 Alex Verus is part of a world hidden in plain sight, running a magic shop in London. And while Alex’s own powers aren’t as showy as some mages, he does have the advantage of foreseeing the possible future–allowing him to pull off operations that have a million-to-one-chance of success.

But when Alex is approached by multiple factions to crack open a relic from a long-ago mage war, he knows that whatever’s inside must be beyond powerful. And thanks to his abilities, Alex can predict that by taking the job, his odds of survival are about to go from slim to none…