Part 1 of Daedalic’s interactive novel to be released in August; The
game is coming to PC, Mac, Linux, PlayStation 4 and Xbox One; The
steam page is live now 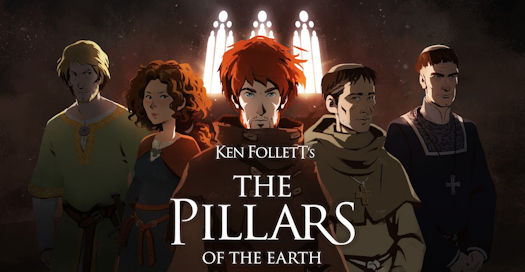 Hamburg - April 25, 2017 - German developer and publisher Daedalic Entertainment today reveals their upcoming video game “The Pillars of the Earth” is set for an August 2017 release. Available on PC, PlayStation 4, and Xbox One, the game is an adaptation of the best-selling historical novel by Ken Follett, “The Pillars of the Earth”. It is a one-of-a-kind, 2D point and click adventure, a genre that Daedalic is renowned for. The development team took the 1200-pages book as the blueprint and, turned it into an interactive novel. Players follow a nonlinear storyline with 3 playable main characters. The game is going to be released as three books with seven chapters each. Players purchase a season pass when buying book 1 – Daedalic will share more information about book 2 and 3 at Gamescom this year.

This has been the biggest and most ambitious project Daedalic has embarked on to date. Matt Kempke and Kevin Mentz, both author and game designer, stated, “We took the source material completely apart and reassembled it as a unique experience for the player. We kept the core story but of course a game gives us more freedom to add decision-making and interaction.” The game provides a compelling and involving version of “The Pillars of the Earth”. Players develop a deep emotional connection with the characters while controlling their way through the dense and thrilling story. Moreover, the game lets player change events from the novel as well as influence the fates of its characters.

Set in 12th century England, a time of great poverty and war, “The Pillars of the Earth” takes place in the fictional town of Kingsbridge as it begins the construction of a Cathedral to assure wealth and security for its people. Philip, a monk, becomes the prior of Kingsbridge abbey. Jack, an ambitious architect, is commissioned to build the village cathedral. Aliena and her younger brother Richard, have to survive on their own; after their father, the Earl of Shiring, is incarcerated and murdered. Meanwhile, Prior Philip's rivals, Bishop Waleran and William Hamleigh, a vengeful noble rejected by Aliena, see the town and its rise to importance as a thorn in their flesh. They want to see Kingsbridge burn.
The original novel by Ken Follett has sold more than 26 million copies. 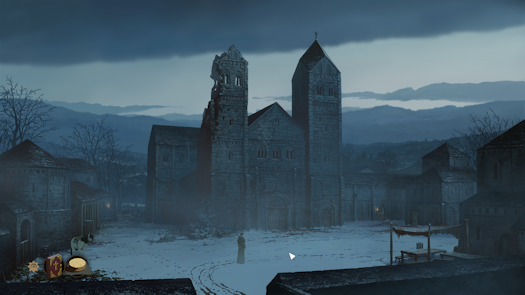 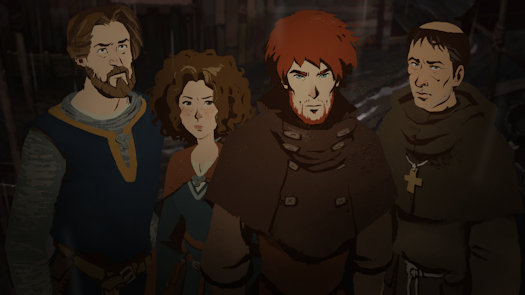 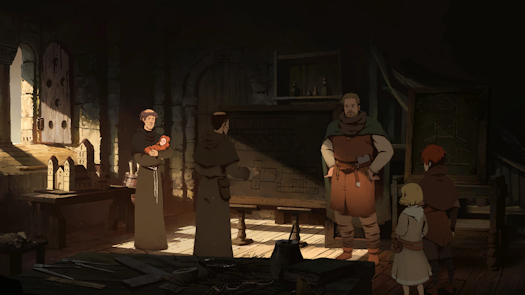 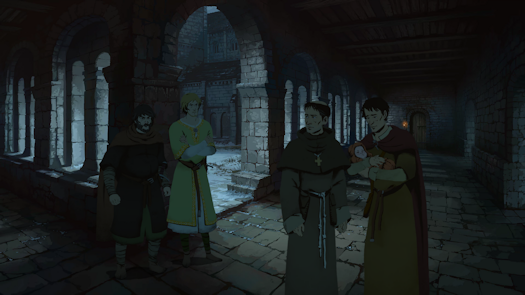 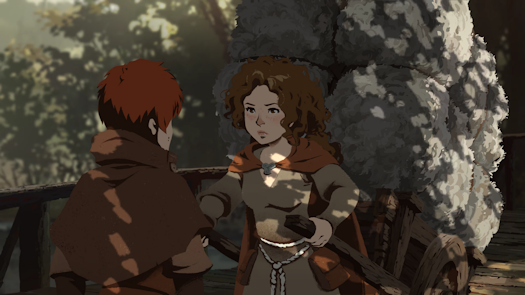 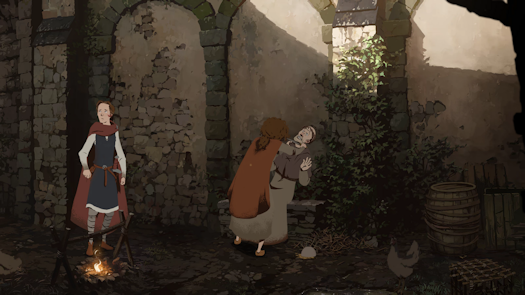 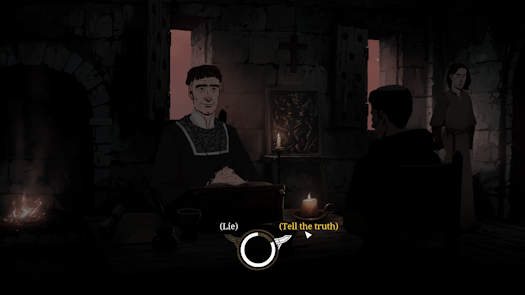 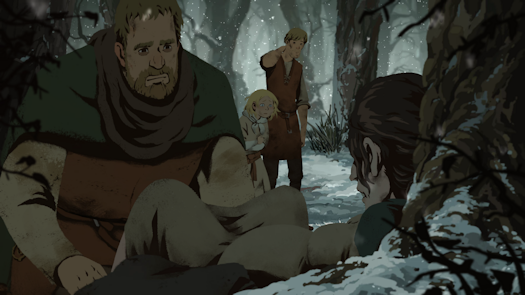 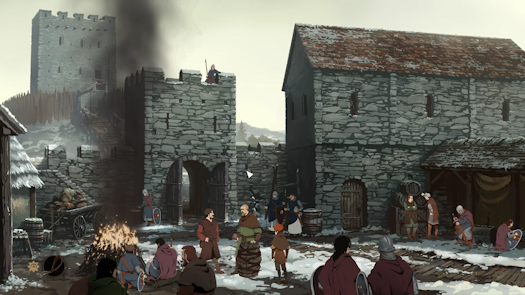 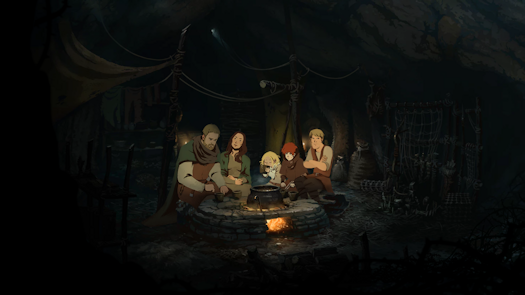 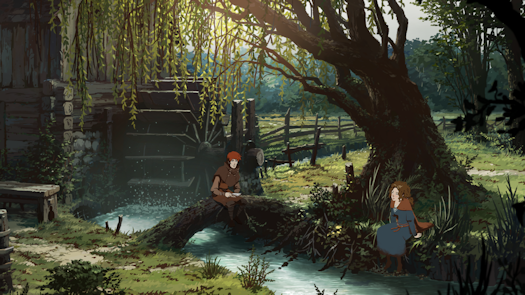 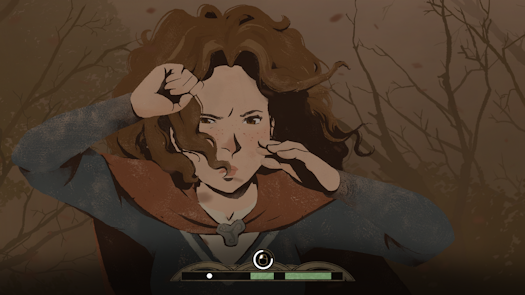 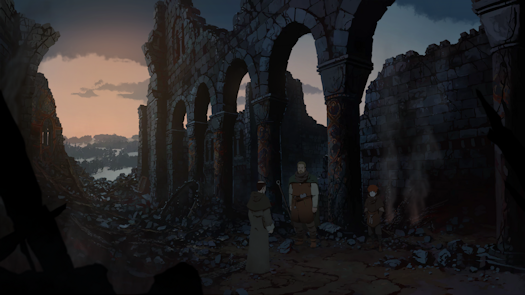 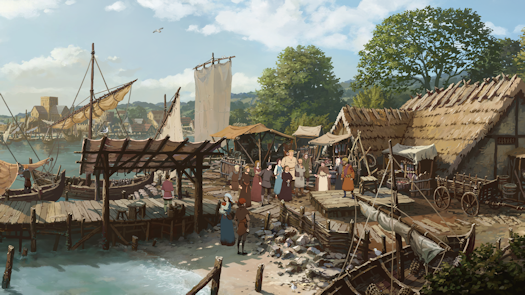 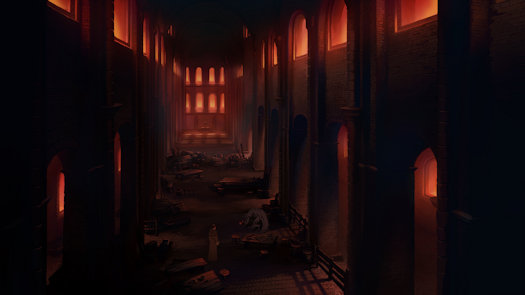 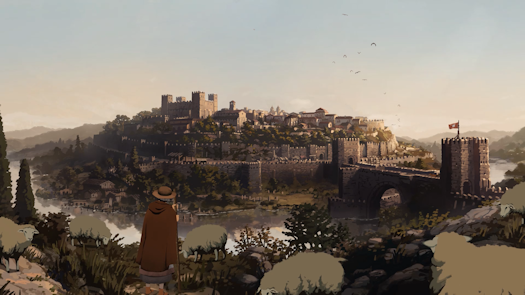 A recent edition of The Pillars of the Earth 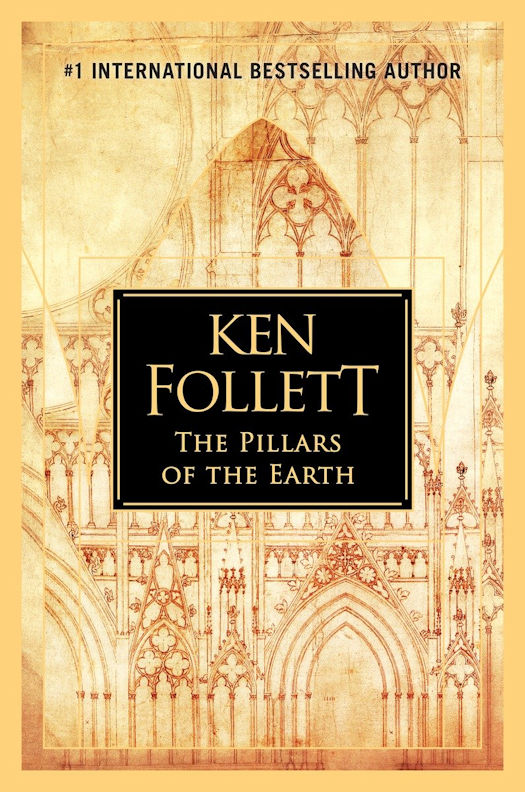 If you liked the Century Trilogy, you’ll love the “extraordinary . . . monumental masterpiece” (Booklist) that changed the course of Ken Follett’s already phenomenal career.

“Follett risks all and comes out a clear winner,” extolled Publishers Weekly on the release of The Pillars of the Earth. A departure for the bestselling thriller writer, the historical epic stunned readers and critics alike with its ambitious scope and gripping humanity. Today, it stands as a testament to Follett’s unassailable command of the written word and to his universal appeal.

The Pillars of the Earth tells the story of Philip, prior of Kingsbridge, a devout and resourceful monk driven to build the greatest Gothic cathedral the world has known . . . of Tom, the mason who becomes his architect—a man divided in his soul . . . of the beautiful, elusive Lady Aliena, haunted by a secret shame . . . and of a struggle between good and evil that will turn church against state and brother against brother.

A spellbinding epic tale of ambition, anarchy, and absolute power set against the sprawling medieval canvas of twelfth-century England, this is Ken Follett’s historical masterpiece.

Amazon : Barnes and Noble : Book Depository : Books-A-Million : IndieBound
Posted by Qwill at 7:37 AM