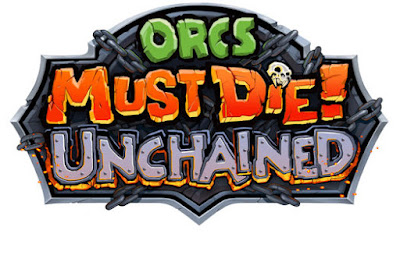 Orcs Must Die! Unchained takes the award-winning Orcs Must Die! action tower defense gameplay to a whole new level with 3-player team-based gameplay! But don't get cocky, because the stakes are higher, the traps are bloodier, and the invaders are even more ravenous. You'll need to bring your A-game and a couple of the biggest orc-haters you can find!

Orcs Must Die! Unchained is set in the familiar world of its hilarious fantasy predecessors, years after the finale Orcs Must Die! 2. With dozens of new rifts and worlds beyond them, heroes have come from far and wide to wage all-out war for control of these magical gateways. In the years since Orcs Must Die! 2, Maximillian and Gabriella have done their best to rebuild the once-mighty Order.

Orcs Must Die! Unchained will also be available on PlayStation 4 later this year.

The Orcs Must Die! Series

Orcs Must Die! is an action-strategy game series that challenges players and their friends to team up and defend a world constantly under siege. The original Orcs Must Die! released to critical acclaim in October 2011, winning the AIAS Strategy Game of the Year. It was followed in 2012 by the co-operative sequel, Orcs Must Die! 2. In 2017, Orcs Must Die! Unchained will take the award-winning Orcs Must Die! action tower defense gameplay to a whole new level with team-based gameplay! The stakes are higher, the traps are bloodier, and the invaders are even more ravenous. For more information about ORCS MUST DIE! UNCHAINED, visit http://www.OrcsMustDie.com, or follow OMD! on Facebook and Twitter. 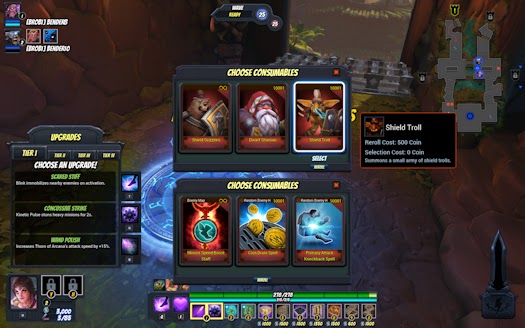 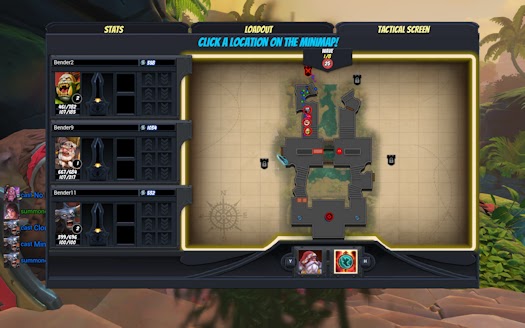 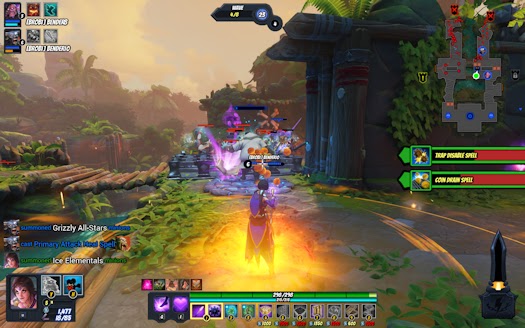 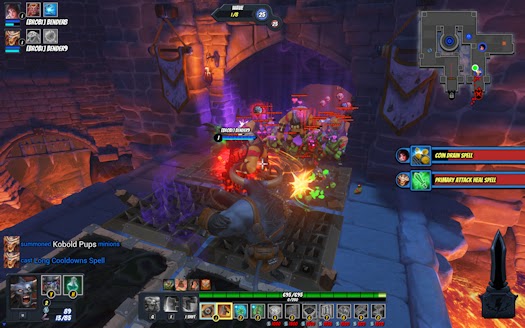 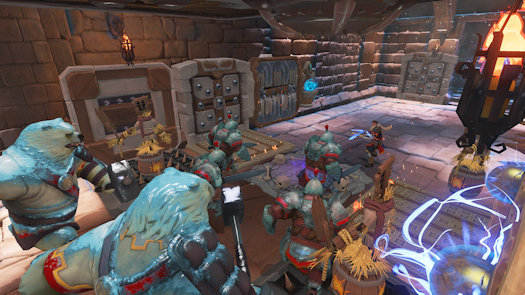 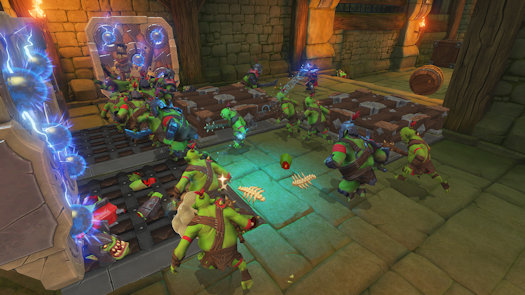 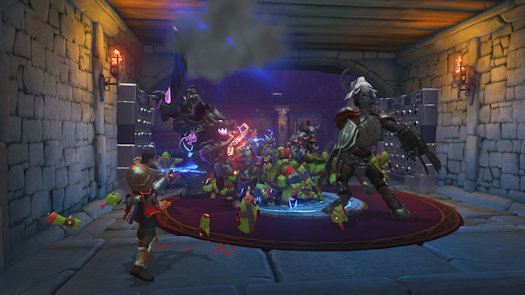 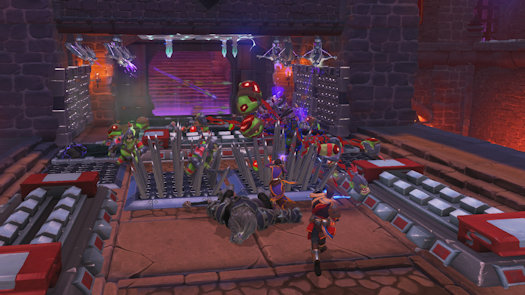 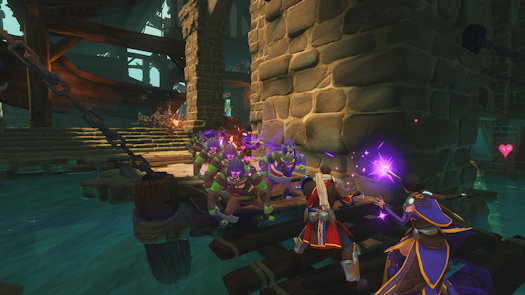 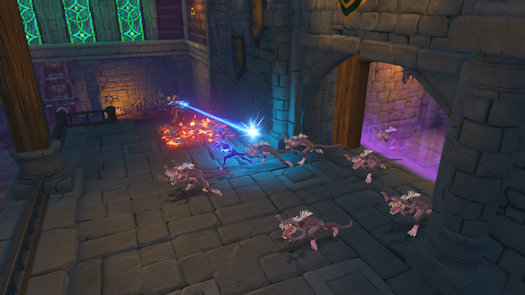 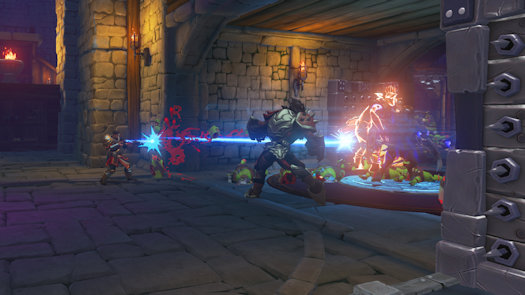 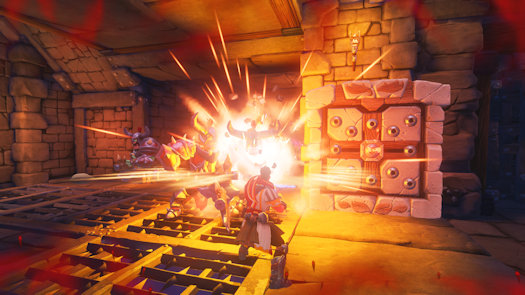 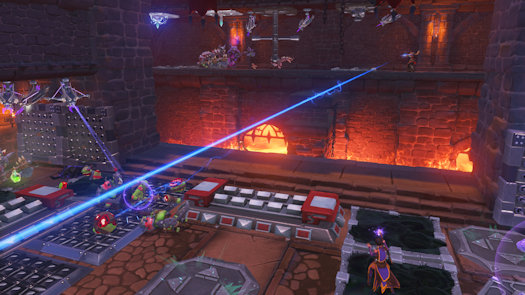 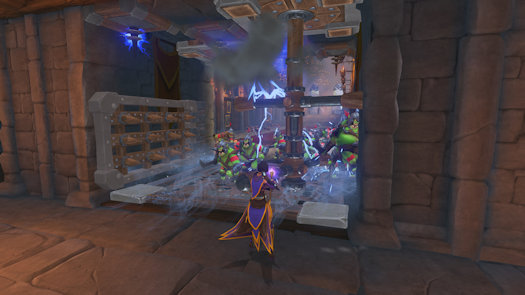 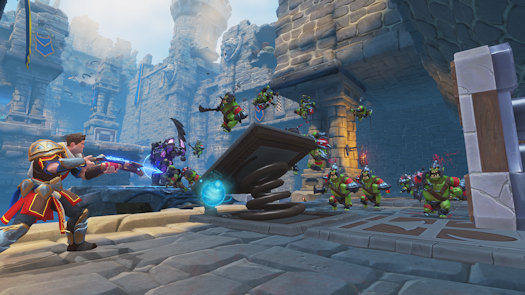