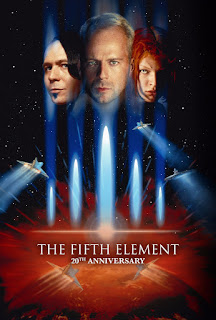 DENVER--(BUSINESS WIRE)--Twenty years ago, audiences were dazzled by the visionary images and epic adventure of “ The Fifth Element .” To celebrate the 20th anniversary of director Luc Besson’s groundbreaking film, Fathom Events and Sony Pictures Home Entertainment will present a 4K restoration of the film in movie theaters nationwide for two days only, on Sunday, May 14 and Wednesday, May 17 at 2:00 and 7:00 p.m. (local time) both days. Following its two-day-only theatrical presentation, “The Fifth Element” will debut on 4K Ultra HD July 11.

As an added bonus, the theatrical presentation will also offer audiences a brand-new, exclusive look at Besson’s upcoming film, “Valerian and the City of a Thousand Planets,” which opens in theaters nationwide July 21, 2017. This new film stars Dane DeHaan and Cara Delevingne as special operatives who must protect the astonishing city of Alpha from a marauding menace that threatens not just the city but the future of the universe. Besson both directed and wrote “Valerian and the City of a Thousand Planets,” as he did the enormously influential “The Fifth Element.”

Tickets to “The Fifth Element 20th Anniversary” can be purchased online at www.FathomEvents.com or at participating theater box offices. Fans throughout the U.S. will be able to enjoy the event in more than 400 select movie theaters. For a complete list of theater locations visit the Fathom Events website (theaters and participants are subject to change).

From its opening scenes in 1914 Egypt to its towering views of 23rd Century New York City, and its mind-expanding journey to the faraway world of Fhloston Paradise, “The Fifth Element” follows cab driver Korben Dallas (Bruce Willis) as he discovers that the fate of the world is contained within the mysterious Leeloo (Milla Jovovich), who literally drops from the sky and into his life. To save humanity, he must protect her from the evil industrialist Zorg (Gary Oldman), who is embroiled in an intergalactic war between the Mondoshawans and the Mangalores.

The spectacular odyssey across space and time also stars Ian Holm as the mysterious Vito Cornelius, Chris Tucker as hyperactive radio host Ruby Rhod, and Luke Perry as Billy Masterson. Conceived and written by Besson when he was just 16, “The Fifth Element” became a passion project and took more than 20 years to bring to the screen. “The Fifth Element” was nominated for eight César Awards, France’s top cinematic honor, and received three awards, including Best Director, Best Cinematography and Best Production Design.

“Few films have presented a sensory experience quite like ‘The Fifth Element,’” said Tom Lucas, Fathom Events Vice President of Studio Relations. “After opening at No. 1 at the U.S. box office, it attracted both critical raves and a cult following that has deepened during the past two decades. We are thrilled to bring it back to its well-deserved home on cinema screens for its 20th anniversary.”

Fathom Events is recognized as the leading domestic distributor of event cinema with participating affiliate theaters in all 100 of the top Designated Market Areas®, and ranks as one of the largest overall distributors of content to movie theaters. Owned by AMC Entertainment Inc. (NYSE: AMC), Cinemark Holdings, Inc. (NYSE: CNK) and Regal Entertainment Group (NYSE: RGC) (known collectively as AC JV, LLC), Fathom Events offers a variety of one-of-a-kind entertainment events such as live, high-definition performances of the Metropolitan Opera, dance and theatre productions like the Bolshoi Ballet and National Theatre Live, sporting events like Copa America Centenario, concerts with artists like Michael Bublé, Rush and Mötley Crüe, the yearlong TCM Big Screen Classics film series and inspirational events such as To Joey With Love and Kirk Cameron’s Revive US. Fathom Events takes audiences behind the scenes and offers unique extras including audience Q&As, backstage footage and interviews with cast and crew, creating the ultimate VIP experience. Fathom Events’ live digital broadcast network (“DBN”) is the largest cinema broadcast network in North America, bringing live and pre-recorded events to 896 locations and 1,383 screens in 181 DMAs. For more information, visit www.fathomevents.com. 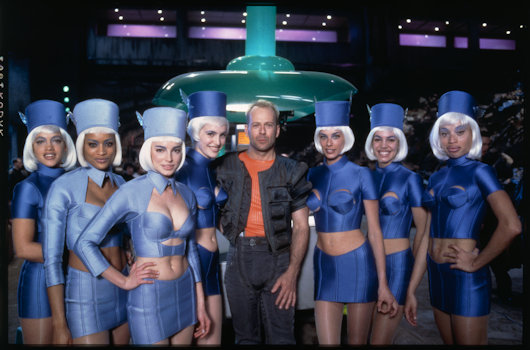 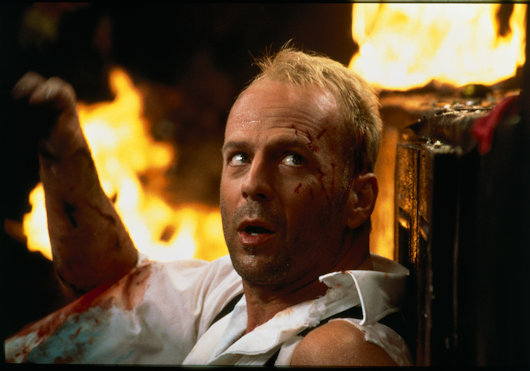 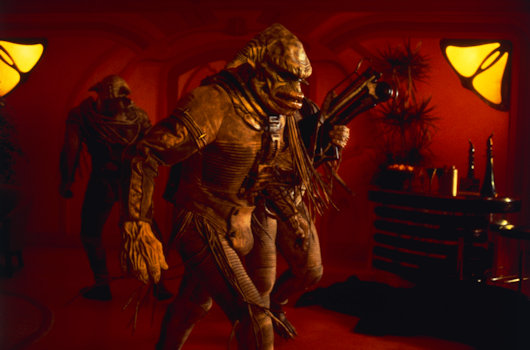 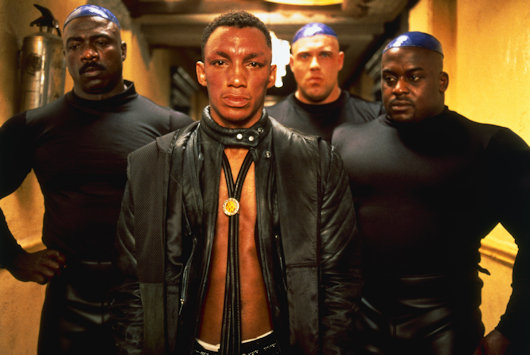 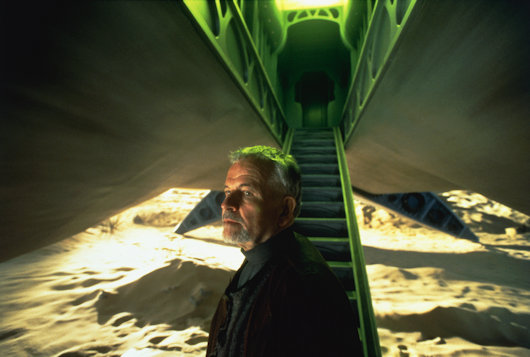