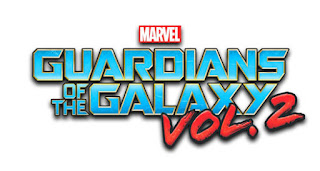 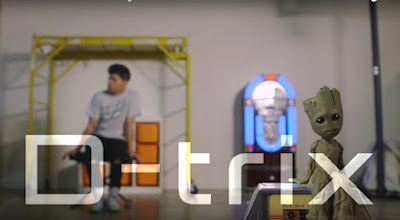 GLENDALE, Calif.--April 18, 2017 (BUSINESS WIRE)--As tree-like creature Groot dances back into theatres in Guardians Of The Galaxy, Vol. 2 on May 5, Marvel today announced the global #GrootDancebomb challenge. An intergalactic twist on the social photobomb phenomenon, the #GrootDancebomb challenge blends surprise and dance to spread Groot-will during Earth Month working with the Disney Conservation Fund to support forest restoration through The Nature Conservancy.

Marvel gave YouTube super star Dominic “D-trix” Sandoval an early look at Groot and his new dancing toy line, and challenged him to create a Groot inspired dance move to surprise and delight unsuspecting fans - the #GrootDancebomb was born. D-trix choreographed the ultimate “Groot move” to pull off the prank, before bringing it to the unsuspecting streets of Los Angeles. Watch the results here.

Marvel is now calling for fans to support the #GrootDancebomb Earth Month challenge by busting out a signature Groot move at an expected moment, using a dancing Groot toy to surprise someone, or even just liking or sharing Marvel’s video starring D-trix.

From April 18-May 5, like or share this video on YouTube or Facebook or post your own using #GrootDancebomb on Instagram or Twitter, and help plant up to a quarter of a million trees! Marvel and the Disney Conservation Fund will direct a $1 donation to The Nature Conservancy to plant 1 tree for each action, for a minimum donation of $50,000 and a maximum of $250,000. 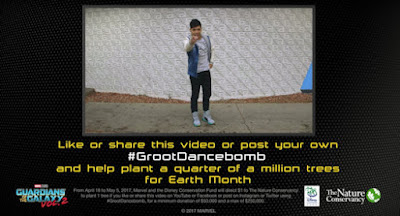 “Groot was one of the break-out characters from Marvel’s Guardians Of The Galaxy, and has quickly become a fan favorite,” said Josh Silverman, Executive Vice President, Global Licensing, Disney Consumer Products and Interactive Media. “As we launch the toy line for the new movie, we’re excited to share the #GrootDancebomb challenge combining a little bit of fun and a little bit of doing good— just like the Guardians themselves.”

Fans watching Marvel’s #GrootDancebomb video will also be treated to D-trix’s signature dance style interspersed with Easter egg Groot toy cameos from Funko, Jakks Pacific, Hasbro and KIDdesigns—all of which can be utilized as perfect props for the unsuspicious dance set-up. These along with other exciting Guardians Of The Galaxy, Vol. 2 merchandise are available now at major retailers and Disney Store and DisneyStore.com for fans of all ages to enjoy.

Join the #GrootDancebomb challenge and view the video on Marvel YouTube channel. 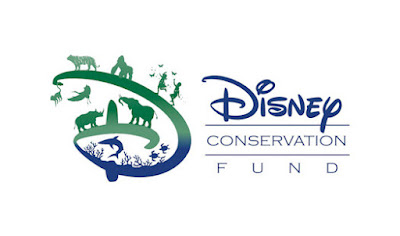 About the Disney Conservation Fund
Established on Earth Day in 1995, the Disney Conservation Fund (DCF) has proudly contributed more than $65 million in grants to nonprofit organizations working across the globe to Reverse the Decline of at-risk wildlife and Increase the Time that kids and families spend in nature. The DCF hopes to inspire youth to become positive environmental stewards, and protect the planet ensuring a brighter tomorrow for all. For more information about Disney’s commitment to conservation visit disney.com/conservation or connect @DisneyAnimals on Facebook, Twitter and YouTube. 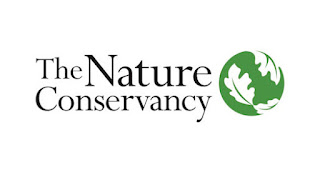 About The Nature Conservancy
The Nature Conservancy is a global conservation organization dedicated to conserving the lands and waters on which all life depends. Guided by science, we create innovative, on-the-ground solutions to our world's toughest challenges so that nature and people can thrive together. We are tackling climate change, conserving lands, waters and oceans at unprecedented scale, and helping make cities more sustainable. Working in more than 65 countries, we use a collaborative approach that engages local communities, governments, the private sector, and other partners. To learn more, visit www.nature.org or follow @nature press on Twitter.
Posted by Qwill at 6:30 AM

Labels: #GrootDanceBomb, Marvel's Guardians of the Galaxy
Email ThisBlogThis!Share to TwitterShare to FacebookShare to Pinterest