What's Up for the Debut Author Challenge Authors, Part 21 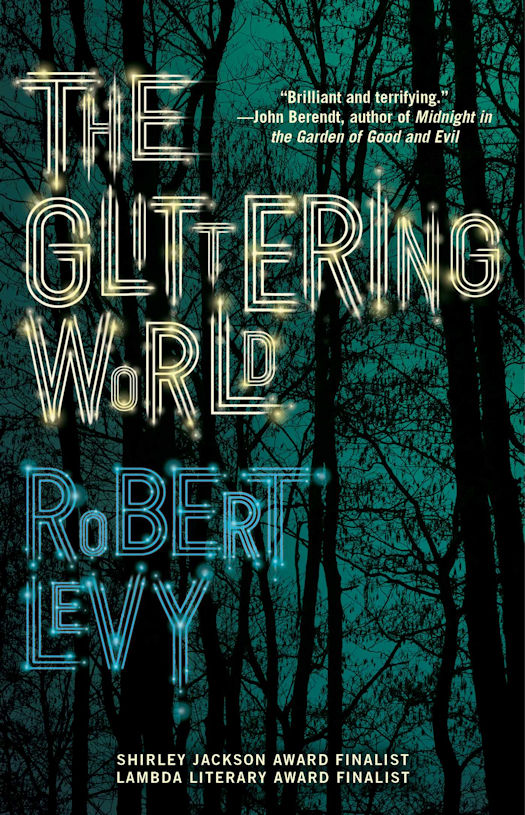 AS A BOY, HE VANISHED INTO THE WOODS. SOMETHING ELSE CAME BACK.

It’s a long way from the grit of New York City to the stark beauty of Nova Scotia, and many years separate Blue Whitley’s only two journeys between them. One occurred at age five, when his mother stole him away from the hinterlands of Canada. Now, twenty-five years later, he’s returning to sell a house left to him by a grandmother he barely remembers. Envisioning the trip as a week of countryside leisure, Blue is accompanied by his best friend Elisa, her stalwart husband Jeremy, and Gabe, his young and admiring co-worker. Starling Cove, however, is not your typical vacation spot. Blue senses secrets withheld. Strange whispers on the wind welcome him home, and at first he finds himself staring transfixed into the woods. Then he feels them gazing back. After a shocking discovery—that Blue went missing in these forests for weeks as a child—life as he knows it begins to fall apart. And when another abduction strikes, the truth about Starling Cove begins to emerge.

Told from all four characters' points of view, through lush, evocative prose Robert Levy conjures a fascinating, sinister landscape. A unique blend of taut psychological thriller and supernatural suspense, The Glittering World is a stunning debut novel about belonging and betrayal, the mysteries of the natural world and the secrets buried deep within the human heart. 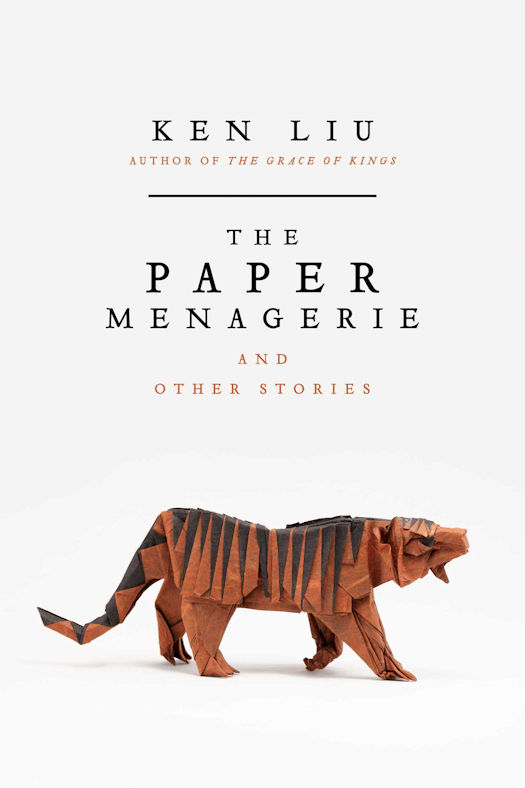 Bestselling author Ken Liu selects his multiple award-winning stories for a groundbreaking collection—including a brand-new piece exclusive to this volume.

Insightful and stunning stories that plumb the struggle against history and betrayal of relationships in pivotal moments, this collection showcases one of our greatest and original voices. 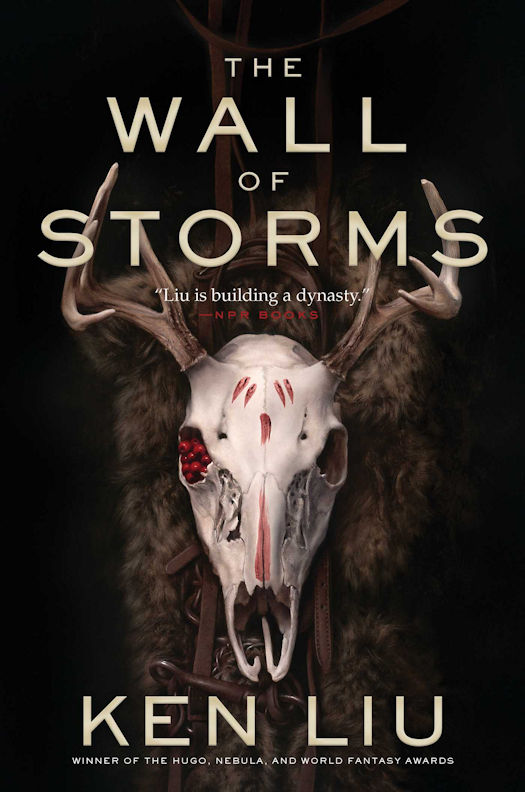 In the much-anticipated sequel to the “magnificent fantasy epic” (NPR) Grace of Kings, Emperor Kuni Garu is faced with the invasion of an invincible army in his kingdom and must quickly find a way to defeat the intruders.

Kuni Garu, now known as Emperor Ragin, runs the archipelago kingdom of Dara, but struggles to maintain progress while serving the demands of the people and his vision. Then an unexpected invading force from the Lyucu empire in the far distant west comes to the shores of Dara—and chaos results.

But Emperor Kuni cannot go and lead his kingdom against the threat himself with his recently healed empire fraying at the seams, so he sends the only people he trusts to be Dara’s savvy and cunning hopes against the invincible invaders: his children, now grown and ready to make their mark on history. Award-winning translator and author Ken Liu presents a collection of short speculative fiction from China. Some stories have won awards (including Hao Jingfang’s Hugo-winning novella, Folding Beijing); some have been included in various 'Year's Best' anthologies; some have been well reviewed by critics and readers; and some are simply Ken's personal favorites. Many of the authors collected here (with the obvious exception of New York Times bestseller Liu Cixin’s two stories) belong to the younger generation of 'rising stars'. In addition, three essays at the end of the book explore Chinese science fiction. Liu Cixin's essay, The Worst of All Possible Universes and The Best of All Possible Earths, gives a historical overview of SF in China and situates his own rise to prominence as the premier Chinese author within that context. Chen Qiufan's The Torn Generation gives the view of a younger generation of authors trying to come to terms with the tumultuous transformations around them. Finally, Xia Jia, who holds the first Ph.D. issued for the study of Chinese SF, asks What Makes Chinese Science Fiction Chinese? 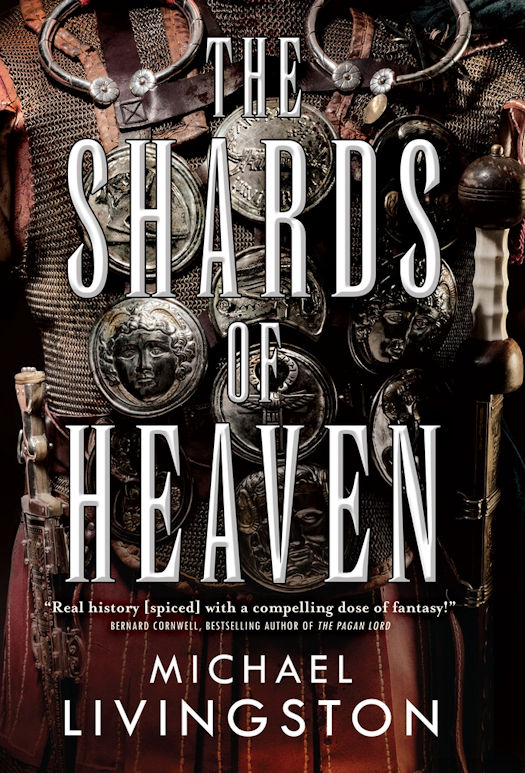 Alexandria has fallen, and with it the great kingdom of Egypt. Cleopatra is dead. Her children are paraded through the streets in chains wrought of their mother's golden treasures, and within a year all but one of them will be dead. Only her young daughter, Cleopatra Selene, survives to continue her quest for vengeance against Rome and its emperor, Augustus Caesar.

To show his strength, Augustus Caesar will go to war against the Cantabrians in northern Spain, and it isn't long before he calls on Juba of Numidia, his adopted half-brother and the man whom Selene has been made to marry -- but whom she has grown to love. The young couple journey to the Cantabrian frontier, where they learn that Caesar wants Juba so he can use the Trident of Poseidon to destroy his enemies. Perfidy and treachery abound. Juba's love of Selene will cost him dearly in the epic fight, and the choices made may change the very fabric of the known world.

The Gates of Hell is the follow up to Michael Livingston’s amazing Shards of Heaven, a historical fantasy that reveals the hidden magic behind the history we know, and commences a war greater than any mere mortal battle.

Maia and her family raise dragons for the political war machine. As she comes of age, she hopes for a dragon of her own to add to the stable of breeding parents. But the war goes badly, and the needs of the Dragonry dash her hopes. Her peaceful life is shattered when the Summer Dragon—one of the rare and mythical High Dragons—makes an appearance in her quiet valley. The Summer Dragon is an omen of change, but no one knows for certain what kind of change he augurs. Political factions vie to control the implied message, each to further their own agendas.

And so Maia is swept into an adventure that pits her against the deathless Horrors—thralls of the enemy—and a faceless creature drawn from her fears. In her fight to preserve everything she knows and loves, she uncovers secrets that challenge her understanding of her world and of herself. 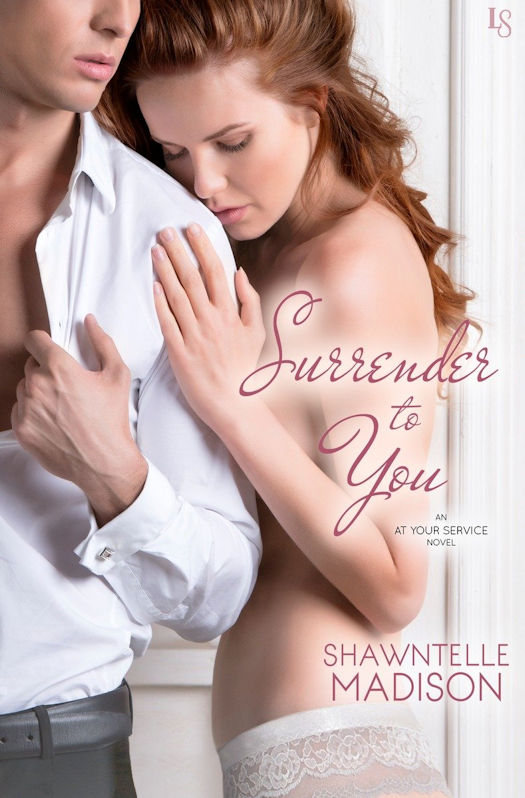 In this seductive novel from the author of Bound to You, two career-oriented friends with benefits discover that good morning doesn’t have to mean goodbye.

Late-night booty calls are the most romantic gesture that Carlie Jason expects from business magnate Tomas Goodfellow. Ever since they were teenagers, they’ve provided each other the kind of no-strings pleasures that don’t involve regrets. Now Carlie finds it easier to kiss and run rather than face the fact that she wants so much more. But when she takes a job as a concierge at one of Tomas’s properties, a hotel where the rich and famous get their kink on, Carlie’s tempted to reconsider the rules of surrender.

As the head of an international empire, Tomas knows how to bring out the best in his employees. Putting Carlie in charge of managing the desires of his wealthiest clients was a stroke of genius—only now that she’s close enough to touch, he finds he doesn’t want to let her go. Their long, dark history has built up intimacy in ways he’s only just beginning to understand, but Tomas isn’t ready to trust her just yet. He knows his feelings are more than skin-deep. But first he needs to convince Carlie of one thing: the ties that bind go straight to the heart.