Welcome to October home of such amazing things as The Qwillery's 8th birthday (which was yesterday) and Hallowe'en. Two of my favourite things! Sorry, I missed writing last week but I just didn't get anything fully read. Hopefully I will have made up for it this week with 2 of the books I have to tell you about.

I was pursuing NetGalley when I came across book 7 of Lindsay J. Pryor's Blackthorn series - Blood Bound. This instalment focuses on the exiled angel Jessie and her bad boy boyfriend Eden. It's only a week after their dramatic escape from 'the Row' and into the relative safety of Blackthorn. The vampire kingpin Kane is ready to move the troops out but uber bad guy Sirius Throme has trapped them behind an electromagnetic barrier while sending in his troops to decimate what is left of the survivors. It's more bad news when Jessie discovers that her angel tears that she used to cure Eden and his terminally ill niece will actually kill them both. That's not all either. Jessie and Eden get separated while searching for answers to the side effects of her tears. What happens next is both of their worst nightmares and leaves Jessie wondering if she ever really knew Eden at all. Everything and everyone they care about hang in the balance and time is not on their side.

I have really enjoyed Pryor's gritty plotlines and the plot arc of the series is excellent. I can't say I am the biggest fan of some of the sex scenes as I think in some cases they verge on abuse. In the case of Blood Bound the sex scenes aren't verging - they crossed the line in at least one case. I was a bit surprised that Pryor chose to focus the penultimate book on Jessie and Eden rather than Caitlin and Kane who I think are the more interesting couple. There were some excellent scenes with Kane but the scenes with Caleb were pure cat and mouse. The ending itself was 100% cliffhanger and I am not even sure it is going to be HEA for the couples of Blackthorn. I am really looking forward to the final book of this series and how Pryor is going to resolve her complex plot arc.

Book 2 for me was Thomas Hocknell's The Life Assistance Agency. It is the story of the literary wash-out Benjamin Ferguson-Cripps. Ben is seriously down on his luck when his novel fails to sell and he ends up working for a former colleague at The Life Assistance Agency. Ben's very first case is to find a man who is linked to the Elizabethan angel scryer Dr. Jonathan Dee. The case takes Ben all across Europe and makes him face a few of his own demons along with an angel or two all while being pursued by a covert organisation. It's a hair raising journey not just to find the missing person but for Ben to find out little bit more about himself on the way.

The Life Assistance Agency is Hocknell's debut novel and while the concept was interesting the story itself dragged in parts. There were at least 3 chapters in the middle of the book that could have been cut and which I felt like skimming. In the first 1/3 of the book Ben was a joker and the dialogue (both inner and verbal) was quite a amusing. This changed by the time the story switched to Europe from London and it was during this same section of the novel that the story became very dis-jointed. One minute Ben would be fumbling around, then he was being stabbed and in the next chapter he was in a big shoot out. These chapters did not flow very well and made the story hard to follow. It felt like the story didn't have sufficient beta reading prior to its release. Although saying this, I was reading an eArc so perhaps it was polished afterwards.


That is it for me this week. I am hoping to get back my reading groove so that I have lots of great books to tell you about next week. Until then I am going to be eating my imaginary Qwillery birthday cake :) and reading. 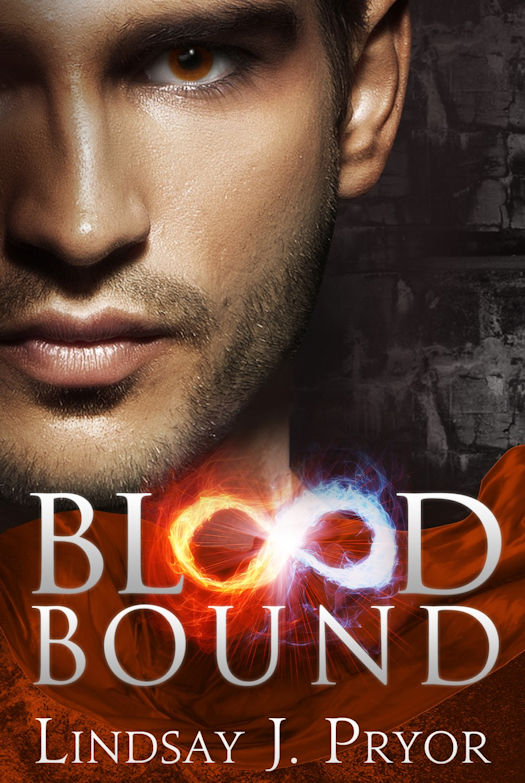 Love can be heaven. Or it can hurt like hell.

For exiled angel Jessie, falling for Eden Reece has been her salvation. When she discovers that her angel tears, used to heal Eden, are actually poisoning him the burden of guilt is crushing.

Jessie is determined to make things right and, with Eden by her side, they are a formidable team. But with Blackthorn surrounded by an impenetrable barrier and the army of Sirius Throme closing in, their mission is a desperate one. When Jessie discovers they are up against her own kind too, it looks impossible.

Eden and Jessie don’t just need a cure, they need a way out – and have less than 48 hours to find both.

Eden will fight to the last to protect Jessie, but when they are captured and separated, demons from his past return to haunt him. Suddenly, Jessie is forced to question everything she knows about the man she loves.

Yet the most shattering twist is still to come. Because what you care about most can be your biggest weakness.

For Blackthorn to survive, either Jessie or Eden will have to make the greatest sacrifice of all…

The thrilling penultimate story in the Blackthorn series will leave you breathless. 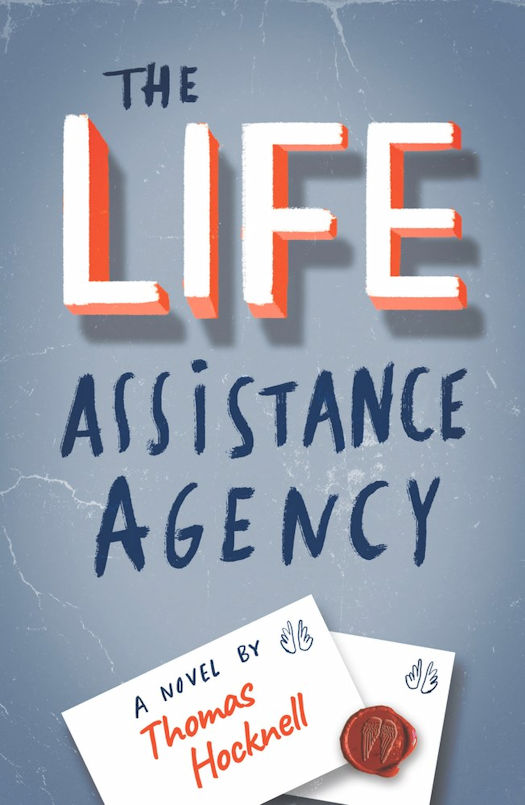 Do you want to live forever?

Ben Ferguson-Cripps is a struggling writer with a surname that gets more comments than his waning blog. In desperation Ben sets aside his literary ambitions to join the newly established and enigmatic Life Assistance Agency. The agency’s first case is to trace a missing person with links to the Elizabethan angel-caller Dr John Dee. Pursued by a shadowy organisation – and the ghosts of Ben’s past – the trail leads them on a white-knuckle ride through Europe into the historic streets of Prague.

As forces meet in a deadly climax, the long-buried secrets of Dr Dee’s achievements are finally revealed…and Ben will discover there is always more to life.