What's Up for the Debut Author Challenge Authors? - Part 6 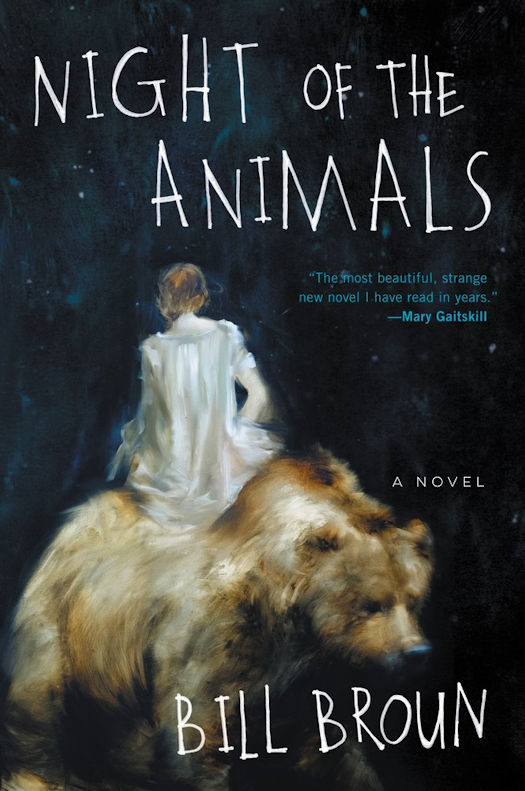 In this imaginative debut, the tale of Noah’s Ark is brilliantly recast as a story of fate and family, set in a near-future London.

Over the course of a single night in 2052, a homeless man named Cuthbert Handley sets out on an astonishing quest: to release the animals of the London Zoo. When he was a young boy, Cuthbert’s grandmother had told him he inherited a magical ability to communicate with the animal world—a gift she called the Wonderments. Ever since his older brother’s death in childhood, Cuthbert has heard voices. These maddening whispers must be the Wonderments, he believes, and recently they have promised to reunite him with his lost brother and bring about the coming of a Lord of Animals . . . if he fulfills this curious request.

Cuthbert flickers in and out of awareness throughout his desperate pursuit. But his grand plan is not the only thing that threatens to disturb the collective unease of the city. Around him is greater turmoil, as the rest of the world anxiously anticipates the rise of a suicide cult set on destroying the world’s animals along with themselves.

Meanwhile, Cuthbert doggedly roams the zoo, cutting open the enclosures, while pressing the animals for information about his brother. Just as this unlikely yet loveable hero begins to release the animals, the cult’s members flood the city’s streets. Has Cuthbert succeeded in harnessing the power of the Wonderments, or has he only added to the chaos—and sealed these innocent animals’ fates?

Night of the Animals is an enchanting and inventive tale that explores the boundaries of reality, the ghosts of love and trauma, and the power of redemption. 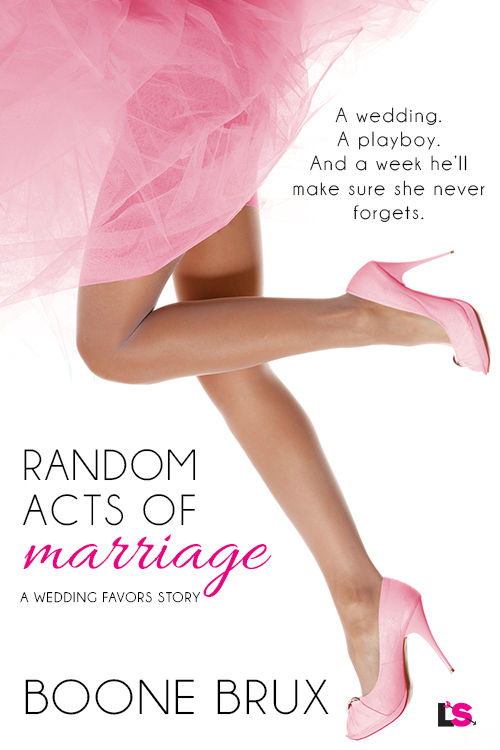 A wedding. A playboy. And a week he’ll make sure she never forgets.

Kinni Corbet is the perfect bridesmaid. She’s efficient and has a to-do list for every occasion. When the bride-to-be adds “relax and have some fun” to Kinni’s schedule, Price Lyons seems to tick all the right boxes. He’s guaranteed fun, and it’s only for one week—what can it hurt?

Playboy hotel owner Price Lyons has wanted to break down Kinni’s walls for years. Her plan to relax for a whole week is the perfect opportunity to get to the one person he’s never been able to charm. And this time, she seems…receptive to his advances. Unexpected, but he’ll take it.

There’s just one problem. Kinni’s allergic to spontaneity, and the only thing predictable about Price is his unpredictably. There’s no way they’ll last beyond the week, and Kinni’s going to make sure of it… 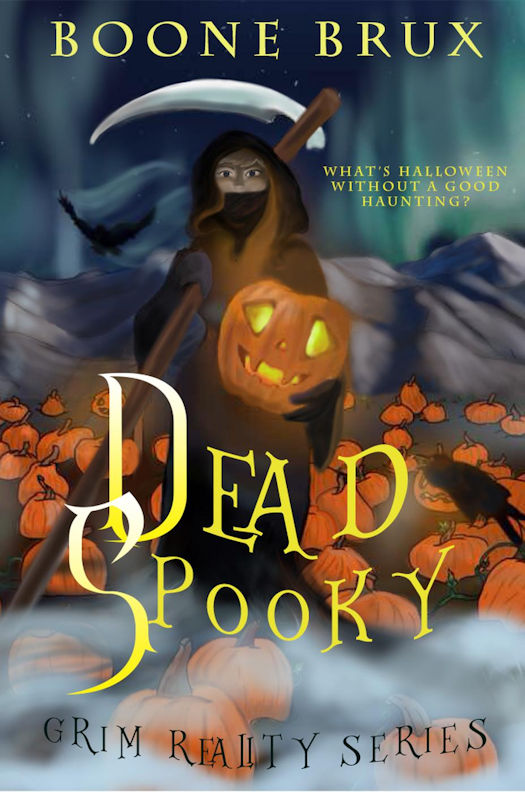 Halloween wouldn't be complete without a good haunting, or without some wayward spirit messing up my plans. My name is Lisa, and because I'm a grim reaper, I'll be spending All Hallows Eve trying to capture the ghost of a serial killer instead doing normal things like trick-or-treating with my kids, or drinking wine while I pass out candy.

Yep, that about sums up my life.

The only good things I have going for me tonight are the gigantic sack of Halloween candy stuffed in my purse, and the fact that Nate isn't too bad to look at. No doubt, the evening will be a night to remember...if I make it out alive. 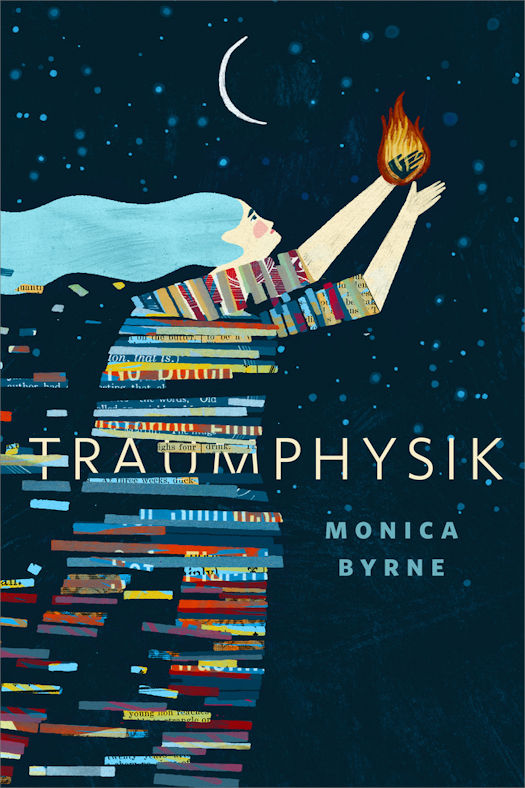 A brilliant young physicist, alone on a Pacific atoll during World War II, begins to chronicle the laws of motion that govern her dreams. 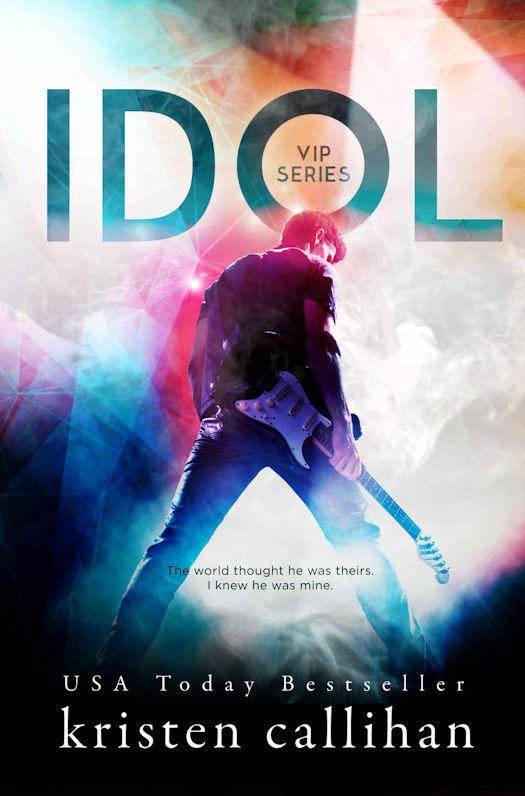 I found Killian drunk and sprawled out on my lawn like some lost prince. With the face of a god and the arrogance to match, the pest won’t leave. Sexy, charming, and just a little bit dirty, he’s slowly wearing me down, making me crave more.

He could be mine if I dare to claim him. Problem is, the world thinks he’s theirs. How do you keep an idol when everyone is intent on taking him away?

As lead singer for the biggest rock band in the world, I lived a life of dreams. It all fell apart with one fateful decision. Now everything is in shambles.

Until Liberty. She’s grouchy, a recluse —and kind of cute. Scratch that. When I get my hands on her, she is scorching hot and more addictive than all the fans who’ve screamed my name.

The world is clamoring for me to get back on stage, but I’m not willing to leave her. I’ve got to find a way to coax the hermit from her shell and keep her with me. Because, with Libby, everything has changed. Everything. 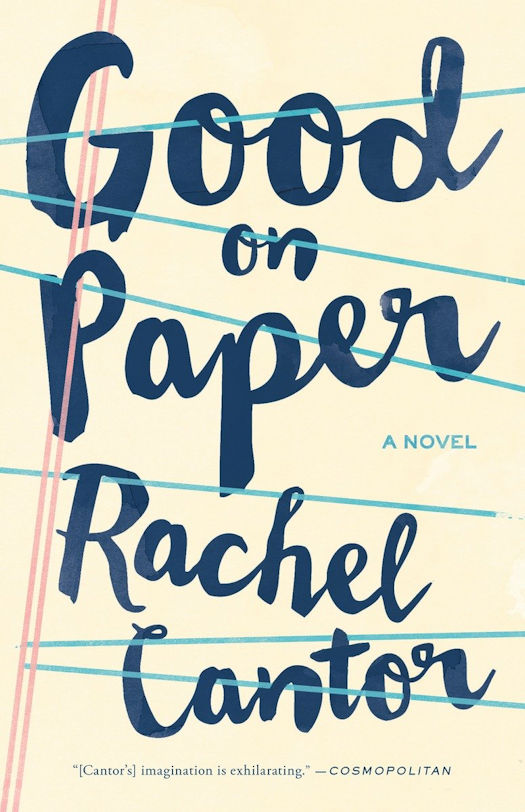 Is a new life possible? Because Shira Greene’s life hasn’t quite turned out as planned. She’s a single mom living with her daughter and her gay friend Ahmad. Her PhD on Dante’s Vita Nuova hasn’t gotten her a job, and her career as a translator hasn’t exactly taken off either.

But then she gets a call from a Nobel Prize–winning Italian poet who insists she’s the only one who can translate his newest book.

Stunned, Shira realizes that—just like that—her life can change. She sees a new beginning beckoning: academic glory, demand for her translations, and even love (her good luck has made her feel more open to the entreaties of the owner of the neighborhood indie bookstore).

There’s only one problem: It all hinges on the tranlsation, and as Shira starts working on the exquisitely intricate passages of the poet’s book, she realizes that it may in fact be, well . . . untranslatable.

Deft, funny, and big-hearted, Good on Paper is a grand novel of second chances, family, friendship, and possibility.