What's Up for the Debut Author Challenge Authors? - Part 48 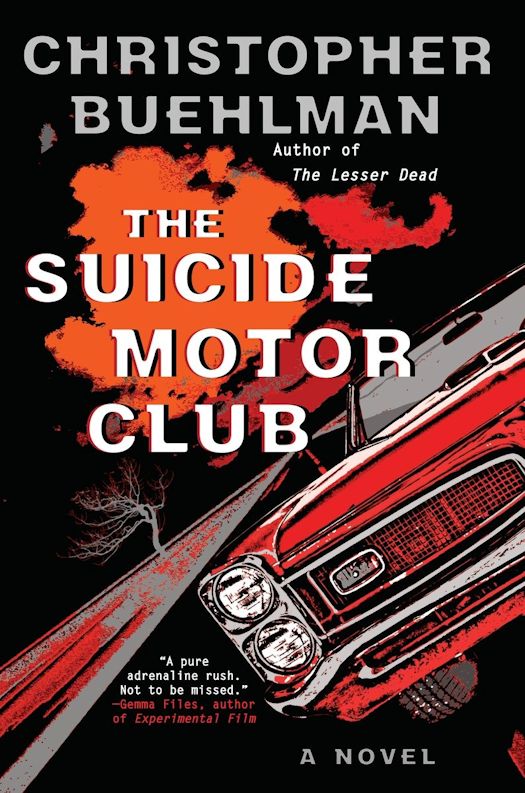 “Rising horror star”* Christopher Buehlman, author of The Lesser Dead, returns with a chilling and thrilling tale of dark evil lurking on the lonely, open road…

Remember that car that passed you near midnight on Route 66, doing 105 with its lights off? You wondered where it was going so quickly on that dark, dusty stretch of road, motor roaring, the driver glancing out the window as he blew by.

They roam America, littering the highways with smashed cars and bled-out bodies, a gruesome reflection of the unsettled sixties. But to anyone unlucky enough to meet them in the lonely hours of the night, they’re just a blurry memory.

That is—to all but one…

Two years ago, they left a witness in the mangled wreck of her family car, her husband dead, her son taken. She remembers their awful faces, despite their tricks and glamours. And she’s coming for them—her thirst for vengeance even more powerful than their hunger for blood.

On the deserted highways of America, the hunters are about to become the hunted… 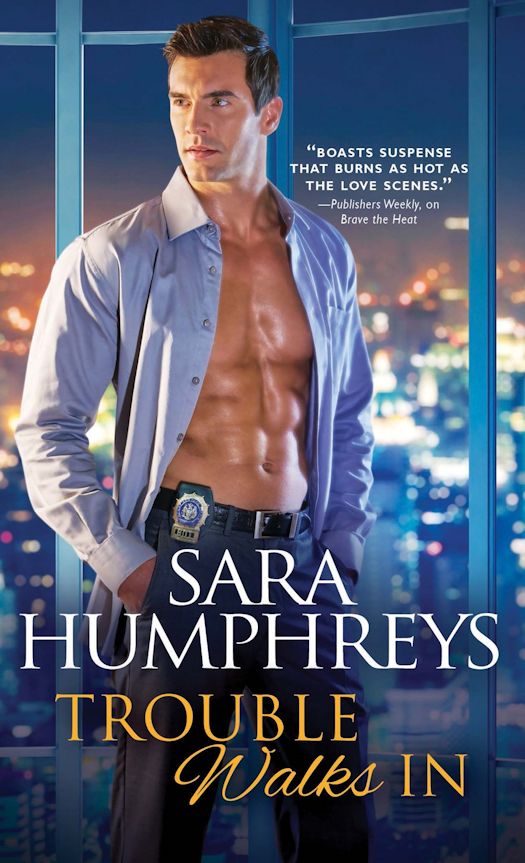 He could be the man to rescue her

Big city K-9 cop Ronan McGuire loves women, loves his dog, loves his job—but when old flame Maddy Morgan moves into his jurisdiction, he can’t think about anyone else. Ronan knows she’s way out of his league, but he’s determined to help Maddy live life to the fullest.

In more ways than one

With tragedy in her past, Maddy has immersed herself in work and swiftly made a name for herself in the hot New York City real estate market. She’s looking for safety, not love, but Ronan McGuire is as persistent as he is sexy, and his crooked smile is hard to resist. But all other concerns are wiped away when Maddy goes missing and Ronan and his bloodhound K-9 partner are tasked with finding her and bringing her home. 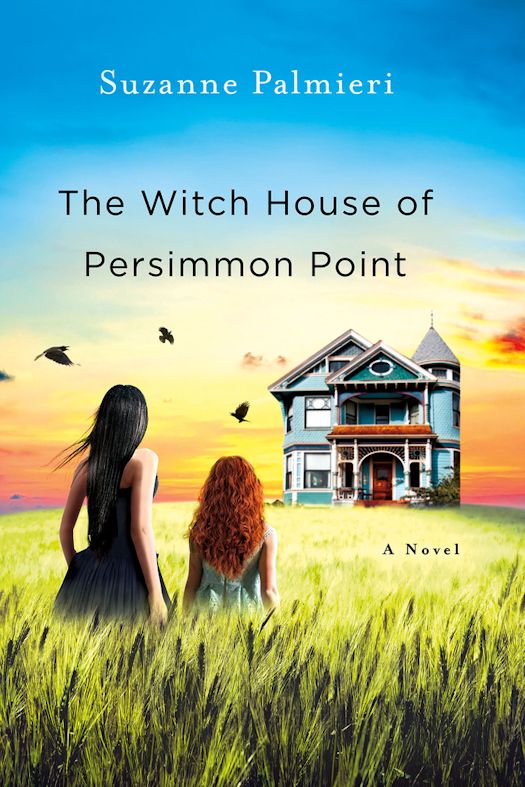 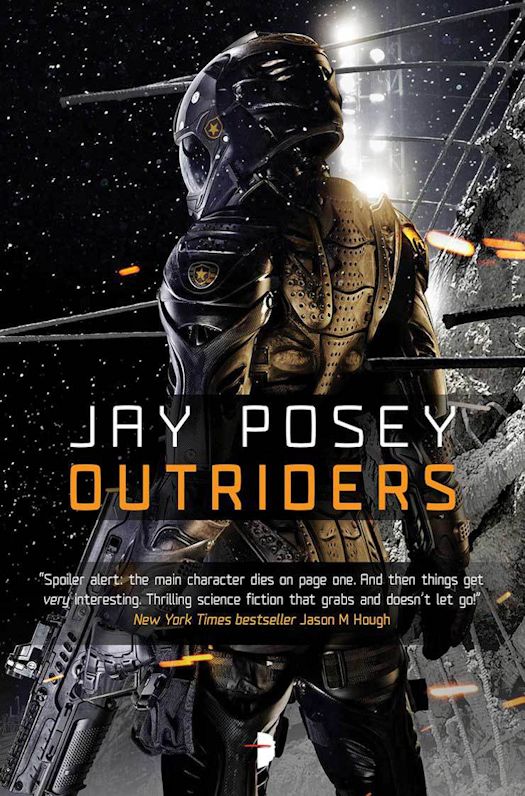 A daring hostage rescue leads to the discovery of an imminent terrorist attack. Thanks to the Outriders, thousands of lives are saved. Until they aren’t.

Despite the intelligence and the warnings provided by the unit, the terrorist attack goes off unhindered. What was supposed to be a triumph becomes a tragedy, and a “mission completed” completely unravels. And when they learn the reasons why, the Outriders find themselves tasked with stopping a war before it can ever start.

A dangerously cunning woman who most assuredly should be dead has seemingly returned. And her plans aren’t just devastating, they might be unstoppable.

How do you defeat a hidden enemy when you can’t let them know they’ve been discovered?

You send in the Outriders. 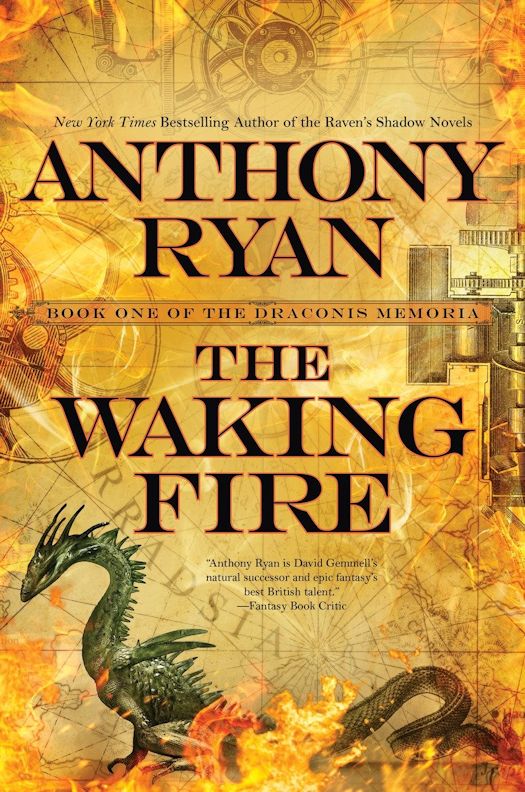 Throughout the vast lands controlled by the Ironship Syndicate, nothing is more prized than the blood of drakes. Harvested from the veins of captive or hunted Reds, Green, Blues and Blacks, it can be distilled into elixirs that give fearsome powers to the rare men and women who have the ability harness them—known as the blood-blessed.

But not many know the truth: that the lines of drakes are weakening. If they fail, war with the neighboring Corvantine Empire will follow swiftly. The Syndicate’s last hope resides in whispers of the existence of another breed of drake, far more powerful than the rest, and the few who have been chosen by fate to seek it.

Claydon Torcreek is a petty thief and an unregistered blood-blessed, who finds himself pressed into service by the protectorate and sent to wild, uncharted territories in search of a creature he believes is little more than legend. Lizanne Lethridge is a formidable spy and assassin, facing gravest danger on an espionage mission deep into the heart of enemy territory. And Corrick Hilemore is the second lieutenant of an ironship, whose pursuit of ruthless brigands leads him to a far greater threat at the edge of the world.

As lives and empires clash and intertwine, as the unknown and the known collide, all three must fight to turn the tide of a coming war, or drown in its wake.