What's Up for the Debut Author Challenge Authors? - Part 49 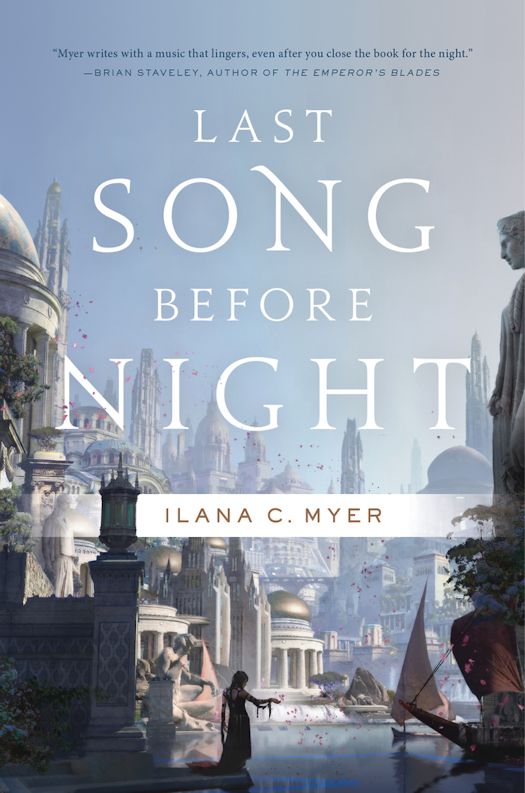 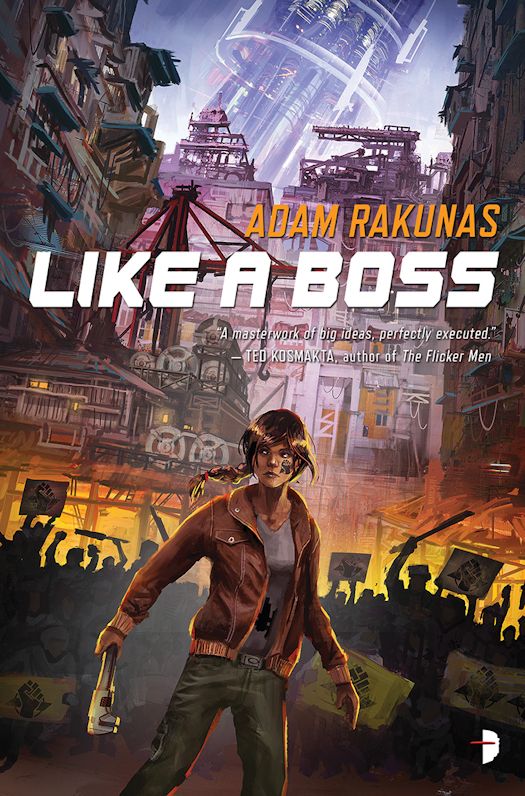 In this breathless and hilarious followup to Windswept, former labor organiser Padma’s worst nightmare comes true: she gets yanked out of early retirement.

After buying her favourite rum distillery and settling down, she thought she’d heard the last of her arch nemesis, Evanrute Saarien. But Saarien, fresh out of prison for his misdeeds in Windswept, has just fabricated a new religion, positioning himself as its holy leader. He’s telling his congregation to go on strike, to fight the system. And unfortunately, they’re listening to him. 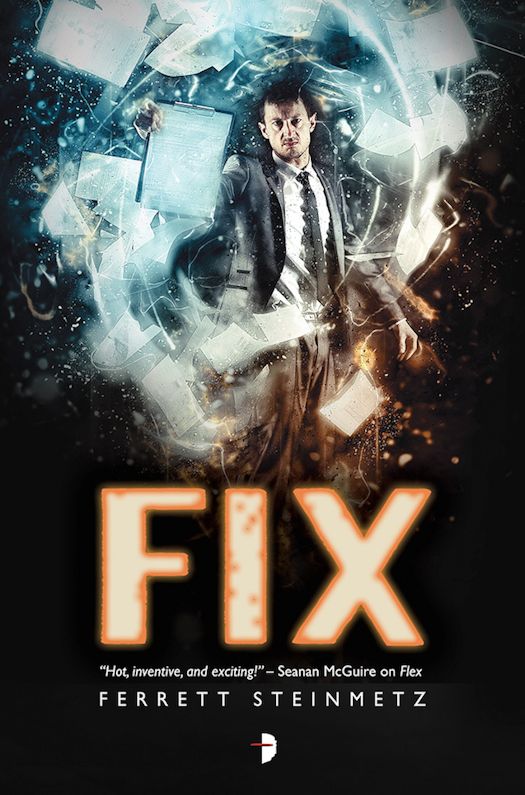 America’s long sent its best SMASH agents overseas to deal with the European crisis. As of today, they decided dismantling your operation was more important than containing the Bastogne Broach. Now you’re dealing with the real professionals.

Paul Tsabo: Bureaucromancer. Political activist. Loving father. His efforts to decriminalize magic have made him the government’s #1 enemy – and his fugitive existence has robbed his daughter of a normal life.

Aliyah Tsabo-Dawson: Videogamemancer. Gifted unearthly powers by a terrorist’s magic. Raised by a family of magicians, she’s the world’s loneliest teenager – because her powers might kill anyone she befriends.

When Paul accidentally opens up the first unsealed dimensional broach on American soil, the Unimancers lead his family in a cat-and-mouse pursuit all the way to the demon-haunted ruins of Europe – where Aliyah is slowly corrupted by the siren call of the Unimancers… 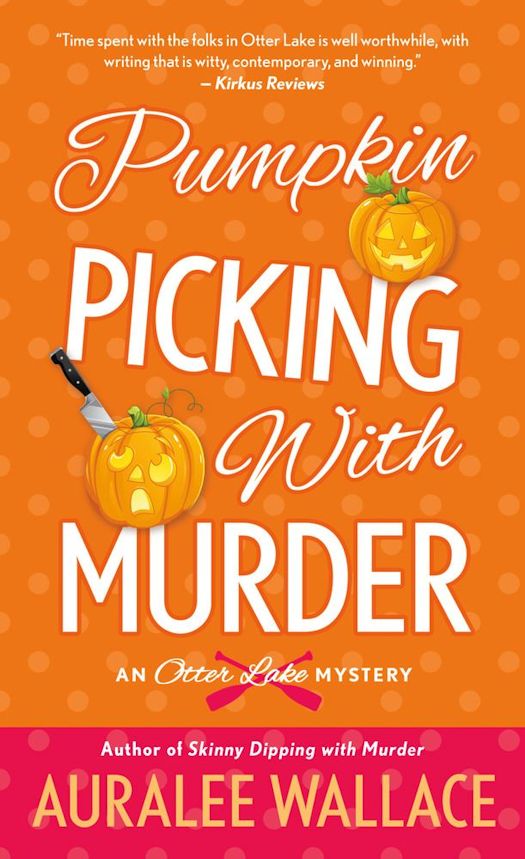 When murder strikes in the Tunnel of Love, Erica Bloom has to rock the boat to catch a killer…

For a small town like Otter Lake, New Hampshire, the annual Fall Festival is a big deal: a Ferris wheel, corn maze, caramel apples, and pumpkin pies—even a Tunnel of Love. Back in her hometown, Erica Bloom is trying to enjoy herself, which includes getting better acquainted with Sheriff Grady Forrester. But when a swan boat sails out of the heart-shaped exit of the tunnel with a dead man slumped over a wing, her own romance will have to take a backseat.

Speaking of love affairs, the other passenger in the boat—and only witness to the elderly Mr. Masterson’s swan song—is not his wife. It’s Erica’s beloved and feisty “aunt,” Tweety, who quickly becomes the prime suspect. Vowing to clear Tweety, Erica teams up with her sassy BFF and self-appointed security expert Freddie Ng to solve the murder—despite the objections of Grady, who’s convinced the amateurs are going overboard in their investigation. And he just may be right. But as Erica and Freddie start to dredge up long-kept small-town secrets, will they heading straight into troubled waters? 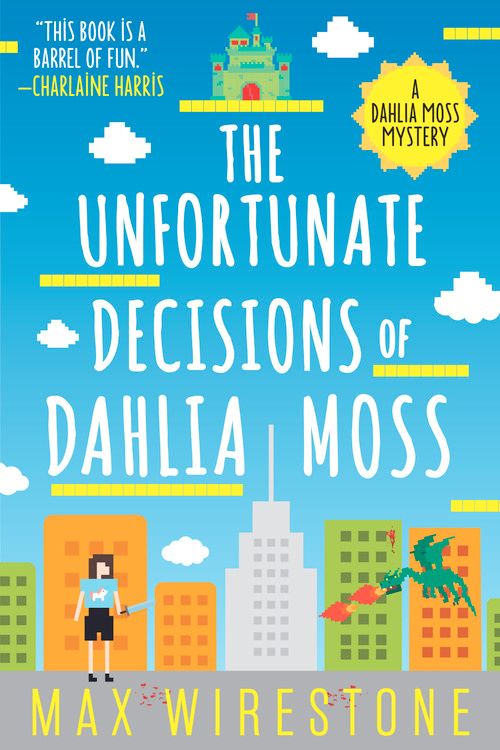 The perfect mystery for anyone who has ever geeked out about something and for fans of The Guild, New Girl, Scott Pilgrim, Big Bang Theory, Veronica Mars.
Meet Dahlia Moss, the reigning queen of unfortunate decision-making in the St. Louis area. She is unemployed, broke, and on her last bowl of ramen. But that's all about to change.