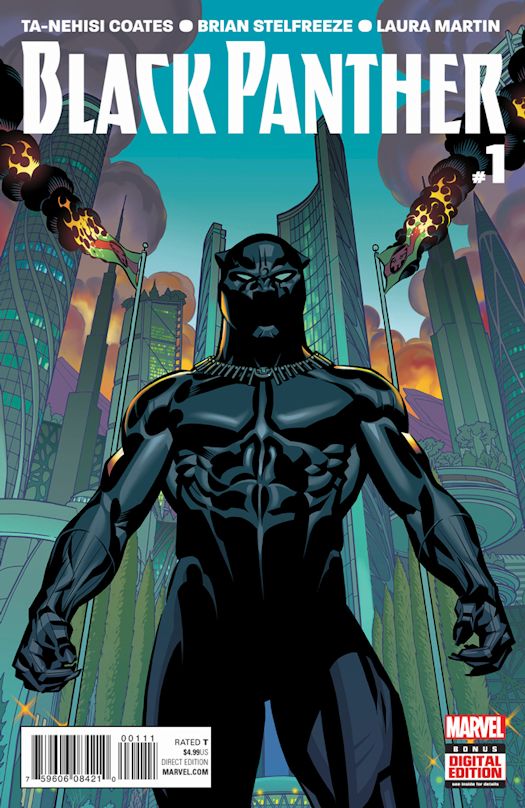 
YOUR NEW LOOK AT TA-NEHISI COATES & BRIAN STELFREEZE’S
BLACK PANTHER #1 FROM MARVEL COMICS
New York, NY—March 11, 2016 — A new era dawns for Wakanda and its ruler, T’Challa! Marvel is proud to offer your new look at BLACK PANTHER #1 written by national correspondent for The Atlantic, MacArthur Genius, and National Book Award winner Ta-Nehisi Coates (Between the World and Me) and illustrated by living legend Brian Stelfreeze, BLACK PANTHER “A Nation Under Our Feet” is a story about dramatic upheaval in Wakanda and the Black Panther’s struggle to do right by his people as their ruler.

The indomitable will of Wakanda -- the famed African nation known for its vast wealth, advanced technology and warrior traditions -- has long been reflected in the will of its monarchs, the Black Panthers. But now, the current Black Panther, T’Challa, finds that will tested by a superhuman terrorist group called The People that have sparked a violent uprising among the citizens of Wakanda. T’Challa knows the country must change to survive -- the question is: will the Black Panther survive the change?

Exclusively revealing with The Atlantic, Coates proposes a simple question that fueled his script for BLACK PANTHER, “Can a good man be a king, and would an advanced society tolerate a monarch? Research is crucial in both cases. The Black Panther I offer pulls from the archives of Marvel and the character’s own long history. But it also pulls from the very real history of society—from the pre-colonial era of Africa, the peasant rebellions that wracked Europe toward the end of the Middle Ages, the American Civil War, the Arab Spring, and the rise of ISIS.”

“For centuries, Wakanda has been sending would-be conquerors home in body bags. Now, it is about to face its biggest threat — and it comes from within,” says Marvel Comics Editor In Chief, Axel Alonso. “Under Ta-Nehisi’s unflinching gaze, the Black Panther will grapple with a threat that can’t simply be beaten into submission, one that raises questions about life, liberty and honor that are especially relevant today.”

Is this a bold new age for one of Marvel’s most classic heroes or his untimely downfall? Find out April 6th as BLACK PANTHER #1 arrives digitally and in local comic retailers. 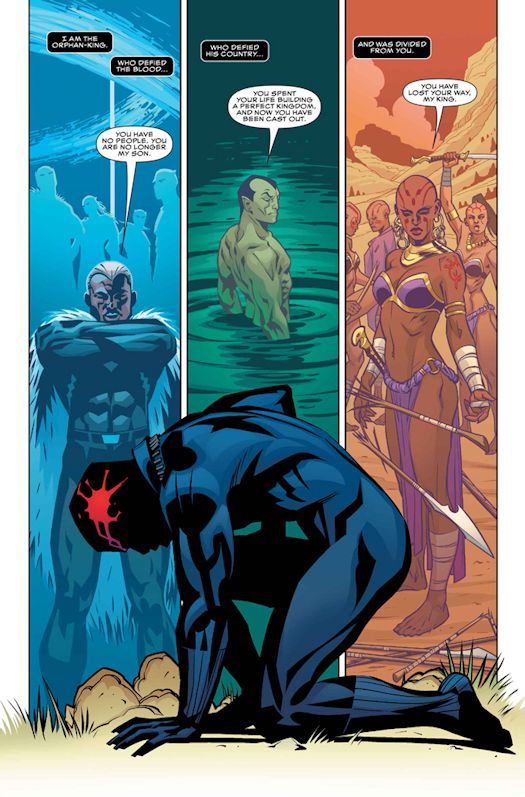 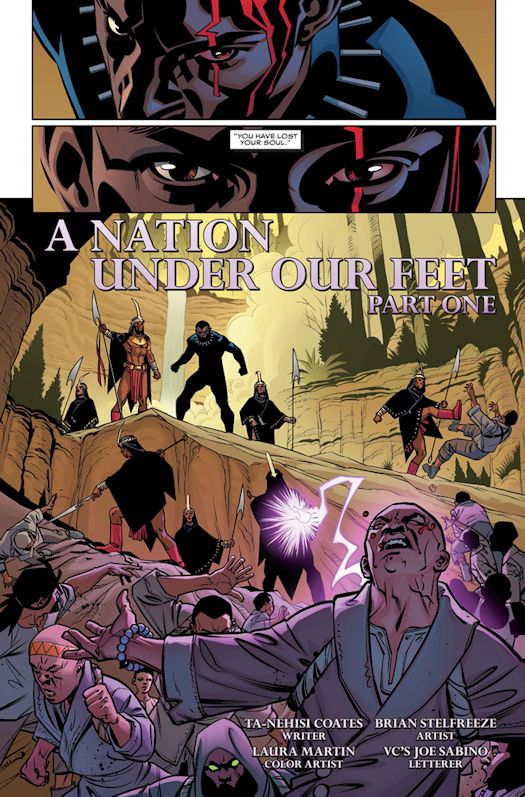 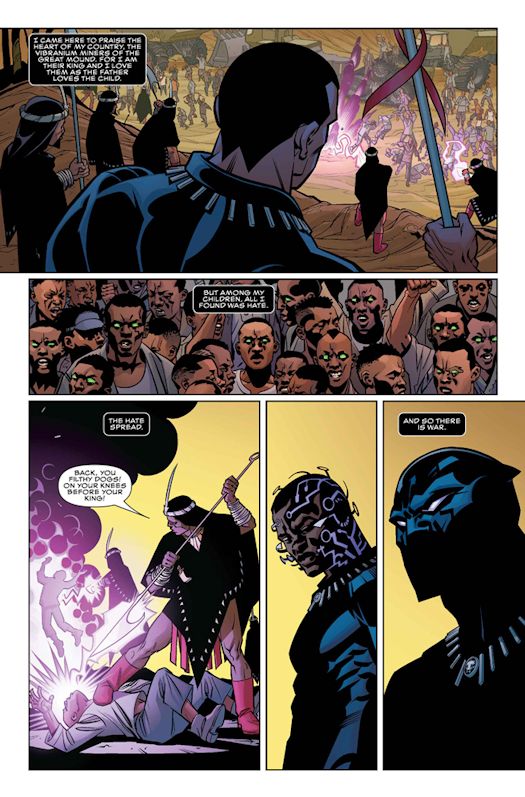 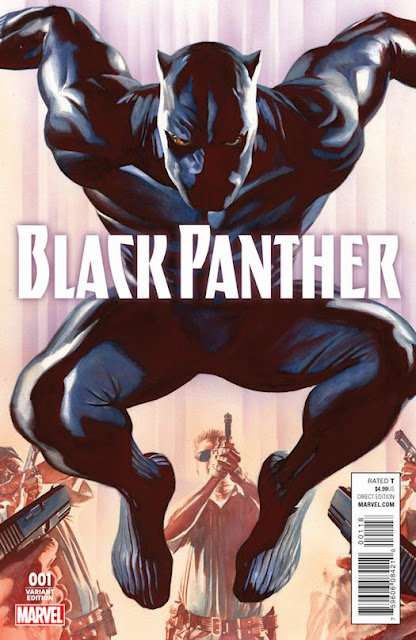 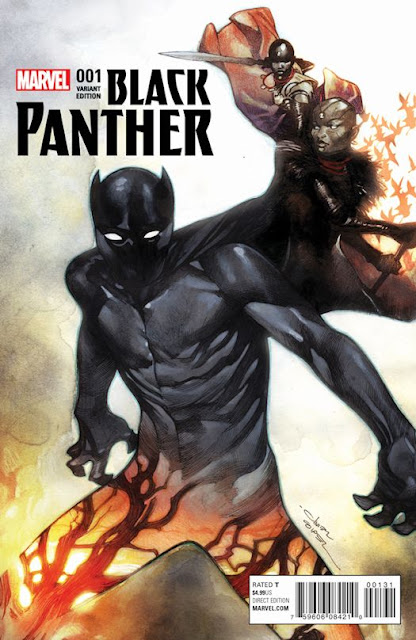 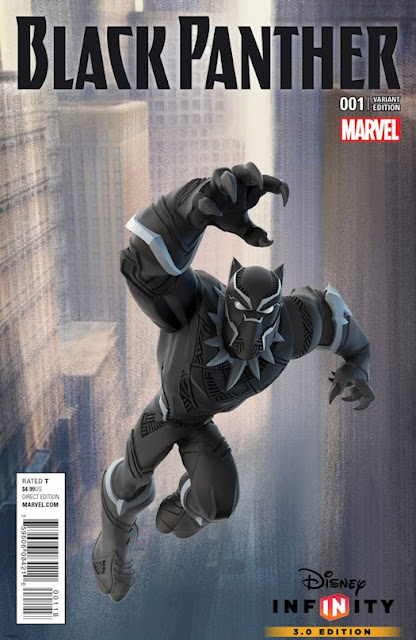 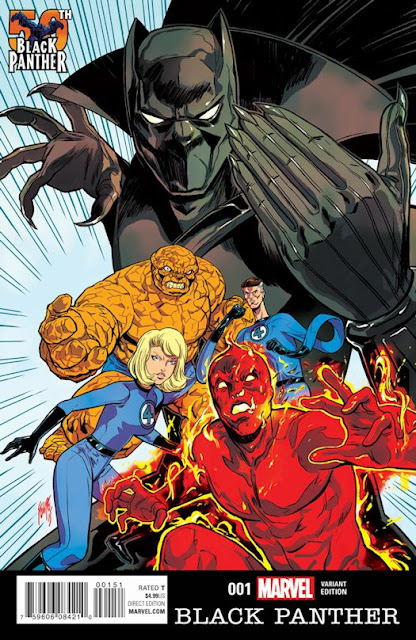 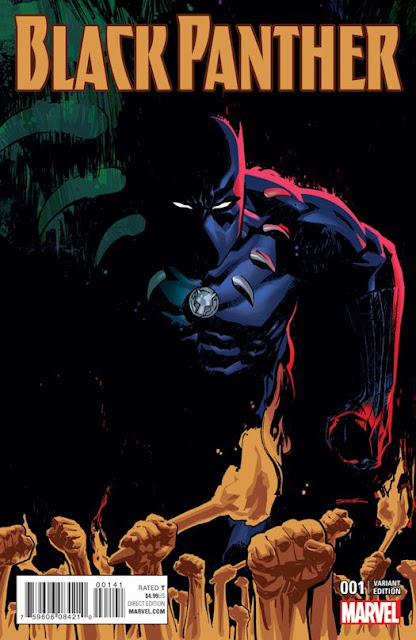 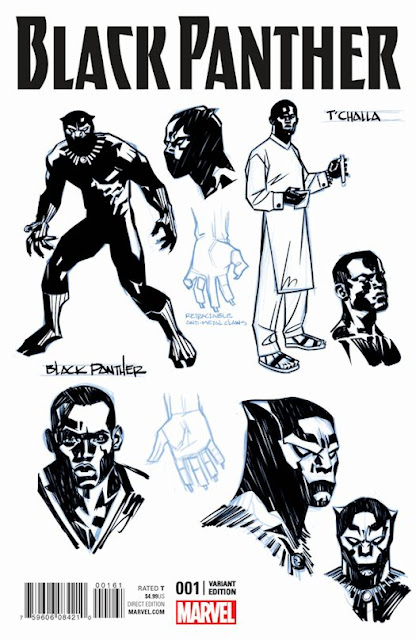 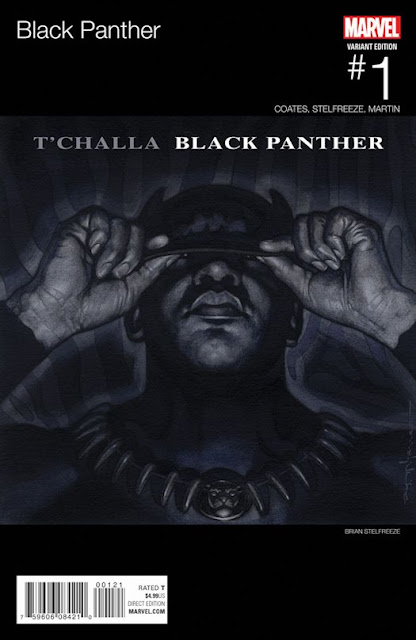 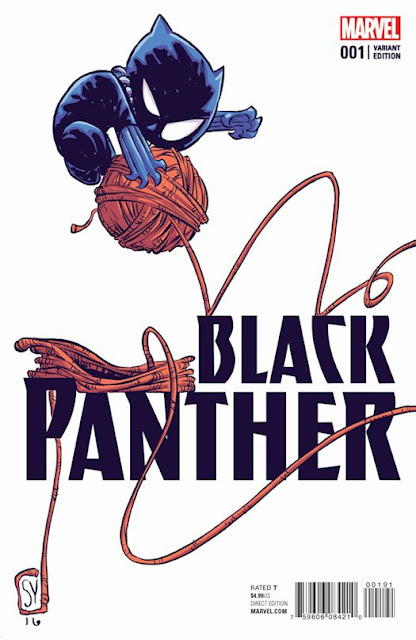 
In addition there is a Connecting Variant Cover A by Sanford Greene and a Blank Cover.