Well hello, I hope you have had a good week. I have had a very busy work week but still managed to read some cracking good books.  I am still enjoying Ilona Andrew's free serial from the Innkeepers series One Fell Sweep. I have almost started to think that the Inn Keeper, Dina is surpassing my fave heroine, Kate Daniels. Shock horror! Reading last week's instalment has spurred me on to having an Ilona Andrews re-read-a-thon.  I re-read both novellas from the Kinsmen series, a set of Curran POVs, Sweep in Peace, Magic Stars, Magic Mourns, and Magic Strikes (Kate Daniels #3). But what else did I read?

I received a copy of the novella A Song for No Man's Land which is set mainly in France during WWI. I used to read a lot of WWI literature after reading Pat Barker's The Regeneration trilogy. At one point I was reading books about WWI, going to plays about it and listening to music from  the period. I rather burnt out on this tragic period of history until I came across Andy Remic's story of Robert Jones of the 3rd Battalion of Welsh Fusilliers. This could be viewed as just a traditional story of the horror of war in the trenches but it is more than just that. The story starts right at the brink of the war and goes back a decade when Robert Jones was a young boy exploring the woods near his home. He encounters the Skogsgra  - a mythical tree-like being who declares that he is destined to be a hero and fight in a war that crosses not just one world but two.  Jones is partnered with another soldier Bainbridge and the two discovers the true atrocities of the war and fight not just defeat the enemy.

I liked this book but just when I thought I knew what was going on Remic totally confused me with the ending. I thought that he realistically portrayed the horrors of the battles and the beasts he discovered in No Man's Land were frightening indeed. I guess I couldn't see the value of introduction of Jone's childhood friend Webb into the war or the plot overall. Perhaps that will become clear in further stories about Robert Jones. I absolutely LOVE the cover. Creepy and gorgeous in equal measure.

The second book I want to tell you about is Alternate by Ernie Luis (which is my own copy). Grey is an assassin, not just any assassin. He travels through time to ....well kill people. He is a sad an lonely man who has turned to alcohol to help him get over the tragic death of his wife and young daughter and when he discovers a way to go back in time to save his daughter he is willing to do anything and everything to save her.

For those of you who read my WIR will know I am a bit dubious about time travel stories especially when they diverge from Star Trek's view of time travel. I did enjoy Luis's time traveling tale but did think it was very similar to the plot of the movie Looper. Grey was a tragic character and the story behind the existence of the time traveling gates and the assassins was an interesting and twisted tale but well constructed nonetheless. This is a quick and easy read and well worth the time.


That is it for me this week. I hope you have some good books to tide you through the week ahead. Unless next time happy reading. 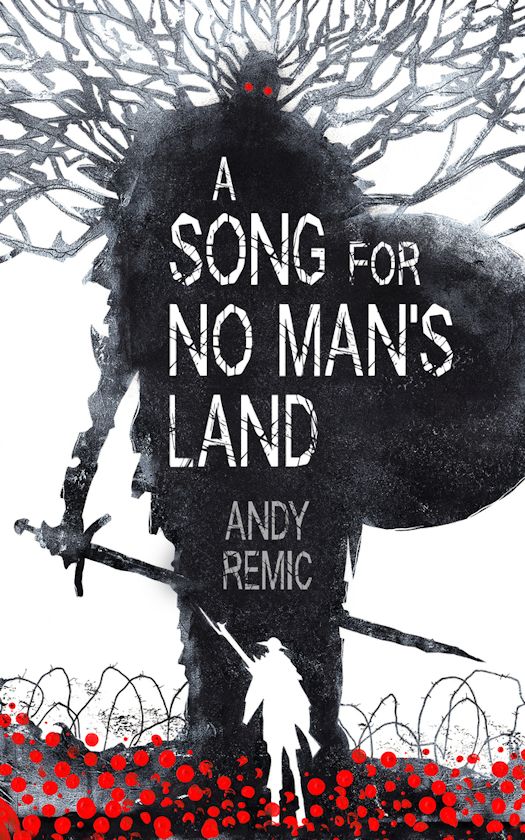 He signed up to fight with visions of honour and glory, of fighting for king and country, of making his family proud at long last.

But on a battlefield during the Great War, Robert Jones is shot, and wonders how it all went so very wrong, and how things could possibly get any worse.

He'll soon find out. When the attacking enemy starts to shapeshift into a nightmarish demonic force, Jones finds himself fighting an impossible war against an enemy that shouldn't exist.

Andy Remic's A Song for No Man's Land is the first in an ongoing series. 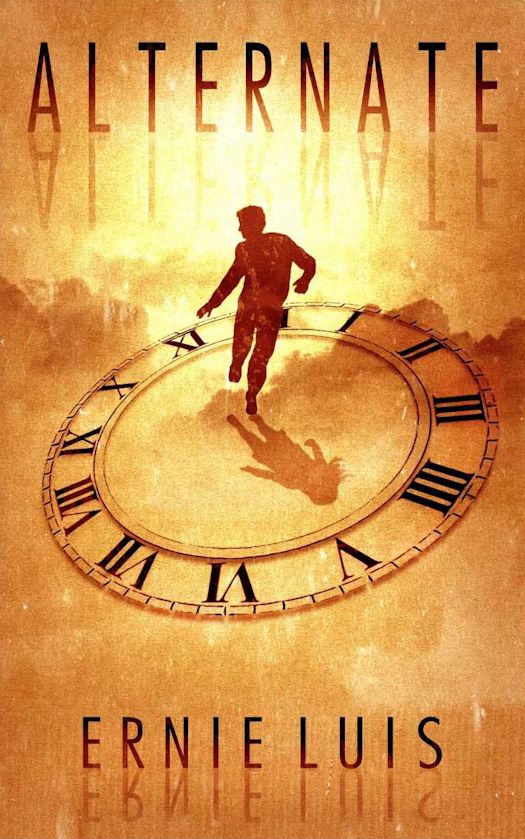 His daughter died when she was eight years old.
He joined a secret time traveling organization soon after.
Now, almost a decade later, he still clings to their promise.
The promise that they'd let him go back and stop his daughter from ever dying.

But when a friend goes rogue back in time, she reveals deep and terrible secrets about the organization and all the promises they've failed to keep...
And everything changes.