Deep Cover, the 3rd novel in the Duty & Honor series, by Leslie Jones was published by Witness Impulse in January in digital format and on February 23rd in print. 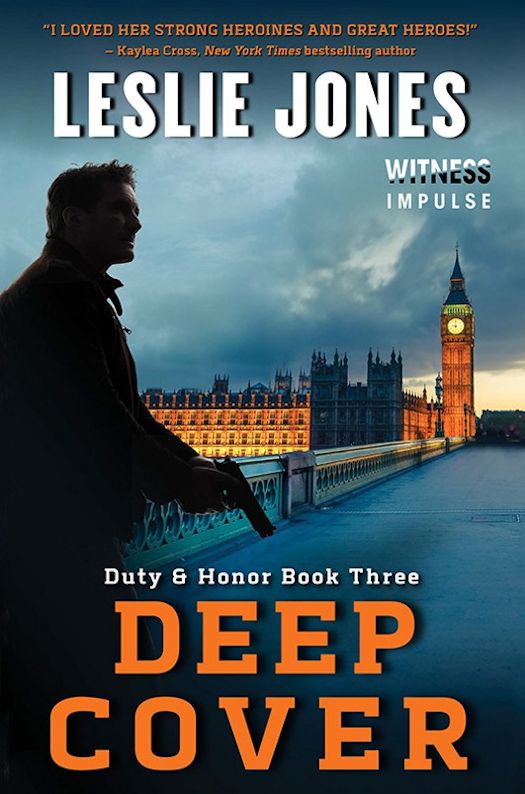 On a secret assignment for MI-5, British SAS soldier Trevor Carswell is deep undercover with The Philosophy of Bedlam, a home-grown anarchist group responsible for several museum bombings. He's on the brink of unearthing their motives when Scotland Yard foils their latest attack. Desperate to escape, the Bedlamites take civilian hostages—among them, a woman Trevor never expected to see again.

American political analyst Shelby Gibson is stunned when she recognizes Trevor, her one-time lover, brandishing a shotgun in the lobby of the August Museum of Modern Art. He's the last man she'd ever trust, but Trevor is no criminal, and he may be her only hope of getting out of the building alive.
With the woman he once loved in serious danger, Trevor will risk everything to get Shelby to safety, even if it means blowing his cover. As they search for the truth behind the bombings, Shelby and Trevor expose the powerful, desperate man pulling the anarchists' strings...and the half-century-old secret he'll kill to keep quiet. 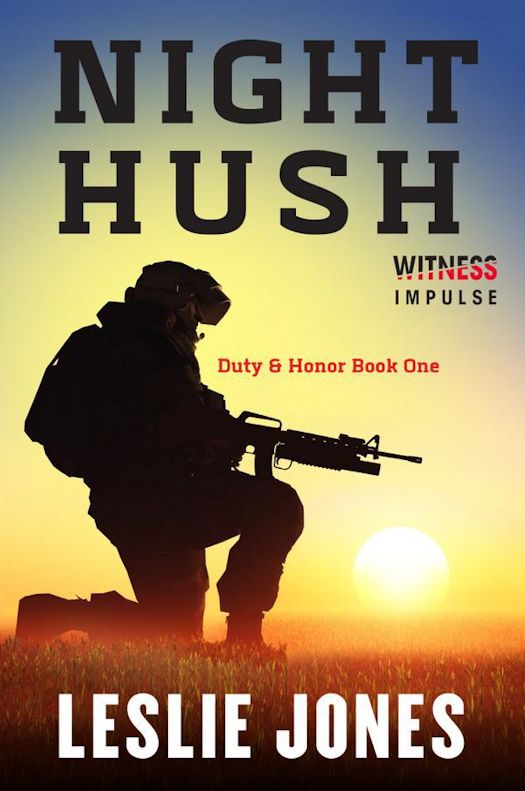 In this gripping and action-packed debut, an Army Intelligence officer and a Delta Force soldier must race against the clock to stop a catastrophic terrorist attack …

When Army Intelligence officer Heather Langstrom's military convoy is ambushed and she's taken prisoner, she knows she'll need all her strength and courage to survive, escape her captors, and report the whispers of unrest brewing in the Middle East.

Delta Force Captain Jace Reed isn't one to throw caution to the wind, but when his team stumbles upon beaten and weak Heather fleeing the terrorist training camp they've been dispatched to destroy, he'll risk everything to get her to safety.

Once back on base, they learn her convoy's ambush was no accident … she'd been targeted. As the evidence of an impending attack mounts, Jace and Heather uncover a deadly terrorist plot that could kill hundreds of civilians.

But Jace's protective instincts and Heather's fierce independence put them at constant odds. And as they close in on the extremists, they must learn to trust one another in order to save innocent lives … even if it means sacrificing their own. 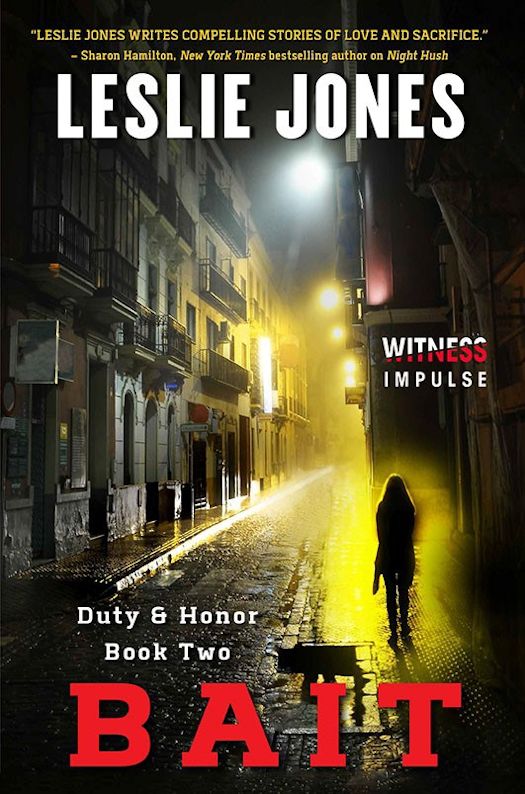 In the next thrilling Duty & Honor novel, a female CIA agent and a Delta Force soldier must catch a deadly assassin… but do they know where the danger truly lies?

After several assassination attempts on an allied royal, the CIA sends in operative Christina Madison—who bears a striking resemblance to the monarch—to pose as the famous princess and draw out her would-be killer.

When Delta Force Lieutenant Gabriel Morgan's team is assigned to Christina's undercover protection detail, he's less than thrilled. Gabe wants nothing to do with a woman whose rumored screw-up nearly got her last team killed. Not to mention there's bad blood between Gabe and the CIA—he doesn't trust anyone who lies for a living.

But once the trap is set and the assassin takes the bait, Gabe must protect her with his life … because danger lurks in the shadows, and now Christina is in the crosshairs. 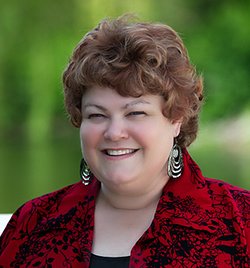 Leslie writes military suspense with a dash of romance. She loves alpha heroes and strong heroines. She is truly grateful to the men and women of our Armed Forces for their dedication and sacrifice. It is because of them that we sleep well at night.

She's been an IT geek, a graphics designer, an Army intelligence officer and an Army wife. She draws on her military experiences when she writes.

She's lived in Alaska, Korea, Belgium, Germany, and various other exotic locations (including New Jersey). Moving every few years made her an expert in relocation. Thankfully, she's been stable in one state for more than twelve years now. There aren’t many who understand her love for the raw, primal beauty of the Southwestern desert. It teems with life. It boils life down to its essence. Survive, or don’t.

She's a member of the Romance Writers of America and the Desert Rose RWA, where she served on the Board of Directors from 2012-2014.

She's a wife and mother, and splits her time between Scottsdale, Arizona and Cincinnati, Ohio.