Hello everyone.  Spring equinox is just a day away and despite losing an hour of sleep soon (clocks change next weekend in the UK) I am looking forward to it being light for longer in the evening. I used to daylight's saving time but now it means that summer is not very far away and with it all my favourite things - ice cream, my garden in bloom, ice cream, sitting outside reading, ice cream, Pimms, ....and you guessed it ....ice cream :) Anyway, I digress onto what I read this week.

I started the week with Eugene Lambert's debut YA novel The Sign of One. Kyle is just like any another teenager stuck in the Barrenlands of Wrath trying not to get beaten up by bullies and bowing to peer pressure. His life is about to change in a monumental way after he sneaks away from home to attend the Peace Fair. Kyle is horrified when he discovered the star attraction of the Fair is watching 'twists' get tortured and eventually killed. On Wrath twins are called twists and they are separated from their parents as young as possible, tested and then the alleged evil twin is killed. When Kyle is attacked on this way home from the Fair he doesn't realise that his whole life is about to change and everything he thought he knew about himself has been a lie. On the run with a young rebel girl he met in the Fair Kyle is about to blow open a sinister plot involving the twists and nothing will be the same again.

I enjoyed The Sign of One and started to think that twins really get a hard time in science fiction. I thought back to The Fire Sermon by Francesca Haig which also featured twins where one twin suffered while the other thrived. Lambert created a interesting landscape to tell his story and Kyle was realistically portrayed as the innocent and frightened teenager. The plot did get a bit stereotypical in parts, especially the villains but it was a quick and easy read nonetheless. I am looking forward to seeing how Lambert continues this series.


Book number 2 for me was the 9th instalment in Thea Harrison's Elder Races series  - Shadow's End. This time the story focused on the sentinel Graydon and the Elven royalty, Beluviel. Graydon has been keeping a secret for Beluviel for 200 years which has left them indebted to the malevolent djinn Malphas. The debt is about to come due and Graydon will do anything to protect Beluviel and the love that he has felt for her for two centuries. To take down the djinn Graydon and Bel will need to work together and fight for their love.

While I have a love not so love with some of the books of this series I haven't actually ever been bored before. I found Shadow's End very dull and Graydon and Bel's relationship lacked any real depth or 'fire'. The best part about it was the coming together of characters across the series and a couple I had actually forgotten about. This book kind of read like a final instalment but I am not sure if it was. I think it is time that Harrison lets these characters go on with their enchanted lives.


That is it for me for this week. I am keeping it rather short and sweet but hope to regal you next week with some more good books. Until then Happy Reading. 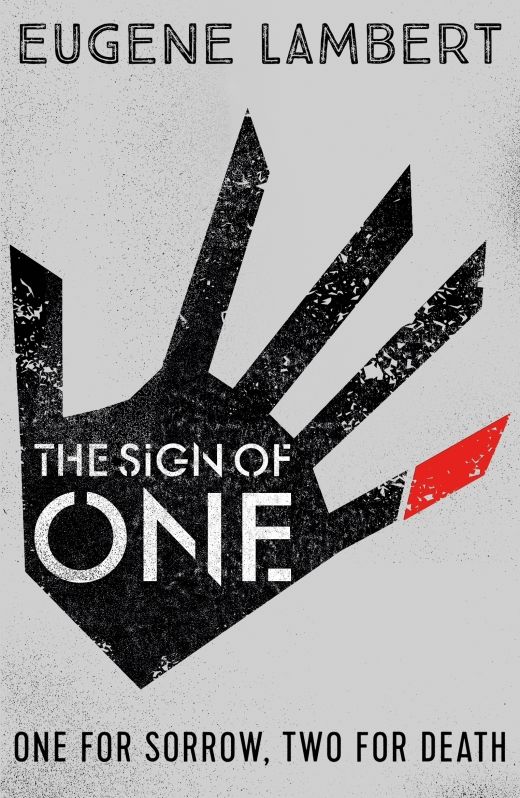 One for sorrow, two for death…

On Wrath, a dump-world for human outcasts, identical twins are feared. Only one will grow up human, while the other becomes a condemned monster with ‘twisted’ blood.

When sixteen-year-old Kyle is betrayed, he flees for his life with the help of Sky, a rebel pilot with trust issues. As the hunt intensifies, Kyle soon realises that he is no ordinary runaway – although he has no idea why he warrants this level of pursuit.

The hideous truth they discover could change the fate of Wrath and its harsh laws forever. Their reluctant, conflicted partnership will either save them – or bring about their destruction.

For Beluviel, consort to the Elven High Lord, and Graydon, gryphon and First Sentinel of the Wyr, even the slightest desire for each other is forbidden. But two hundred years ago, after a desperate play to save Beluviel’s stepson left them indebted to the cruel Djinn Malphas, they found their fates inexorably linked together—and the hunger between them growing too strong to ignore…

Two centuries later, with their debt to Malphas coming due, Beluviel and Graydon realize that, if they are to stand any chance of saving their souls, they must once again work together—this time more closely than ever before. But every moment they spend with each other brings them nearer to losing something even more vital—their hearts…