April 23rd marks the 400th Anniversary of Shakespeare's death. Hogarth and Abaddon Books both have Shakespeare related works coming out. Here's what is available and upcoming for both publishers. 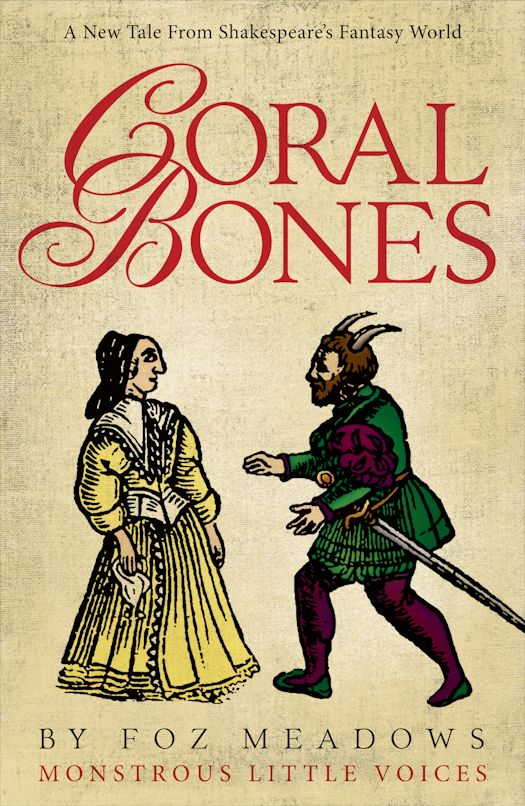 Miranda, daughter to Prospero, the feared sorcerer-Duke of Milan, stifles in her new marriage. Oppressed by her father, unloved by Ferdinand, she seeks freedom; and is granted it, when her childhood friend, the fairy spirit Ariel, returns. Miranda sets out to reach Queen Titania’s court in Illyria, to make a new future... 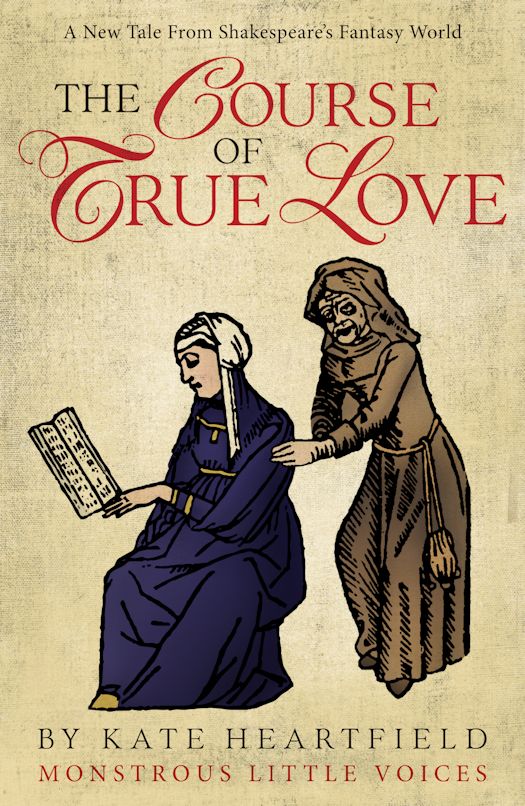 Pomona, a gifted hedge-witch of advancing years in fair Illyria, is walking about her own business when she spies a fairy gentleman trapped in a secret garden. Vertumnus, King Oberon’s emissary to the Duke, has been taken captive by proud Titania, and a war is in the offing... unless Pomona can prevent it. 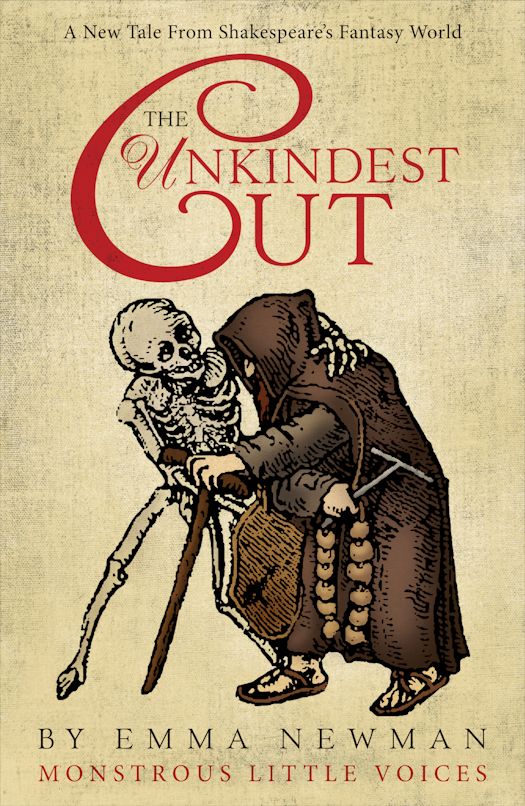 Lucia de Medici sought only to marry, ending a war that has engulfed all the world from Navarre to Istanbul; but she has been lied to, and made into an assassin. Now, armed with new knowledge and accompanied by the ghost of her victim, she sets out to find who so deceived her, and to what end, and to try and restore the damage done. 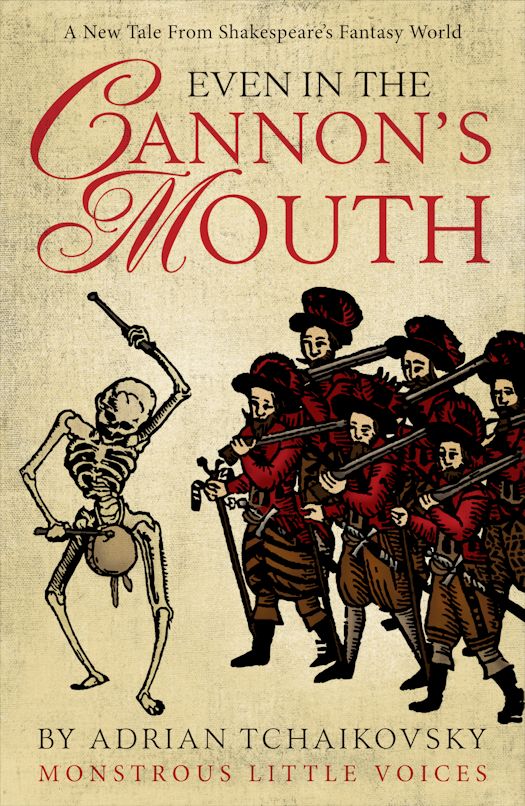 Illyria’s Duke Orsino has raised new, powerful allies, and in a last-ditch attempt to win the war, Don Pedro and his brother John, wise old Jacques and the physician Helena sail to Milan to appeal in person for the wizard Prospero’s aid. But unseasonal storms drive them onto the Illyrian shore, and into the hands of their enemies... 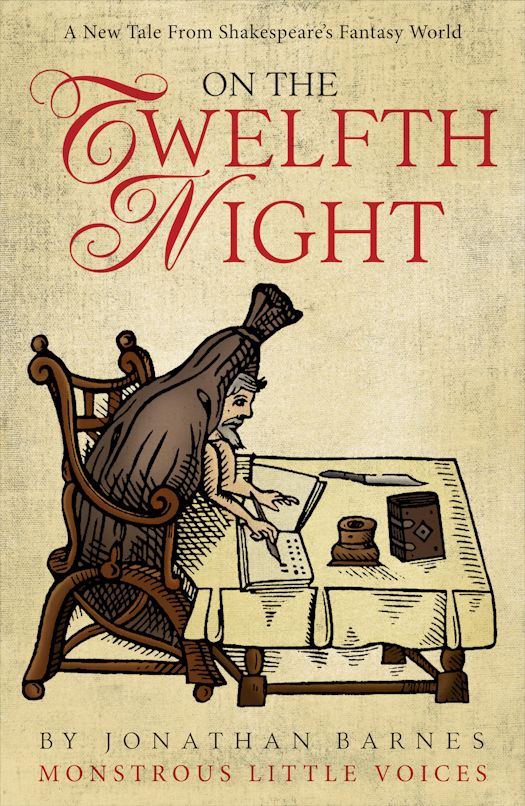 Anne Hathaway – contented wife of a glovemaker and aletaster, proud mother of three – has her life turned upside down when strangers, oddly familiar, come to her door and whisk her husband away. What is their business, this terrible danger they say we all face? What is the lattice, and what part must her Will play to save it? 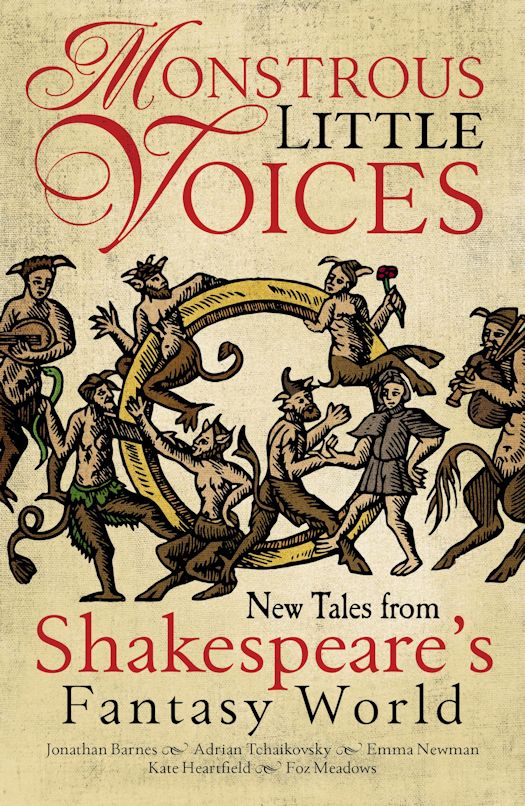 It is the time of Shakespeare. Storms rage, armies clash, magics are done - and stories are made. Five new great and terrible tales reshape the Bard’s vision, a new set of stories that will be told and retold down through the centuries.

It is the Year of Our Lord 1601. The Tuscan War rages across the world, and every lord from Navarre to Illyria is embroiled in the fray. Cannon roar, pikemen clash, and witches stalk the night; even the fairy courts stand on the verge of chaos.

Five stories come together at the end of the war: that of bold Miranda and sly Puck; of wise Pomona and her prisoner Vertumnus; of gentle Lucia and the shade of Prospero; of noble Don Pedro and powerful Helena; and of Anne, a glovemaker’s wife. On these lovers and heroes the world itself may depend.

Monstrous Little Voices collects five of today’s most exciting names in genre fiction – Jonathan Barnes (The Somnambulist, Cannonbridge); Adrian Tchaikovsky (The Shadows of the Apt, Children of Time); Emma Newman (The Split Worlds, multiple-award-nominated Tea and Jeopardy podcast); Hugo-nominated blogger Foz Meadows (Solace & Grief, The Key to Starveldt’s); and upcoming novelist (and journalist for the Ottawa Citizen) Kate Heartfield – to delve into the world Shakespeare created for us. With wars and romances, its magics and deceptions, discover five stories he never told, but could have. Stories of what happened next or what went before, of the things unseen or simply elsewhere in the world as Shakespeare’s own tales unfolded on the stage.


Published or soon to be published. 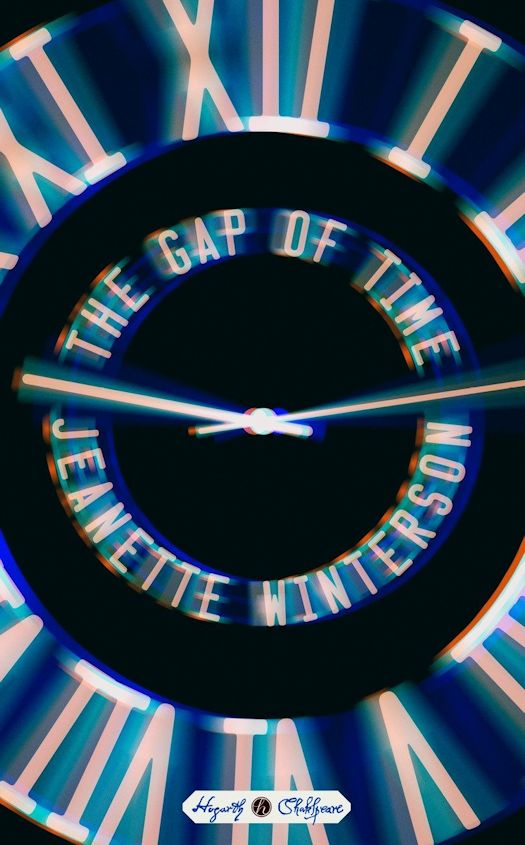 The Winter’s Tale is one of Shakespeare’s “late plays.” It tells the story of a king whose jealousy results in the banishment of his baby daughter and the death of his beautiful wife. His daughter is found and brought up by a shepherd on the Bohemian coast, but through a series of extraordinary events, father and daughter, and eventually mother too, are reunited.

In The Gap of Time, Jeanette Winterson’s cover version of The Winter’s Tale, we move from London, a city reeling after the 2008 financial crisis, to a storm-ravaged American city called New Bohemia. Her story is one of childhood friendship, money, status, technology and the elliptical nature of time. Written with energy and wit, this is a story of the consuming power of jealousy on the one hand, and redemption and the enduring love of a lost child on the other. Man Booker Prize-winner Howard Jacobson brings his singular brilliance to this modern re-imagining of one of Shakespeare’s most unforgettable characters: Shylock

Winter, a cemetery, Shylock. In this provocative and profound interpretation of “The Merchant of Venice,” Shylock is juxtaposed against his present-day counterpart in the character of art dealer and conflicted father Simon Strulovitch. With characteristic irony, Jacobson presents Shylock as a man of incisive wit and passion, concerned still with questions of identity, parenthood, anti-Semitism and revenge. While Strulovich struggles to reconcile himself to his daughter Beatrice’s “betrayal” of her family and heritage – as she is carried away by the excitement of Manchester high society, and into the arms of a footballer notorious for giving a Nazi salute on the field – Shylock alternates grief for his beloved wife with rage against his own daughter’s rejection of her Jewish upbringing.

Culminating in a shocking twist on Shylock’s demand for the infamous pound of flesh, Jacobson’s insightful retelling examines contemporary, acutely relevant questions of Jewish identity while maintaining a poignant sympathy for its characters and a genuine spiritual kinship with its antecedent—a drama which Jacobson himself considers to be “the most troubling of Shakespeare’s plays for anyone, but, for an English novelist who happens to be Jewish, also the most challenging.” 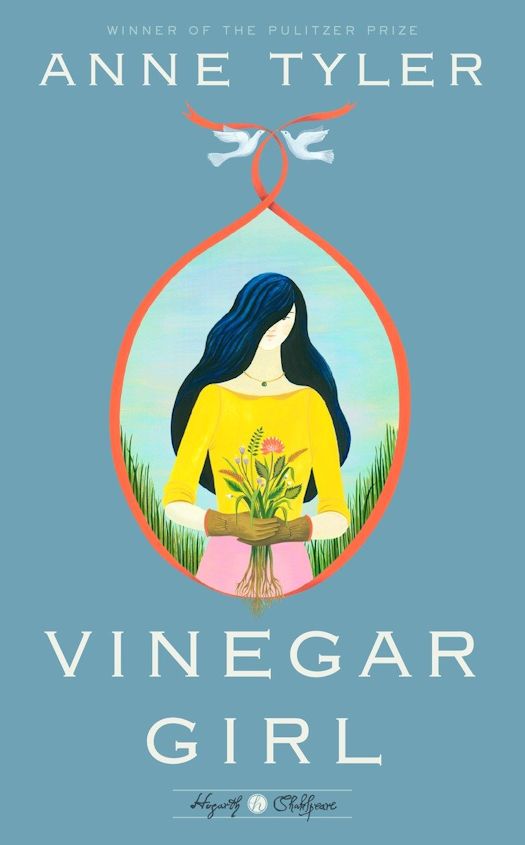 Pulitzer Prize winner and American master Anne Tyler brings us an inspired, witty and irresistible contemporary take on one of Shakespeare’s most beloved comedies

Kate Battista feels stuck. How did she end up running house and home for her eccentric scientist father and uppity, pretty younger sister Bunny? Plus, she’s always in trouble at work – her pre-school charges adore her, but their parents don’t always appreciate her unusual opinions and forthright manner.

Dr. Battista has other problems. After years out in the academic wilderness, he is on the verge of a breakthrough. His research could help millions. There’s only one problem: his brilliant young lab assistant, Pyotr, is about to be deported. And without Pyotr, all would be lost.

When Dr. Battista cooks up an outrageous plan that will enable Pyotr to stay in the country, he’s relying – as usual – on Kate to help him. Kate is furious: this time he’s really asking too much. But will she be able to resist the two men’s touchingly ludicrous campaign to bring her around?