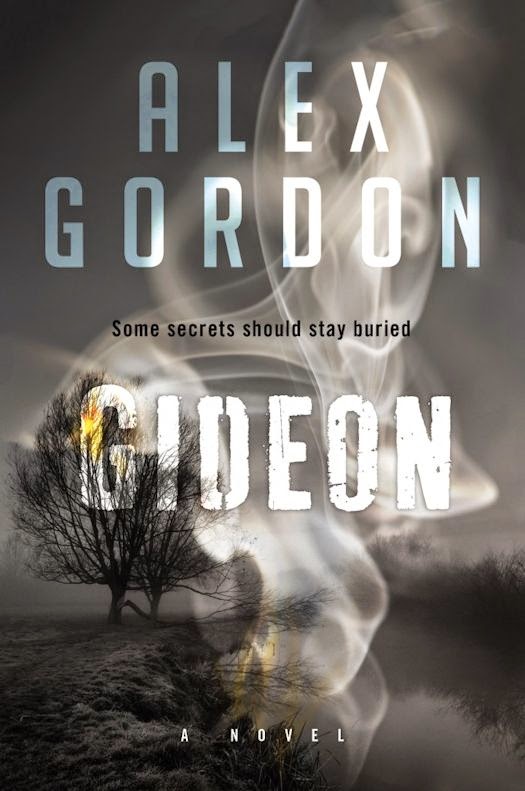 When Lauren’s father dies, she makes a shocking discovery. The man she knew as John Reardon was once a completely different person, with a different name. Now, she’s determined to find out who he really was, even though her only clues are an old photograph, some letters, and the name of a town—Gideon.

But someone—or something—doesn’t want her to discover the truth. A strange man is stalking her, appearing everywhere she turns, and those who try to help her end up dead. Neither a shadowy enemy nor her own fear are going to prevent her from solving the mystery of her father—and unlocking the secrets of her own life.

Making her way to Gideon, Lauren finds herself more confused than ever. Nothing in this small Midwestern town is what it seems, including time itself. Residents start going missing, and Lauren is threatened by almost every townsperson she encounters. Two hundred years ago, a witch was burned at the stake, but in Gideon, the past feels all too chillingly present . . .

December 20, 1836 began abnormally warm. It was the day murderer Nicholas Blaine was to be judged at the stake. The Council had decided against hanging, saying he should suffer like the innocent girl he so callously killed. Blaine was more than a cold-blooded killer, he was also a wielder of potent magic. Gideon's residents had power of their own; they are children of Endor, adhering to the word of the Lady. Their duty lies in guarding the "thin places" from the demons who seek to cross the borders of the "wilderness" where they are damned to wander for eternity.

A lethal and unnatural freeze follows hard on the heels of Blaine's death and the ice storm kills the men of Gideon right where they stand. The women and children, who wait in security two miles away, are grief-stricken by their losses. All the while, Blaine's soul awaits the spell from his accomplice that will bring him back more powerful than he was before. Eliza, despite the mistrust of the community, is able to thwart the plot, binding Blaine with a spell of her own to the underground chamber where he has been laid to rest. As the years pass, Blaine's malevolent spirit hungrily waits and the people of Gideon conveniently forget the evil lingering in their vaults.

In the here and now, Lauren Reardon mourns the death of her beloved father, John. While going through her father's personal effects, she finds a small leather bound book called The Book of Endor. Printed inside is the name Matthew James Mullin and a location, Gideon Illinois. Curious, she scans the book's pages and finds a newspaper clipping wedged inside with a photo of teenaged Matthew Mullin. Lauren is shocked to discover her father and Mullin are one and the same.

Desperate to uncover the secrets of her father's hidden past, Lauren goes to Gideon for answers. But Gideon is falling into disrepair and the grudges of its people have not been forgotten. Being an outsider and a Mullin puts Lauren in danger. She senses the palpable enmity of its occupants and the malignant spirit who has become impatient to be freed.

Gideon is appealing on many levels. The author took actual tragic historical events such as Chicago's "Sudden Freeze" of 1836 and the subsequent "Great Fire" in 1871 and intertwined them to provide a gripping and realistic background. The eerie tone of the town's growing despair and impending doom paired with the author's descriptions of the "in between" places was frightful.

Lauren is a terrific heroine. She's smart and strong and when things start to go bad, she's bold enough to face the supernatural challenges head on. The supporting cast of characters were also well-written and some of them definitely had me fooled. In Gideon, I was never sure which members of the Society of Endor were working for good and which had sided with evil. This uncertainty ratcheted up the tension levels and made for some exciting and unexpected twists and turns to the story.

I thoroughly enjoyed the sojourn into Gideon's past and rooted for both Eliza and Lauren as they fought their monsters; both human and demonic. Gordon artfully spreads Nicholas Blaine's malignant presence slowly, like a disease whose evil taints the town and the souls that live there. Alex Gordon's Gideon is a delightfully dark tale that kept me under its spell from start to finish. 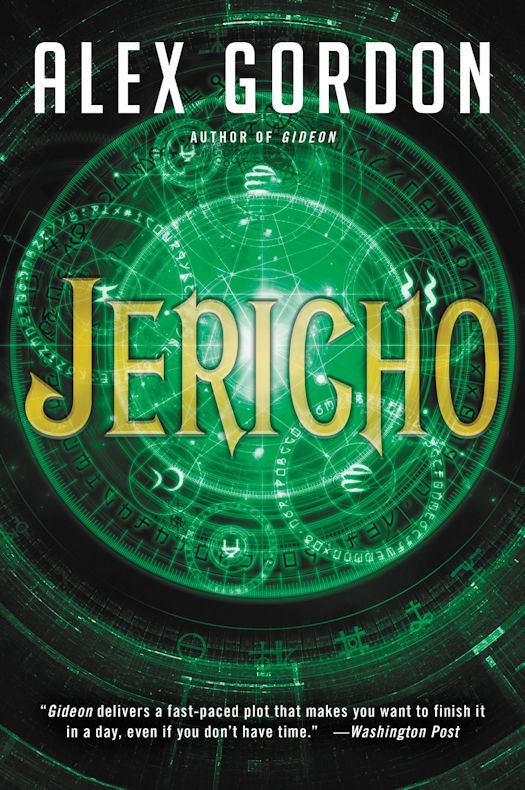