Today The Qwillery is spotlighting the works of J. Kathleen Cheney who was featured in the 2013 Debut Author Challenge!


The following 3 works have updated covers: 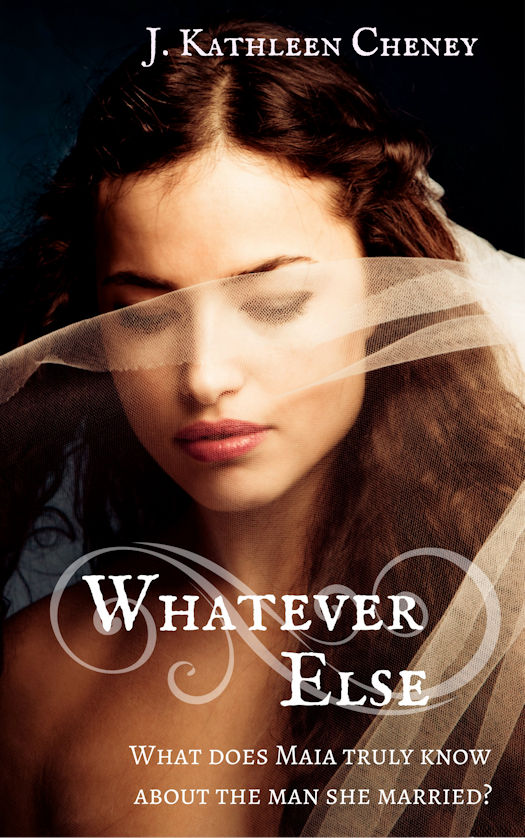 Maia is a young woman with only a small gift: the ability to watch others from afar. To cement a treaty between two clans, she married Arras, a young man she's known most of her life. But when her brother comes to visit, he reveals a shameful secret that leaves Maia questioning everything she believes about her husband. Now she must use her small gift to determine the truth of her brother's claim...and decide whether to stay at her husband's side or flee him. 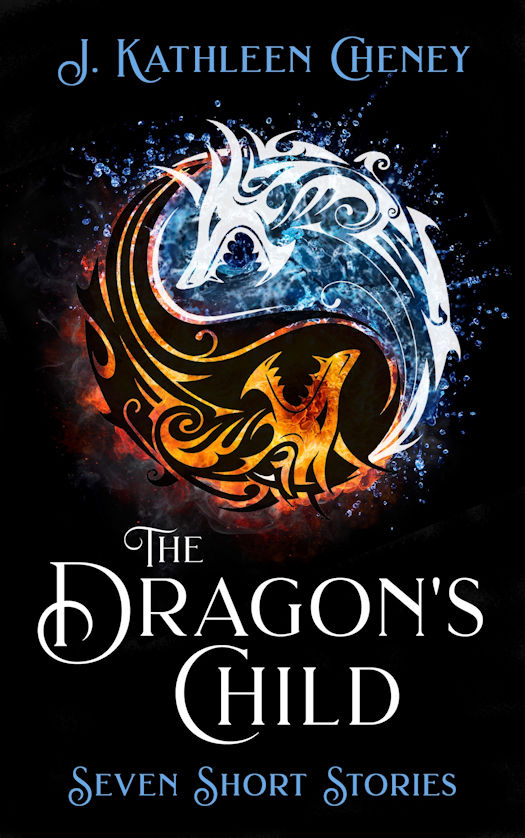 Kseniya Ilyevna originally came to the mountain of the Dragon Wizard to protect her younger sister, but when she learns of the wizard’s true plans for his daughter, she vows to spirit the child away.

In seizing freedom for the little girl—her sister’s child, Jia-li—Kseniya finds herself tied to the Zheng family and all the strange events that befall them. In six short stories, we follow Kseniya and her extended family as Jia-li grows into a budding wizard herself.

[Previously published separately, this brings together the stories found in the ebooks: The Dragon’s Child, The Dragon’s Pearl, and The Eretik, and now contains a bonus short story, "A Time for Every Purpose"]. 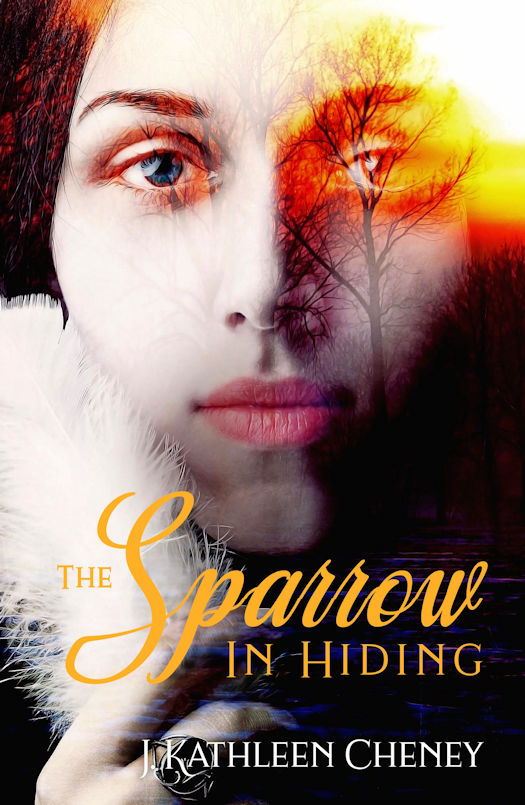 Irina’s family has come to the countryside to escape the summer heat of St. Petersburg, but she discovers a new worker has been hired to maintain her family’s aviary, a one-armed man who poses an intriguing mystery.

Evgeny is hiding from a witch. With the help of his younger sister, he’d survived the witch’s curse, but in the aftermath, he was left with only one arm, eyes that appear inhuman, and an ability to see the truth in others’ souls.

Will he ever be safe from the witch again? 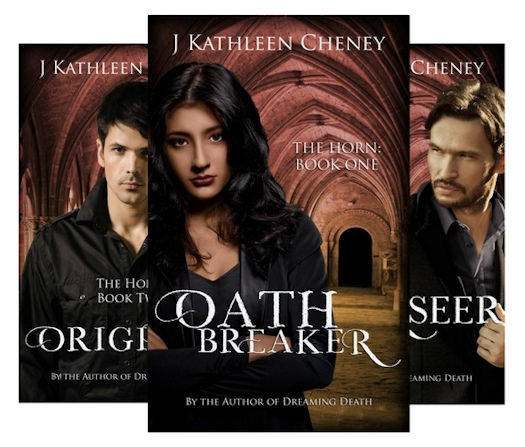 Available in an eBook Bundle! 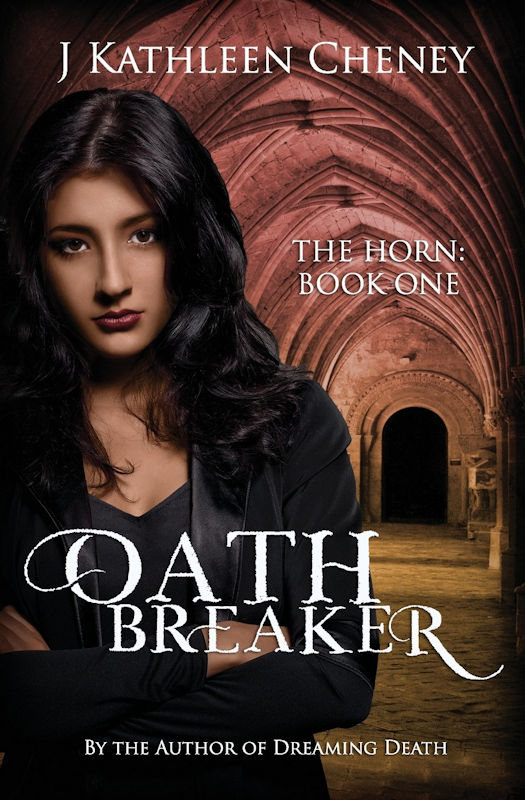 The chief of the Oathbreakers, Amal Horn is one of only a handful of people aware of the true power the abandoned underground Fortress of Salonen holds. The Cince Empire wants its secrets, though, and will do anything to get someone inside. When the Horn find a stranger trespassing on the glacier below it, they realize the Cince have formulated a new plan of attack. Now the Horn Family must decide whether to wake the sleeping Fortress so it can defend itself against the Cince…or kill it forever. 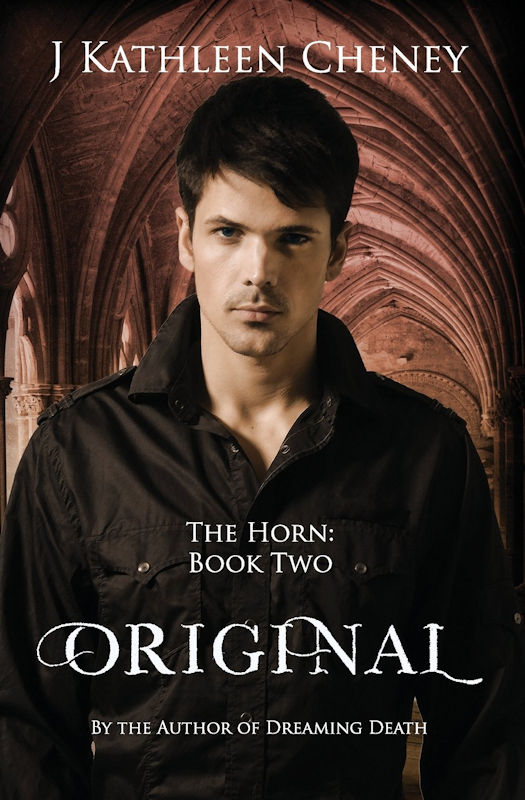 Amal, Lady Horn, has always been called rash. She makes decisions far too quickly for the elders of the Horn Family. Bringing home a mysterious foreigner—one who has ties to her people’s ancient enemies, the Cince—is bad enough, but now she’s taken him as her lover. She might even want more from him.

Dalyan is an Original, a copy of a man long dead. The elders of the Horn Family thought they could use his singular knowledge to resurrect an ancient Fortress, a sentient underground city long abandoned by its people. But when Dalyan can’t access the memoires of the man from whom he’s copied, the elders begin to ask whether he’s an unfortunate liability instead. For Amal’s sake, Dalyan is determined to prove them wrong.

Together Amal and Dalyan work to build a coalition to raise the hidden Fortress, but they’ll need the help of Amal’s friends, of the Oathbreakers spread across the country, and—if possible—the king himself. 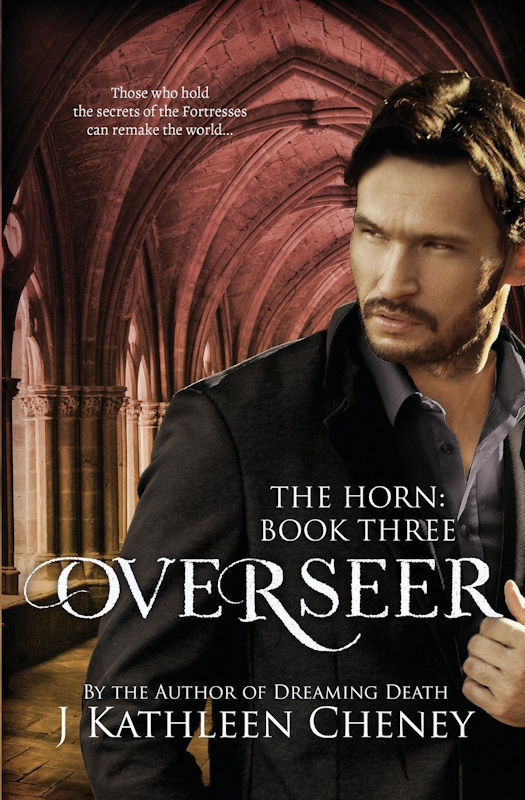 Those who hold the secrets of the Fortresses can remake the world...

A new player has arrived at Horn Keep, and it’s up to Amal to decide whether he’s the key to keeping her people safe, or the threat they’ve feared the most. Aulis is, like Dalyan, a version of the same long-dead engineer, a Founder of the Salonen Fortress. That alone should make him worth keeping alive.

But he’s served the Cince Empire for almost two decades, the very people who want to steal Salonen Fortress. Now Amal is faced with the task of deciding whether he’s even capable of telling the truth, whether he can lie to Dalyan. The question is…are they the same man or not?

And is buying Aulis’ loyalty worth the risk of giving him the one thing he wants more than life itself? It’s within Amal’s power, but she knows that doing so will forever change her people’s world…

In the Palace of Dreams series 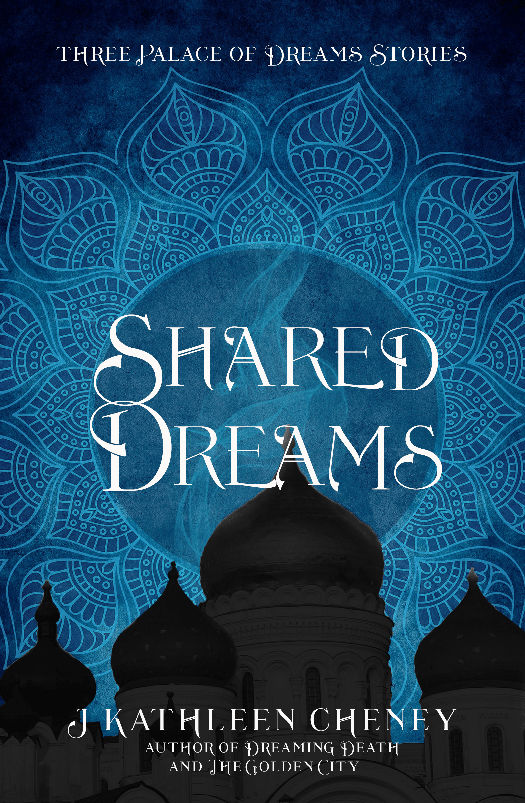 Before they even met. Mikael Lee and Shironne Anjir were tangled together in their need to solve murders.

Mikael Lee, an aide to the king's brother, dreams his way into others deaths, and then follows the clues within back to the killer. Shironne Anjir, a young girl so sensitive to the stimuli around her that she cannot shut it out, has been sharing those dreams with him, and when a death falls closer to her doorstep, she's the one who takes up the task of finding a killer...a path that might give her a direction for the rest of her life.

Includes three short stories: A Mention of Death, Touching the Dead, and Endings. plus an excerpt from Dreaming Death, the case where they finally meet. 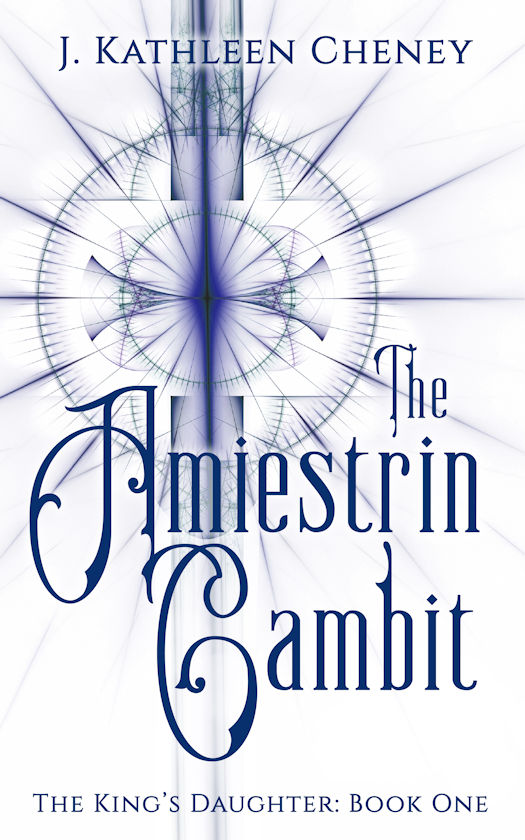 Ellis Dantreon is barely fifteen when she learns that her father–the king of Jenear–has decreed that she’s to be trained as a soldier. Thrust in among the others at the newly reopened War College of Amiestrin, Ellis must earn the other cadets’ respect and trust. Not all of them are pleased at having a girl thrust among them. Ellis has to choose which ones to trust, sometimes pushing back against her instructors’ urging as she does.

But most of all, she must deal with a world far wider than the one she’s known. That world will shape her future, for the Gifted whom her meager staff have always considered myths prove to be very real indeed. Those people want very much to influence the course of a future Jenear. When it comes time for her young brother to take the throne, the Seers among them believe that Ellis will decide whether her younger brother lives or dies, or if he’ll be replaced by another claimant to the throne altogether.

And hiding among the cadets and staff, some of those Gifted have arrived at Amiestrin…