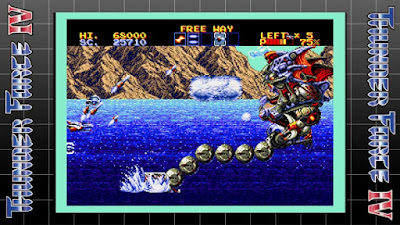 An Early Look at the First Five Titles in the Lineup
IRVINE, Calif. - April 16, 2018 - SEGA of America announced today that SEGA AGES, the original series that brought classic games to modern consoles, is being rebooted for Nintendo Switch™. This series of retro titles will be launching in Japan, North America, and Europe starting in Summer 2018. 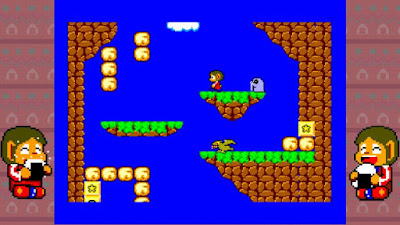 The first five SEGA AGES titles have been announced, including such notable games as the Sega Master System versions of Phantasy Star and Alex Kidd in Miracle World, Sega Genesis versions of Thunder Force IV and Sonic the Hedgehog, as well as a port of the original arcade version of Gain Ground. This collection will mark the first time that several SEGA titles have had official launches in the West. Stay tuned for the first batch of SEGA AGES releases, coming Summer 2018. 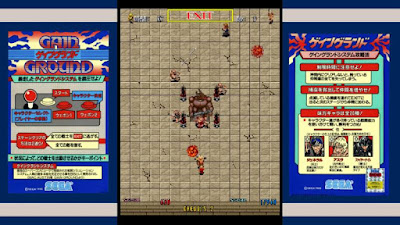 SEGA AGES is a series of classic SEGA titles being released on the Nintendo Switch™. Developed by M2, the Japanese developer known for high-quality ports of classic games such as the popular SEGA 3D Classics series on the Nintendo 3DS™, SEGA AGES aims to bring prominent titles from SEGA's legacy catalog to fans around the world. From a selection of home console classics, to a multitude of perfectly-emulated arcade games, SEGA AGES gives fans the ability to build their own retro SEGA collection unlike any other.

SEGA AGES originally debuted as SEGA Ages Vol. 1 Shukudai ga Tant-R, a compilation of enhanced arcade ports of Puzzle & Action: Tant-R and Quiz Shukudai wo Wasuremashita, released on the Sega Saturn in 1996 in Japan. Over time, the SEGA Ages series grew to encompass enhanced ports of dozens of games across multiple systems. The series also made an appearance in the West with SEGA Ages: Volume 1, a collection of enhanced ports of Space Harrier, OutRun, and After Burner II, released in 1997 on the Sega Saturn. Now, SEGA AGES is being rebooted on the Nintendo Switch™, delivering the most faithful ports of Sega Master System, Sega Genesis, and arcade games for the current generation. As you would expect from the retro geniuses at M2, these games will stay true to their original forms while incorporating new features that bring a refreshing twist to these classic titles' gameplay.

About SEGA® of America, Inc.:
SEGA® of America, Inc. is the American arm of Tokyo, Japan-based SEGA Games Co., Ltd., a worldwide leader in interactive entertainment both inside and outside the home. The company develops, publishes and distributes interactive entertainment software products for a variety of hardware platforms including PC, wireless devices, and those manufactured by Nintendo, Microsoft and Sony Computer Entertainment Inc. SEGA of America's website is located at www.sega.com
Posted by Qwill at 4:50 AM