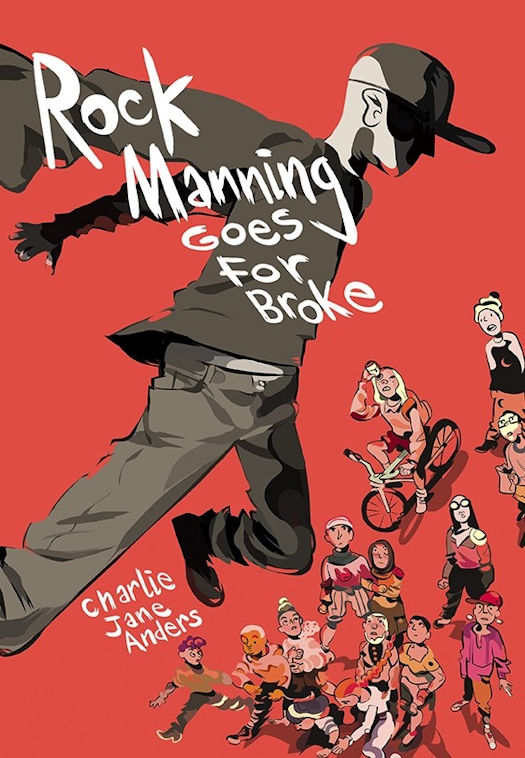 Rock Manning lives and breathes slapstick comedy, and his whole life is an elaborate tribute to the masters, like Buster Keaton, Harold Lloyd and Jackie Chan. With his best friend, Sally Hamster, he creates joyfully chaotic short movies that are full of mayhem and silliness.

But Rock and Sally are becoming famous at a time of unrest, when America's economy has collapsed and people are taking refuge in highly addictive drugs. America's youth are being drafted to take part in endless wars against imaginary enemies overseas, while at home, a fascist militia known as the Red Bandanas is rising to power. As America becomes more mired in violence and destruction, Rock Manning's zany comedy films become the escapist fun that everybody needs.

Over-the-top physical comedy and real-life brutality collide, as Rock and Sally find themselves unable to avoid getting sucked into the slow implosion of their country. The Red Bandanas want Rock Manning to star in propaganda films promoting their movement, and soon Rock and Sally are at the center of the struggle for the soul of America. The trauma and death that Rock witnesses begin to take a toll on him.

When a botched weapon test plunges the world into deeper chaos, Rock and Sally must confront once and for all the outer limits of comedy. 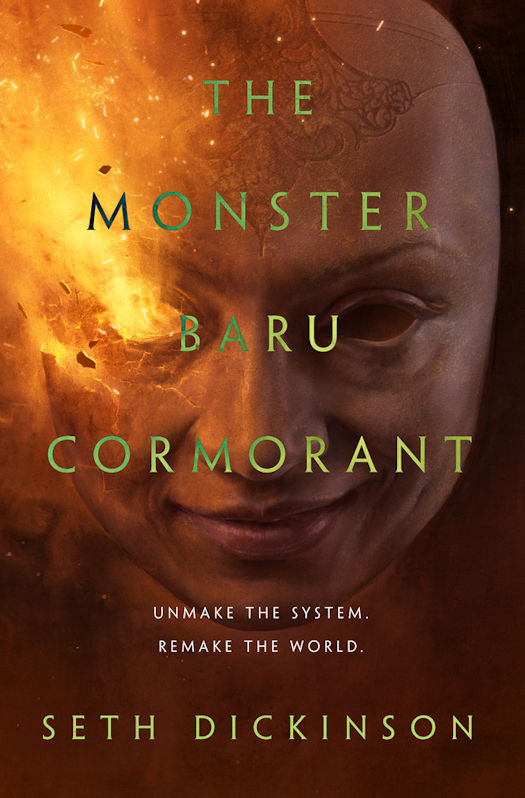 Baru Cormorant's world was shattered by the Empire of Masks. To exact her revenge, she has clawed her way up razor-edged rungs of betrayal, sacrifice, and compromise, becoming the very thing she seeks to destroy.

Now she strides in the Masquerade's halls of power. To save the world, she must tear it asunder...and with it, all that remains of her soul. 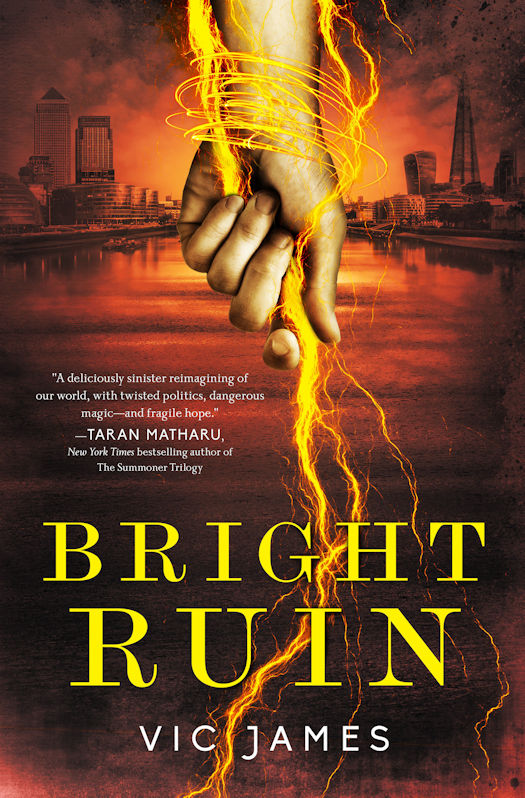 As the dystopian trilogy that began with Gilded Cage and Tarnished City concludes, the people of Britain rise up against their magically gifted masters. They must break the system—or be broken.

The rules are simple, the system cruel: the lower classes must give ten years in service to Britain’s powerfully gifted rulers. With one uprising crushed by the glittering elite, commoners and aristocrats alike now take sides for a final confrontation.

At the center of it all are two ordinary siblings: Abi Hadley and her brother, Luke. Each has reason to hate the ruling Jardine family. Abi was once their servant—and now seeks revenge for a terrible wrong. Luke was imprisoned on their whim—but his only hope may be an alliance with the youngest and most powerful of the clan, the cold and inscrutable Silyen Jardine.

Staking everything to end a bright and shining tyranny, Abi, Luke, and Silyen find themselves bound by a single destiny. Their actions will change their fates—and change everything. But at a cost almost too terrible to contemplate.

What price would you pay for freedom?