Spotlight - A Demon in Silver by R.S. Ford


Coming in June from Titan Books the start of the War of the the Archons trilogy  - A Demon in Silver by R.S. Ford. 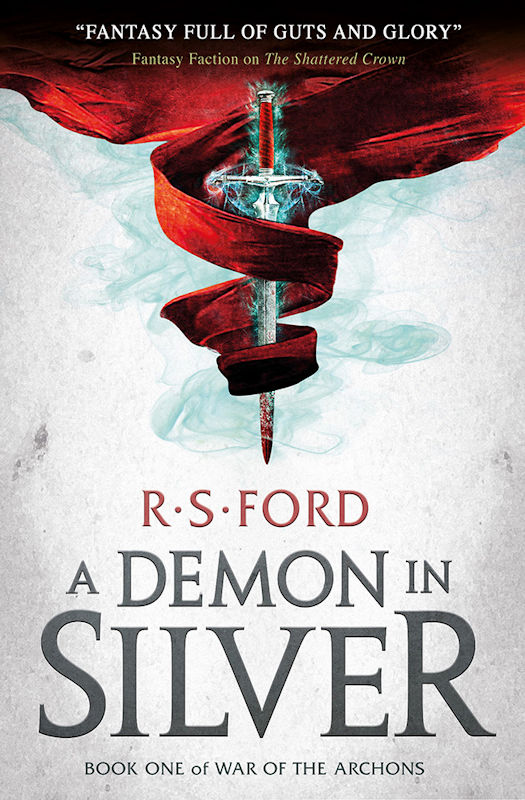 In a world where magic has disappeared, rival nations vie for power in a continent devastated by war.

When a young farm girl, Livia, demonstrates magical powers for the first time in a century there are many across the land that will kill to obtain her power. The Duke of Gothelm’s tallymen, the blood-soaked Qeltine Brotherhood, and cynical mercenary Josten Cade: all are searching for Livia and the power she wields.

But Livia finds that guardians can come from the most unlikely places… and that the old gods are returning to a world they abandoned. 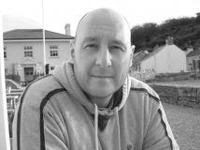 R.S. Ford originally hails from Leeds in the heartland of Yorkshire but now resides in the wild fens of Cambridgeshire. His previous works include the raucous steampunk adventure, Kultus, and the grimdark fantasy trilogy, Steelhaven.

Labels: A Demon in Silver, R.S. Ford, Titan Books, War of the Archons
Email ThisBlogThis!Share to TwitterShare to FacebookShare to Pinterest