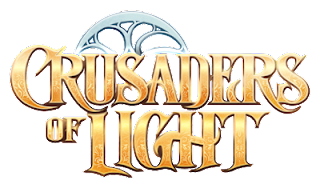 MMORPG Crusaders of Light Launches “Battle for Karanvale” Content Update
Update introduces global players to the city of Karanvale and its royal legacy, rare Mythic gear of unimaginable power, a new Assassin PvP mode and the Mad Laboratory dungeon raid
BRISBANE - Apr. 19, 2018 - NetEase Games (NASDAQ: NTES) today launched a new content update for its free-to-play, cross-platform MMORPG, Crusaders of Light, “Battle for Karanvale,” featuring a new city, a new tier of gear, a new PVP game mode and the most difficult team raid so far. Available on the App Store, Google Play, Facebook Gameroom, and Steam, Crusaders of Light features a gorgeous 3D fantasy world, a series of challenging dungeons, and epic 40-person raids. With Crusaders of Light, players can play cross-platform, continuing the same game and upleveling the same character, whether at home on their PC, or on the go via their mobile device.

Learn more about the “Battle of Karanvale” update in an all-new trailer: http://crusadersoflight.link/karanvale.

The update introduces players to the city of Karanvale, the capital and urban heart of the game’s Sardar Highlands area, as well as an exciting new quest to obtain and repair new Mythic gear that was damaged by frequent use in ancient battles. To upgrade and harness the Mythic gear’s incredible potential, players can participate in a new PVP game mode, Shadowveil Assassination, where trickery is as important as martial prowess.

In Shadowveil Assassination, deadly assassins lurk among the populace, and players need to strike them down while leaving ordinary citizens unharmed. Groups of eight players go undercover to battle it out in the city of Karanvale for 15 minutes, or until a kill score of 15 is reached. But if any of them accidentally attacks a normal citizen instead of a disguised opponent, they’ll be taken over by Desolationist magic and respawn as an assassin.

The “Battle for Karanvale” update also introduces players to the Mad Laboratory, a new dungeon and team raid that can be challenged by players who have reached Level 55 with Level 70 talents.

About NetEase
NetEase, Inc. (NASDAQ: NTES) is a leading internet technology company in China. Dedicated to providing online services centered around content, community, communication and commerce, NetEase develops and operates some of China's most popular PC-client and mobile games, advertising services, e-mail services and e-commerce platforms. In partnership with Blizzard Entertainment, Mojang AB (a Microsoft subsidiary) and other global game developers, NetEase also operates some of the most popular international online games in China. For more information, please visit: http://ir.netease.com/. 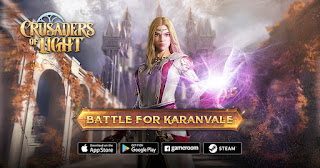 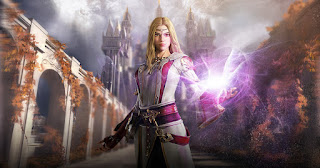 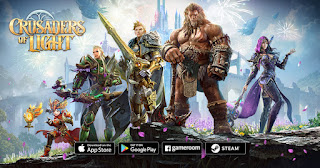 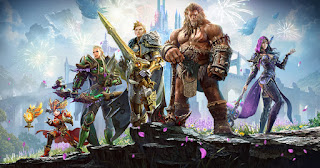 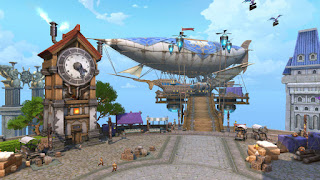 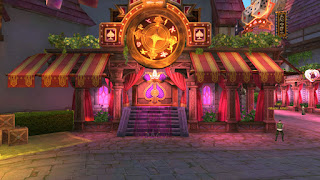 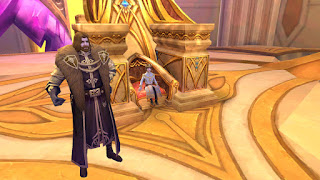 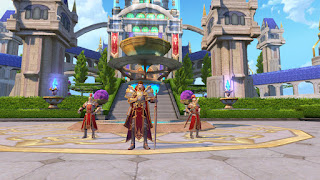 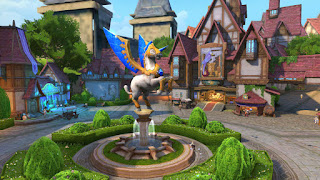 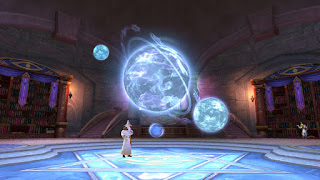 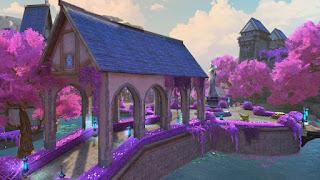 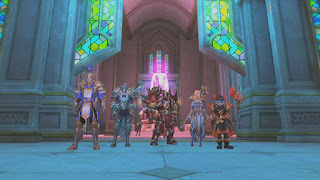 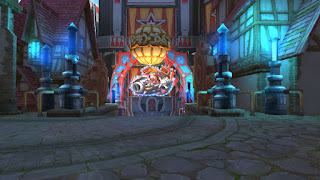 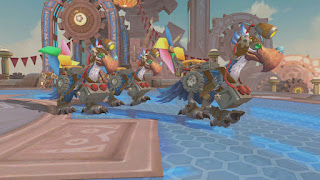 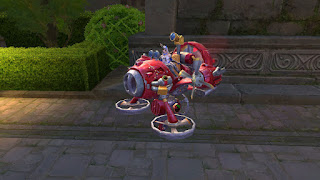 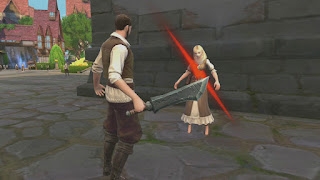