Mansions of Madness Coming to Steam in 2019

PARIS -- April 17, 2018 -- Asmodee Digital, the industry leader in digital board games, announced today that it will publish a brand-new adventure game based on Fantasy Flight Games’ Mansions of Madness, an award-winning board game celebrated for its high production values, Lovecraft-inspired art, and unique fusion of physical and digital gameplay mechanics. Developed by Luckyhammers, the Mansions of Madness: Mother’s Embrace video game is the next evolution of the iconic game and is scheduled to hit Steam (PC/Mac) early 2019.

In Mansions of Madness: Mother’s Embrace, players will lead a team of investigators through an eerie mansion while uncovering its dark secrets. Everything is not what it seems as the investigators encounter traps, monsters, and other Lovecraftian horrors, and descend deeper into the depths of madness. Will your team solve the mystery and make it out alive?

“At Asmodee Digital, we’re focused on creating new digital experiences based on beloved board-game IPs. The characters, adventures and universe introduced in the Mansions of Madness board game lend themselves well to an adventure video game, and we look forward to bringing the IP to life in a new way,” said Philippe Dao, Chief Marketing Officer of Asmodee Digital. “We have a passion for board games and want to take risks to elevate the genre. Working alongside great partners like Fantasy Flight Games and Luckyhammers allows us to do that.”

Add the game to your Steam wishlist: http://store.steampowered.com/app/840210/Mansions_of_Madness/ 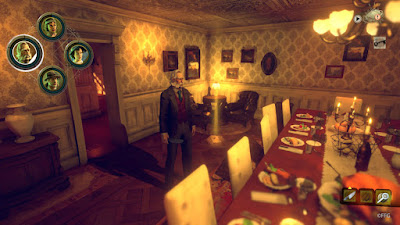 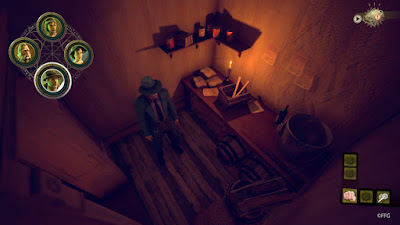 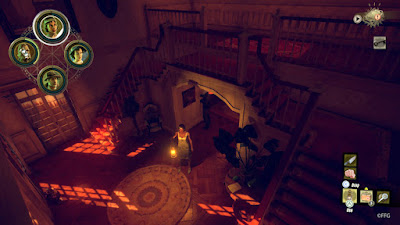 In the game, players act as the brave investigators of 1920s Arkham and unite against the Keeper, who controls the monsters of the mythos. Five years after the game’s initial release, Mansions of Madness Second Edition took the terror one step further by introducing the companion app, creating a fully cooperative game experience. Only by banding together can players hope to solve the mystery and push back the eldritch monstrosities! 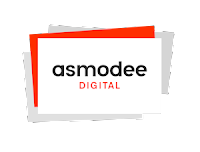 About Asmodee Digital
Asmodee Digital, a fully owned subsidiary of the Asmodee Group, is an international publisher and distributor of digital board games with operations located in Europe, North America, and China. Asmodee Digital manages the creation, design, development, publishing, and marketing of board and card games on leading digital platforms for Asmodee studios as well as for third-party publishers. The current Asmodee Digital catalog includes best-selling digital games such as Carcassonne, Ticket to Ride, Splendor, Pandemic, Small World 2, Catan VR, Fighting Fantasy Legends, Talisman, Xenoshyft, Agricola, Colt Express, Mysterium, Potion Explosion, Onirim, Jaipur, Spot It! Duel, Smash Up and digital versions of many other well-known board games.

About Fantasy Flight Games
Fantasy Flight Games is a leading hobby-game company based out of Roseville, Minnesota, publishing a massive array of board and card games, role-playing games, miniatures games, digital games, and Living Card Games®. Established in 1995, Fantasy Flight Games has earned a reputation for innovative gameplay, immersive experiences, industry-leading customer service and top-quality game components. Many of its popular titles are based on renowned licenses like Star Wars, A Song of Ice and Fire, and The Lord of the Rings, as well as proprietary licenses such as Legend of the Five Rings, Android, and Runebound. Fantasy Flight Games has published titles in over thirty languages and distributed to more than fifty territories.

About Luckyhammers
LUCKYHAMMERS is a technology company dedicated to bringing imaginations to life, and is committed to creating interactive and immersive experiences which entertain, engage and empower. Established in 2007 as an experience design studio, LUCKYHAMMERS has expanded its business to include VR/ AR, digital board games, mobile/ console games and hardware. www.luckyhammers.com
Posted by Qwill at 4:55 AM