"This series is all about creating brand new iconography,” said Casey. “It's about creating a new kind of folk hero that speaks to where we all are right now. Oh yeah... it's also about smashing monsters into the pavement with an enchanted tire iron."

In MCMLXXV, readers meet Pamela Evans. Much more than a typical Manhattan cab driver, she also happens to be a badass monster-fighter. Welcome to the year of her greatest adventure.

MacEwan added: "This is a book about big action in a mythic, haunted New York. It's about dim street lights that can't fight off the shadows, and who has to step in its place to hold back the tide of chaos." 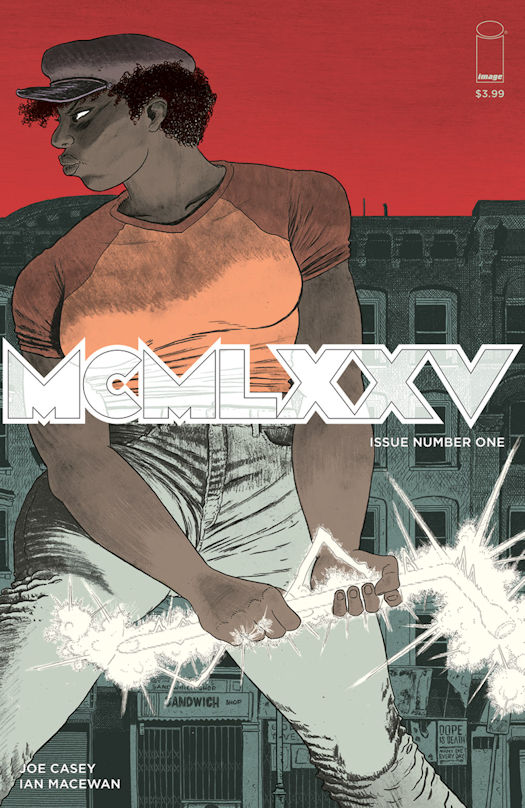