Videogame publisher Rising Star Games, in collaboration with developer Triple Eh? Ltd. and developer Spiral House, today announced that the acclaimed title Lumo is soon to be available for Nintendo Switch™ digitally via Nintendo eShop and also as a physical retail release. Lumo is currently scheduled for global availability October 2017.

The original PC release of Lumo currently enjoys a Metacritic score of 77*; the glowing ‘press accolades’ trailer can be viewed here.

Lumo is a contemporary take on the isometric platform genre that will be enjoyed by anyone looking for an absorbing, challenging, and rewarding adventure. For those who lived through the golden age of video games – the ‘80s and early ‘90s – or familiar with the games and culture from that time, there are numerous salutes to the influential gaming period to be discovered and relished in Lumo. With over 400 rooms across four highly stylized zones, six hidden mini-games and all kinds of wonders to uncover, Lumo is a true voyage of discovery. 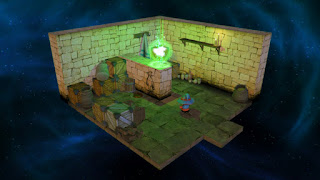 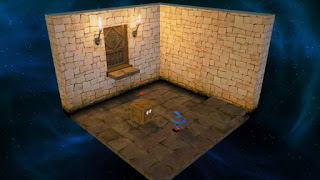 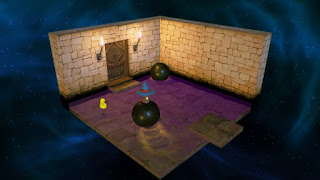 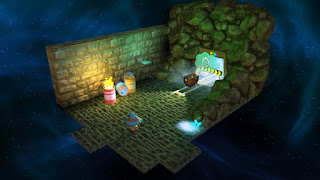 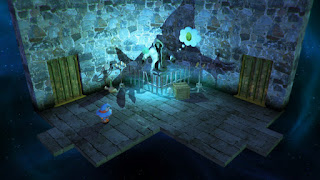 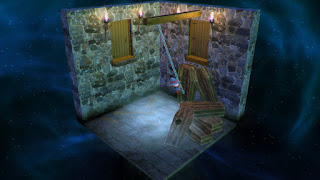 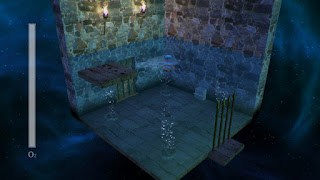 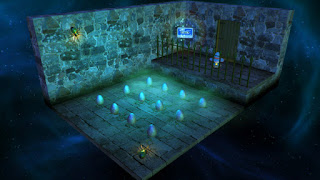 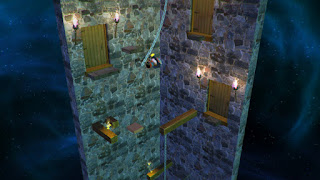 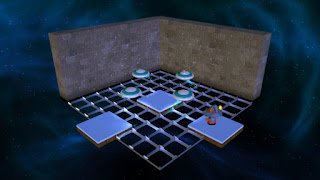 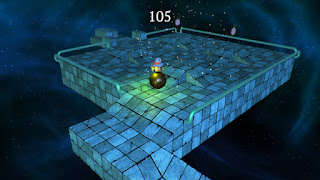 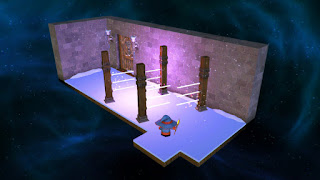 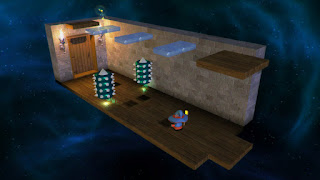 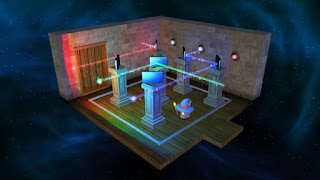 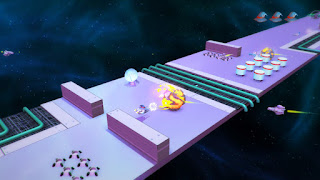 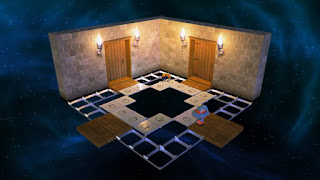 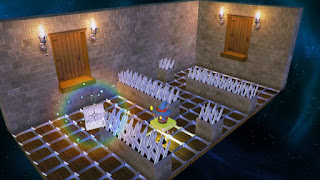 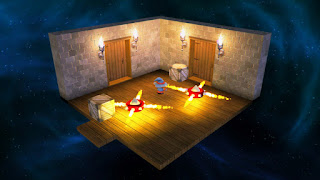 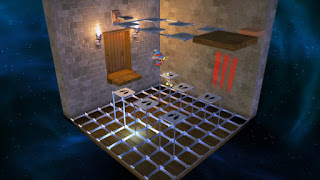 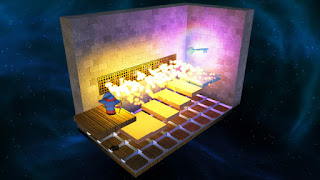 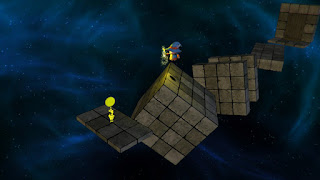 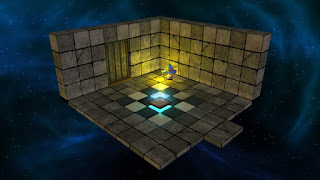 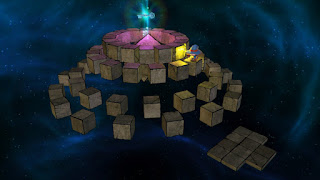 ABOUT TRIPLE EH? LTD.
Triple Eh? Ltd. is headquartered out of Helsinki, Finland and was founded by Gareth Noyce, a thirteen-plus year veteran of the AAA games industry, and co-founder of Ruffian Games. www.triple-eh.com

ABOUT SPIRAL HOUSE
Spiral House is a UK based game developer of interactive entertainment on all leading platforms, including PC, Sony PS4, XboxOne, Nintendo Switch and mobile devices. Established in 1998, the company has a successful track record for developing and assisting on many major key titles, including various AAA and handheld titles for Sony (EyePet, MotorStorm, Wipeout Pulse, Vita Pets, and Little Big Planet), Activision (PC Blur) and many others. The team's history extends as far back as the Commodore 64, all the way up to present day consoles. Using our own internally developed tools and technology, our goal is to consistently deliver new and innovative ideas. Create games that focus primarily on game-play, unique features with depth and originality. http://www.spiralhouse.co.uk/

ABOUT RISING STAR GAMES
Rising Star Games is a privately held video games publisher with a global reach. With operating offices in Europe and USA the company publishes video game entertainment across all gaming platforms from Sony, Microsoft, Nintendo and via Steam. With decades of combined experience and a genuine passion for interactive entertainment, Rising Star Games is proud of its ever-expanding and enormously diverse catalogue of over 130 titles. www.risingstargames.com

© 2017 Nintendo. Nintendo Switch and Joy-Con are trademarks of Nintendo.
Posted by Qwill at 8:32 AM