Here are some of the recently released and upcoming works by formerly featured DAC Authors! The year in parentheses is the year the author was featured in the DAC. 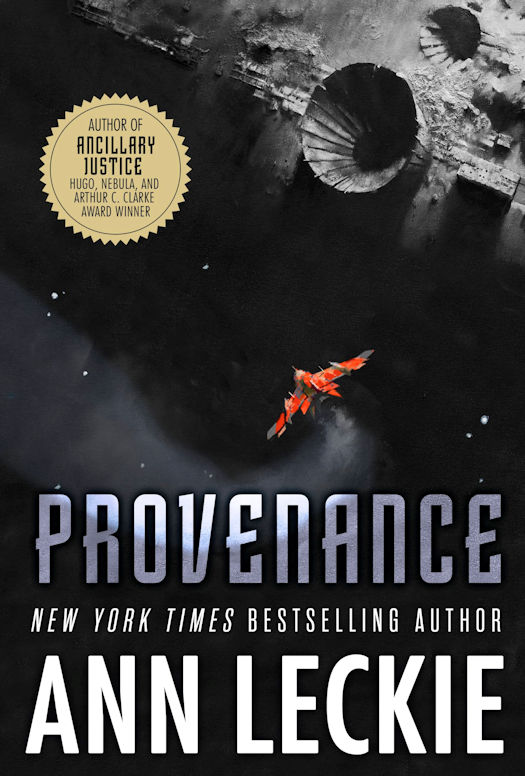 A power-driven young woman has just one chance to secure the status she craves and regain priceless lost artifacts prized by her people. She must free their thief from a prison planet from which no one has ever returned.

Ingray and her charge will return to her home world to find their planet in political turmoil, at the heart of an escalating interstellar conflict. Together, they must make a new plan to salvage Ingray's future, her family, and her world, before they are lost to her for good. 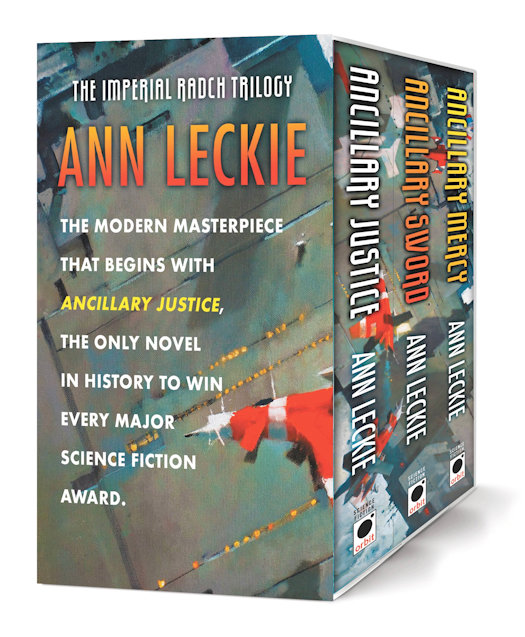 The only novel ever to win the Hugo, Nebula, and Arthur C. Clarke Awards and the first book in Ann Leckie’s New York Times bestselling trilogy.

Once, she was the Justice of Toren – a colossal starship with an artificial intelligence linking thousands of soldiers in the service of the Radch, the empire that conquered the galaxy.

Now, an act of treachery has ripped it all away, leaving her with one fragile human body, unanswered questions, and a burning desire for vengeance.

The sequel to Ancillary Justice, the only novel to ever win the Hugo, Nebula, and Arthur C. Clarke Awards and the second book in Ann Leckie’s New York Times bestselling series.

Breq is a soldier who used to be a warship. Once a weapon of conquest controlling thousands of minds, now she has only a single body and serves the emperor.

With a new ship and a troublesome crew, Breq is ordered to go to the only place in the galaxy she would agree to go: to Athoek Station to protect the family of a lieutenant she once knew – a lieutenant she murdered in cold blood

Ancillary Mercy is the stunning conclusion to the New York Times bestselling trilogy and winner of the Locus Award for Best Science Fiction Novel.

For a moment, things seemed to be under control for Breq, the soldier who used to be a warship. Then a search of Athoek Station’s slums turns up someone who shouldn’t exist, and a messenger from the mysterious Presger empire arrives, as does Breq’s enemy, the divided and quite possibly insane Anaander Mianaai – ruler of an empire at war with itself.

Breq refuses to flee with her ship and crew, because that would leave the people of Athoek in terrible danger. The odds aren’t good, but that’s never stopped her before. 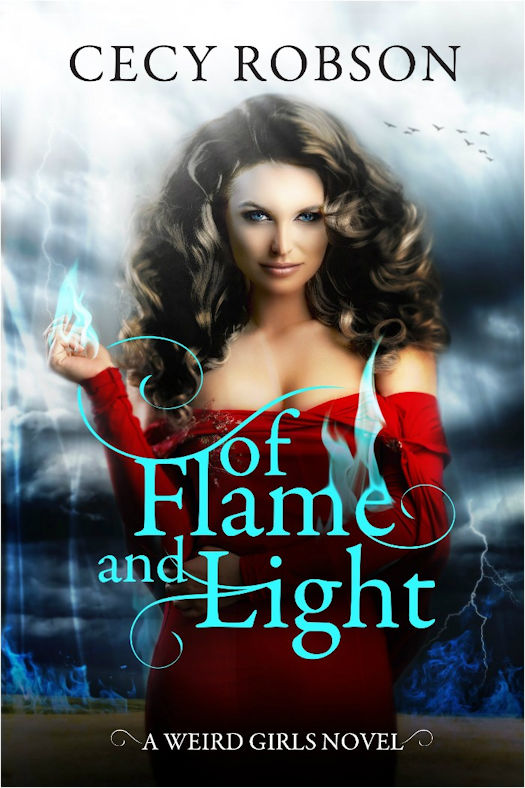 Taran Wird holds the unique ability to conjure fire and lightning. She is mated to Gemini, Second in Command to the Squaw Valley Pack of the Lake Tahoe Region, and the sole werewolf to possess the ability to split into two wolves. And although they are mates, Taran’s insecurities have driven them apart.

Devastated by an injury that left her with a zombie-like limb, Taran struggles to regain command over her magic. But when her arm and her power turn against her, lashing out on those she most loves, she knows she can no longer carry this burden alone. Not that she likes the alternative.

The only way to regain control of her magic is to align and learn from the local coven of witches―the very ones who sought to banish her when she and her three unique sisters first moved to the mystical region. But although Taran is trying, the teachings don’t come easy, and the tasks leave her weak and emotionally shattered.

Yet Taran must learn and learn fast. Time is running out. The fire she once mastered so easily has become her greatest adversary and is now slowly burning her alive . . . 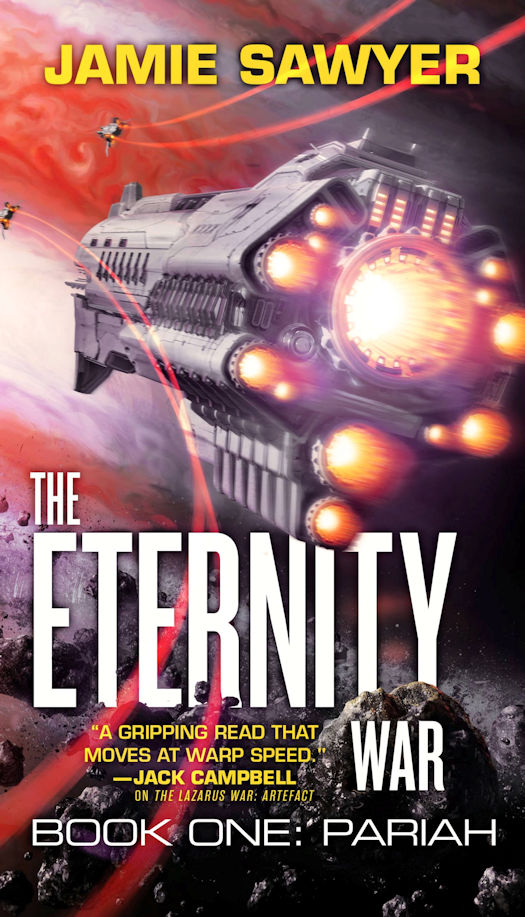 The first novel in a brand-new series from rising SF star Jamie Sawyer, The Eternity War: Pariah is an action-packed adventure set in the same universe as his acclaimed Lazarus War novels.

The soldiers of the Simulant Operations Programme are mankind’s elite warriors. Veterans of a thousand battles across a hundred worlds, they undertake suicidal missions to protect humanity from the insidious Krell Empire and the mysterious machine race known as the Shard.

Lieutenant Keira Jenkins is an experienced simulant operative and leader of the Jackals, a team of raw recruits keen to taste battle. They soon get their chance when the Black Spiral terrorist network seizes control of a space station.

Yet no amount of training could have prepared the Jackals for the deadly conspiracy they soon find themselves drawn into – a conspiracy that is set to spark a furious new war across the galaxy.