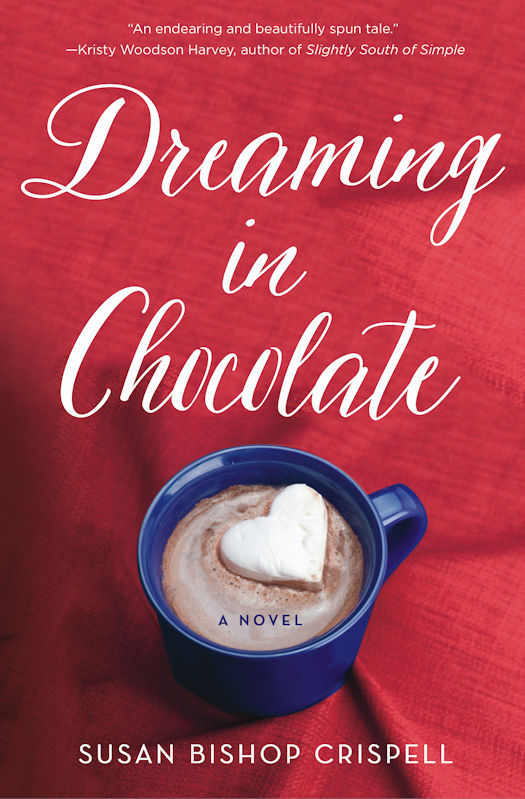 “Come for the life-changing chocolates and opinionated apothecary table, stay for the enchanting eight-year old and complicated secrets." —Amy Reichert, author of The Coincidence of Coconut Cake

At twenty-seven, Penelope Dalton is quickly ticking off items on a bucket list. Only the list isn’t hers. After her eight year-old daughter Ella is given just six months to live, Penelope is determined to fill Ella’s remaining days with as many new experiences as she can.

With an endless supply of magical gifts and recipes from the hot chocolate café Penelope runs alongside her mother in a small town nestled in the Appalachian Mountains, she is able to give her daughter almost everything she wants. The one sticking point is Ella’s latest addition to her list: get a dad. And not just any dad. Ella has her sights set on Noah Gregory, her biological father and the only person Penelope knows to have proved her true love hot chocolate wrong.

Now Noah’s back in town for a few months—and as charming as ever—and the part of her that dreamed he was her fate in the first place wonders if she made the right decision to keep the truth of their daughter from him. The other, more practical part, is determined to keep him from breaking Ella’s heart too.

But as Ella’s health declines, Penelope must give in to her fate or face a future of regrets. 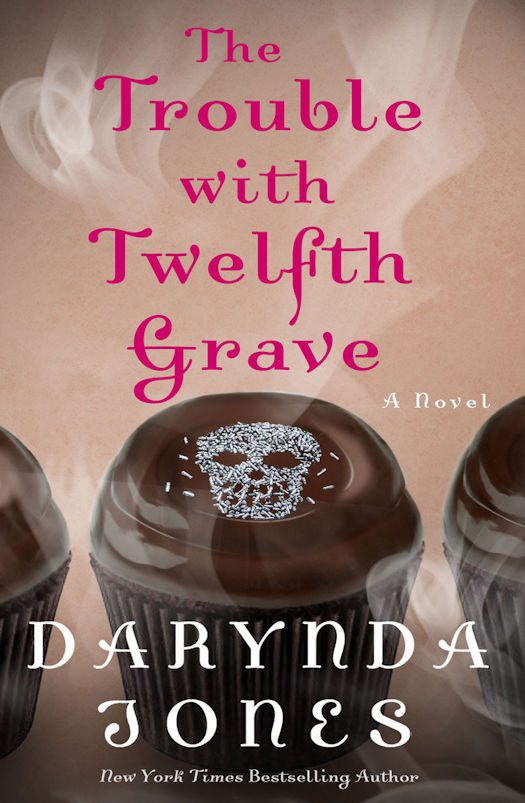 Ever since Reyes escaped from a hell dimension in which Charley accidently trapped him, the son of Satan has been brimstone-bent on destroying the world his heavenly Brother created. His volatile tendencies have put Charley in a bit of a pickle. But that’s not the only briny vegetable on her plate. While trying to domesticate the feral being that used to be her husband, she also has to deal with her everyday life of annoying all manner of beings—some corporeal, some not so much—as she struggles to right the wrongs of society. Only this time she’s not uncovering a murder. This time she’s covering one up.

Add to that her new occupation of keeping a startup PI venture—the indomitable mystery-solving team of Amber Kowalski and Quentin Rutherford—out of trouble and dealing with the Vatican’s inquiries into her beloved daughter, and Charley is on the brink of throwing in the towel and becoming a professional shopper. Or possibly a live mannequin. But when someone starts attacking humans who are sensitive to the supernatural world, Charley knows it’s time to let loose her razor sharp claws. Then again, her number one suspect is the dark entity she’s loved for centuries. So the question becomes, can she tame the unruly beast before it destroys everything she’s worked so hard to protect? 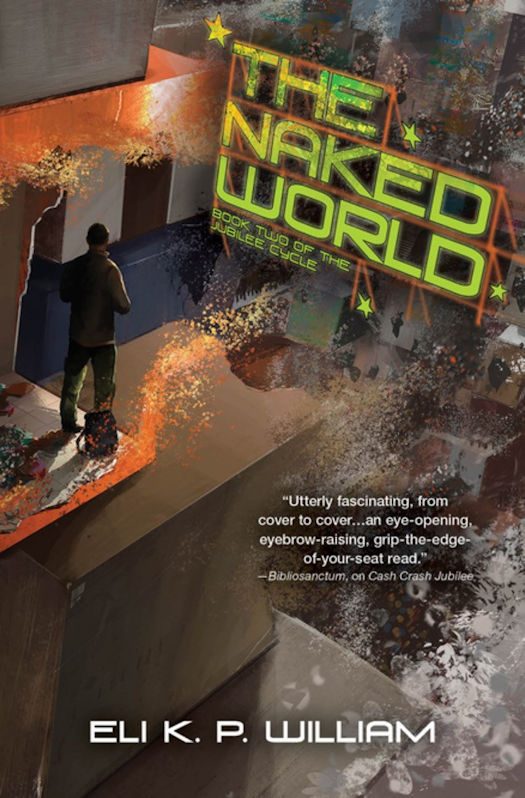 In a world stripped bare of digital images and promotainment, unveiled with the audiovisual overlay of the ImmaNet, in an exposed world, a naked world, Amon Kenzaki awakens, lost and alone. He must now travel deep into the District of Dreams in search of Rashana Birla, the one person that might help him unravel the mystery of jubilee. But deprived of the apps and informational tools he’s depended on his entire life, traversing the largest bankdeath camp on Earth is no easy task.

Inside an ephemeral labyrinth of slowly-dissolving disposable skyscrapers clogged to the limit with the bankdead masses, Amon soon finds himself face to face with two dangerous groups: a cult called the Opportunity Scientists, who preach bizarre superstitions about economic salvation, and a supposedly humanitarian organization called the Philanthropy Syndicate, whose mandate of serving the poor conceals rapacious motives.

Amon takes refuge in Xenocyst, a community that genuinely strives to improve conditions in the camps, where he begins to work towards its cause and reconciles himself to his newfound poverty. But when political forces threaten the community’s existence and the lives of its members, he is forced to team up with a vending-machine designer, an Olympic runner, a fertility researcher, a corporate tycoon, and many others to expose the heinous secret festering at the heart of the action-transaction market he once served.

In book two of the Jubilee Cycle, Eli K. P. William delves beneath the surface of his cyber-dystopian Tokyo to unearth the fate of outcasts trapped in its depths and shine a light on the financial obstacles blocking one individual’s efforts to help them.

Skyhorse Publishing, under our Night Shade and Talos imprints, is proud to publish a broad range of titles for readers interested in science fiction (space opera, time travel, hard SF, alien invasion, near-future dystopia), fantasy (grimdark, sword and sorcery, contemporary urban fantasy, steampunk, alternative history), and horror (zombies, vampires, and the occult and supernatural), and much more. While not every title we publish becomes a New York Times bestseller, a national bestseller, or a Hugo or Nebula award-winner, we are committed to publishing quality books from a diverse group of authors.

Amazon : Barnes and Noble : Book Depository : Books-A-Million : IndieBound
Posted by Qwill at 9:15 AM