Don The Omni-Directional Mobility Gear And Experience The Gripping Events From Season 2 Of The Worldwide Anime Hit, ‘Attack on Titan’

Burlingame, Calif. — September 25, 2017 — KOEI TECMO America is excited to unveil today that ATTACK ON TITAN 2, the sequel to 2016’s titanic action game, Attack on Titan, is currently in development for physical release on the PlayStation®4 computer entertainment system, and Xbox One, the all-in-one games and entertainment system from Microsoft, Nintendo Switch™, and digitally on Windows PC via Steam®.

Players will be able to try their new moves against these fearsome Titans as they control characters from a Titan-sized roster! Outside of battle they will be able to deepen their relationships with their fellow squad-mates while gaining greater insight into life within the walls thanks to more advanced RPG elements.

While more information about the game’s release date, narrative, and new mechanics will be unveiled in the coming weeks, KOEI TECMO released a new selection of in-game assets which further showcase famous scenes from the anime and character interactions outside of battle.

For more news and information on ATTACK ON TITAN 2, please visit the official site at www.koeitecmoamerica.com/attackontitan2 , Like KOEI TECMO America on Facebook at www.facebook.com/koeitecmous , and become part of the #KTfamily by following KOEI TECMO America on Twitter at @KoeiTecmoUS. This title has not yet been rated by the ESRB.

Based on the manga "Shingeki no Kyojin" by Hajime Isayama originally serialized in the
monthly BESSATSU SHONEN magazine published by Kodansha Ltd. ©Hajime Isayama,Kodansha/"ATTACK ON TITAN"Production Committee.

“PlayStation” is a registered trademark of Sony Interactive Entertainment Inc. 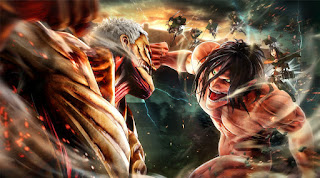 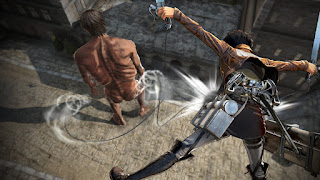 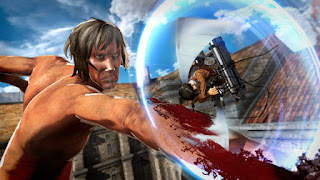 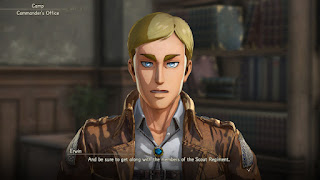 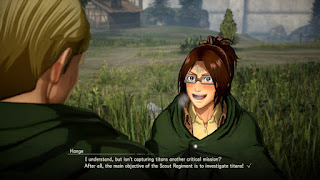 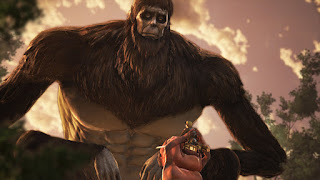 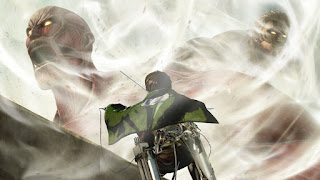 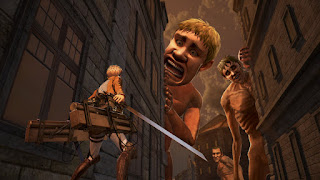 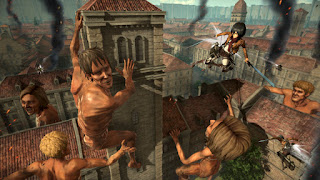