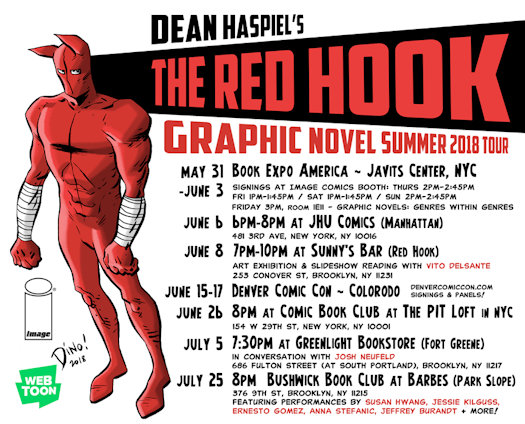 PORTLAND, OR, 05/29/2018 — Image Comics is pleased to reveal preview pages from Dean Haspiel’s forthcoming THE RED HOOK, VOL. 1: NEW BROOKLYN, which is set to launch this June. Haspiel will kick-off the release of THE RED HOOK with a Summer 2018 Tour of events beginning with a Book Expo America appearance.

Winner of the Ringo Award for Best Webcomic 2017, this book collects the first volume of THE RED HOOK, a super-thief who is bequeathed the Omni-fist of Altruism and transformed into a hero against his will a year after a sentient Brooklyn's heart is broken and physically secedes from America 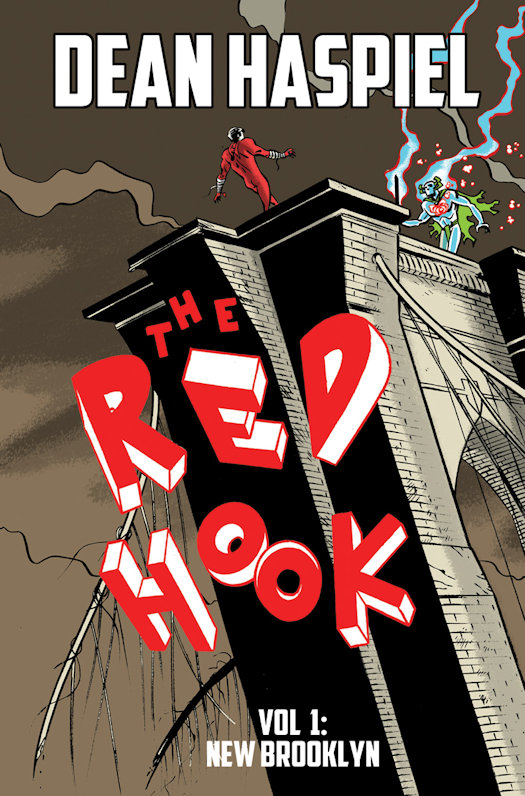 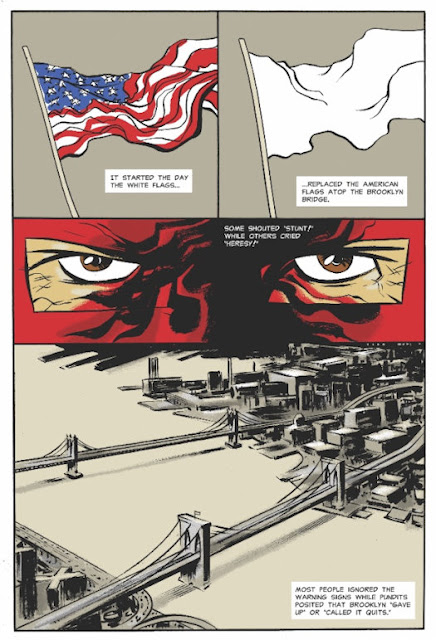 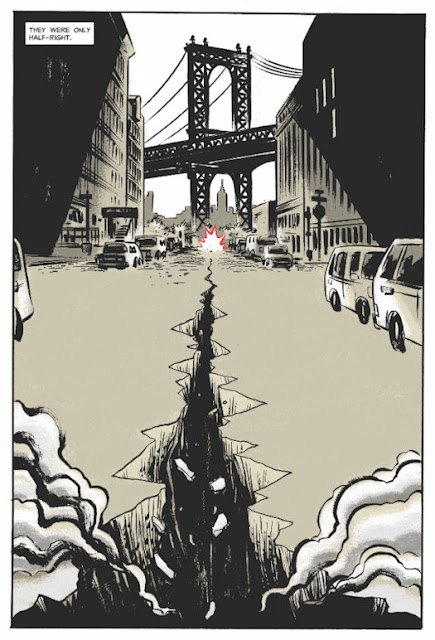 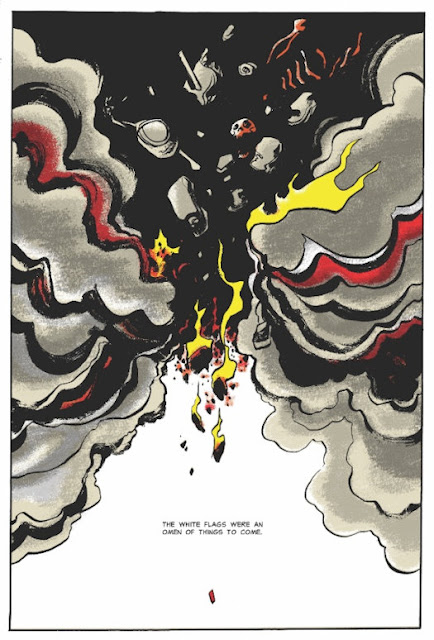 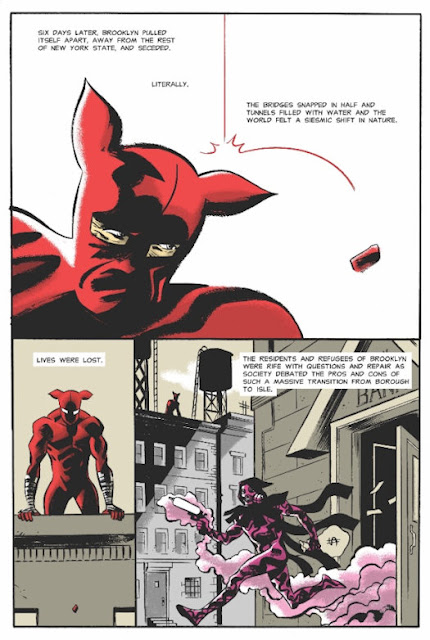 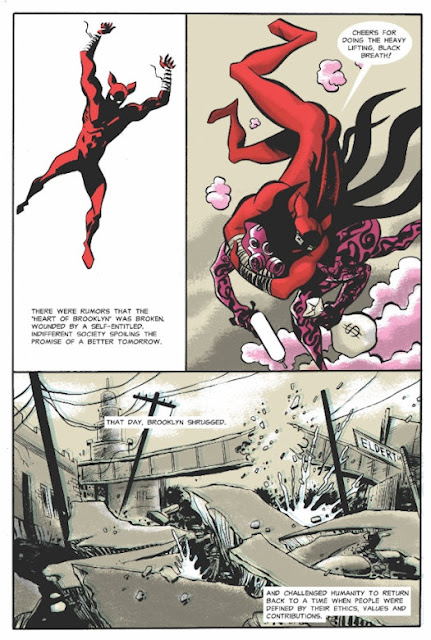 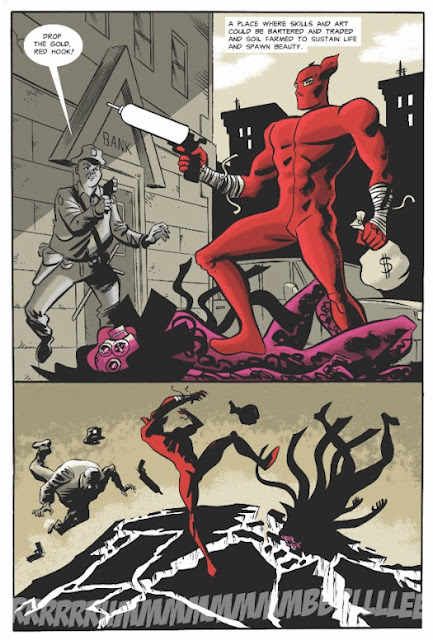 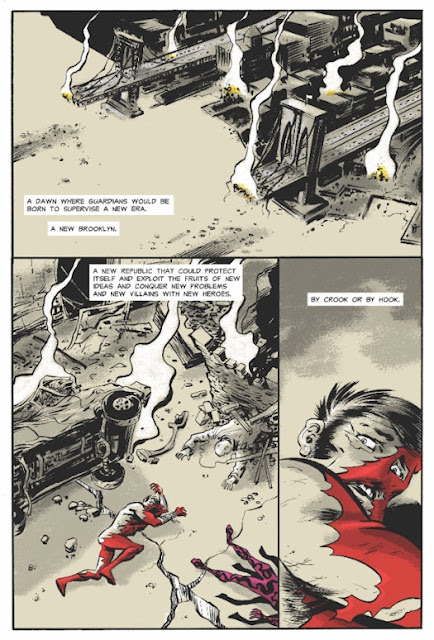