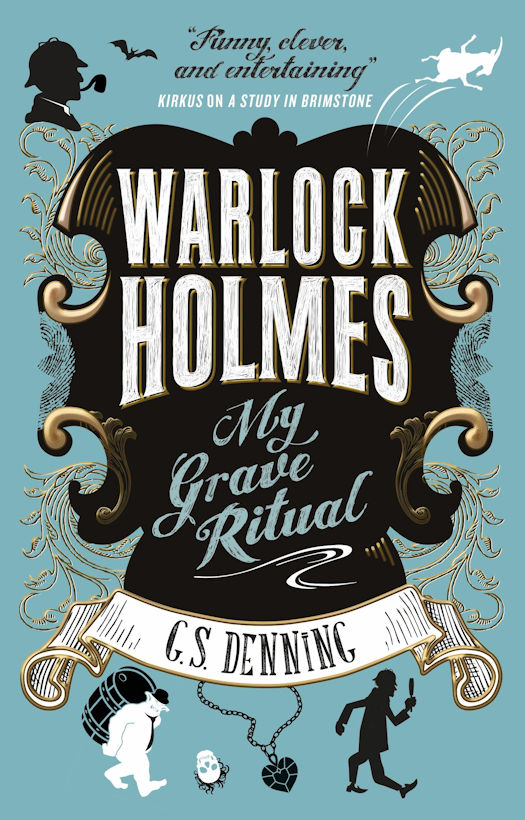 As they blunder towards doom, Warlock Holmes and Dr. John Watson find themselves inconvenienced by a variety of eldritch beings. Christmas brings a goose that doesn’t let being cooked slow it down; they meet an electricity demon, discover why being a redhead is even tricker than one might imagine, and Holmes attempts an Irish accent. And, naturally, Moriarty is hanging around… in some form or other. 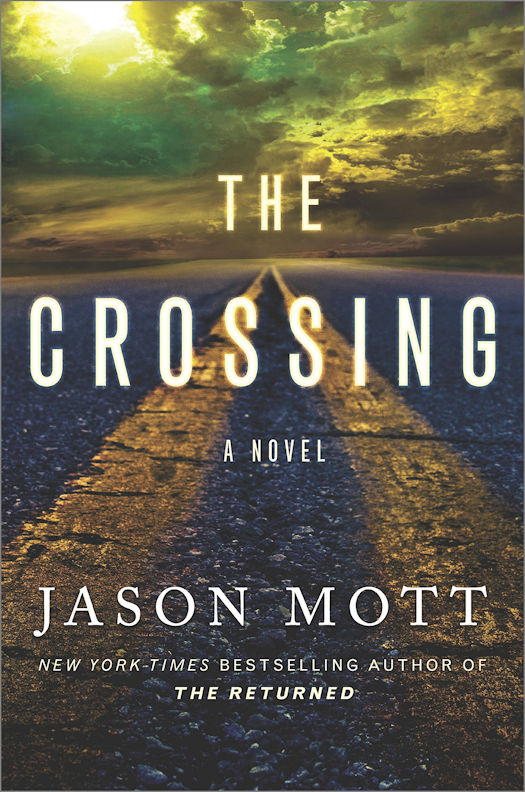 Stay and die, or run and survive.

Twins Virginia and Tommy Matthews have been on their own since they were orphaned at the age of five, surviving a merciless foster care system by relying on each other. Twelve years later, the world begins to collapse around them as a deadly contagion steadily wipes out entire populations and a devastating world war rages on. When Tommy is drafted for the war, the twins are faced with a choice: accept their fate of almost certain death, or dodge the draft. Virginia and Tommy flee into the dark night.

Armed with only a pistol and their fierce will to survive, the twins set forth in search of a new beginning. Encountering a colorful cast of characters along the way, Tommy and Virginia must navigate the dangers and wonders of this changed world as they try to outrun the demons of their past.

With deft imagination and breathless prose, The Crossing is a riveting tale of loyalty, sacrifice and the burdens we carry with us into the darkness of the unknown. 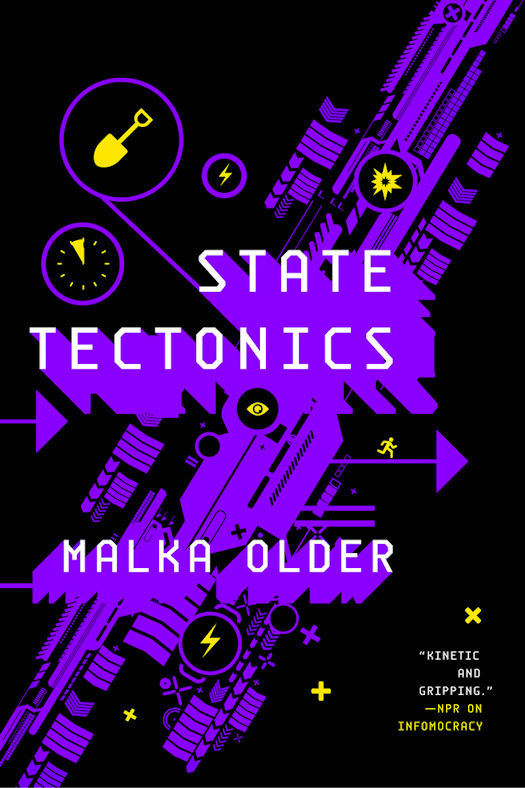 State Tectonics concludes the trilogy that began with Infomocracy:

• The book The Huffington Post called "one of the greatest literary debuts in recent history"
• Named one of the best books of the year by The Washington Post, The Verge, Flavorwire, Kirkus Reviews, and Book Riot
• A Locus Award Finalist for Best First Novel

The future of democracy must evolve or die.

The last time Information held an election, a global network outage, two counts of sabotage by major world governments, and a devastating earthquake almost shook micro-democracy apart. Five years later, it's time to vote again, and the system that has ensured global peace for 25 years is more vulnerable than ever.

Unknown enemies are attacking Information's network infrastructure. Spies, former superpowers, and revolutionaries sharpen their knives in the shadows. And Information's best agents question whether the data monopoly they've served all their lives is worth saving, or whether it's time to burn the world down and start anew.