The Hchom Book Coming in September

PORTLAND, OR, 05/24/2018 — Image Comics is pleased to announce that Marian Churchland’s popular, long-running blog posts on Hchom.com will be collected and published as THE HCHOM BOOK trade paperback this September.

If you were a goblin, what would your treasure hoard contain? Gems and minerals, biscuits and pastries, finely tailored jackets—or perhaps all of the above. Readers will follow the delightful whims and antics of ever-charming, ever-mischievous goblins in THE HCHOM BOOK.

“I began the blog [Hchom.com] with no particular aim: I wanted to post pictures of bread, and vent my material wants, and that was about it. Over time, however, it cohered into something so much more introspective, and even—to my ongoing astonishment and gratitude—into something that other people connected with on a personal level,” said Churchland. “I am so pleased, and so proud, to bring this work to print.”

It can be pre-ordered at Amazon, Barnes & Noble, Books-A-Million, IndieBound, and Indigo. 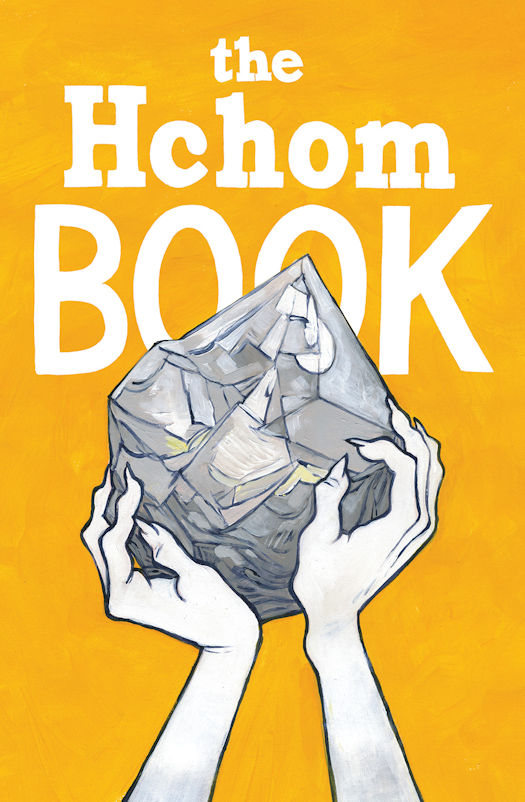