The New Lieutenants of Metal Launching in July

PORTLAND, OR, 05/30/2018 — Image Comics is pleased to reveal preview pages from Joe Casey and Ulises Farinas’ forthcoming THE NEW LIEUTENANTS OF METAL, which is set to launch this July. 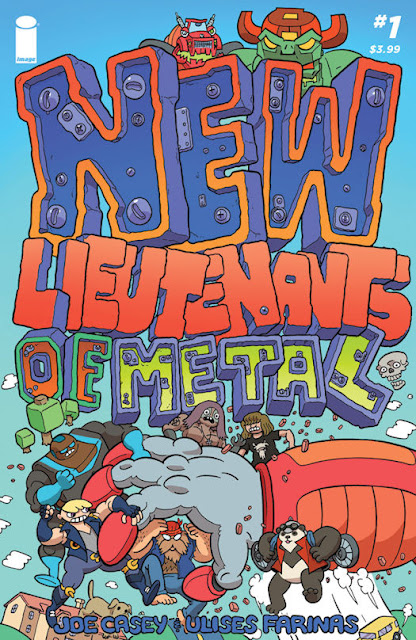 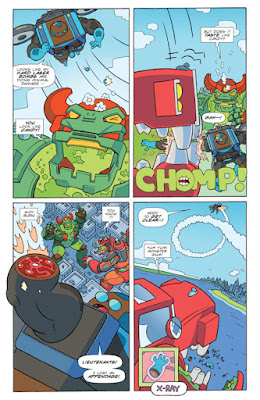 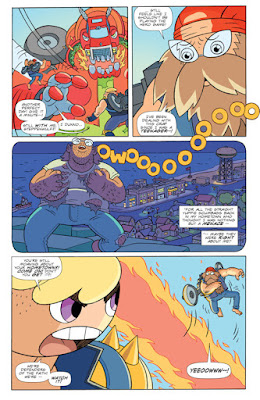 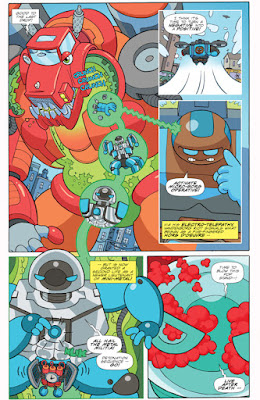 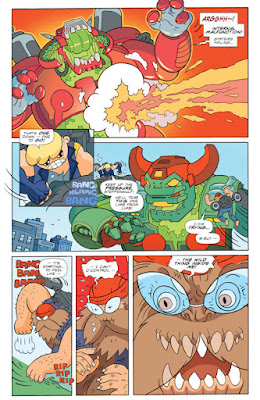 
ABOUT IMAGE COMICS
Image Comics is a comic book and graphic novel publisher founded in 1992 by a collective of bestselling artists. Image has since gone on to become one of the largest comics publishers in the United States. Image currently has five partners: Robert Kirkman, Erik Larsen, Todd McFarlane, Marc Silvestri, and Jim Valentino. It consists of five major houses: Todd McFarlane Productions, Top Cow Productions, Shadowline Comics, Skybound Entertainment, and Image Central. Image publishes comics and graphic novels in nearly every genre, sub-genre, and style imaginable. It offers science fiction, fantasy, romance, horror, crime fiction, historical fiction, humor and more by the finest artists and writers working in the medium today. For more information, visit www.imagecomics.com.
ABOUT MAN OF ACTION ENTERTAINMENT
Man of Action Entertainment are Joe Casey, Joe Kelly, Duncan Rouleau and Steven T. Seagle, the writers' collective behind comic's largest franchise characters as well as original characters published by their Man of Action imprint at Image Comics. Their creations include Ben 10, the $4.5 billion boys' action franchise for which they're executive producing the new iteration, now in its third season, and Generator Rex, both for Cartoon Network.  Dentsu handpicked them to create, write and executive produce the all-new Mega Man series coming to Cartoon Network this year and they also created the Zak Storm series for Zag that airs on Netflix. Man of Action previously launched Disney XD's  Marvel's  Ultimate Spider-Man and Marvel's Avengers Assemble as EXP/writers. Man of Action created the characters and team featured in Big Hero 6, Disney/Marvel's Academy Award®-winning feature. In addition to creating successful video games, toy lines and comic books, Man of Action are the creator/producer/writers of current and upcoming feature films and live-action TV series based on their original comic books and graphic novels including the critically-acclaimed I Kill Giants feature film that was released this Spring, Officer Downe, Kafka, The Crusades and The Great Unknown.
http://manofaction.tv; http://www.Facebook.com/ManOfActionEnt; http://www.Twitter.com/ManOfActionEnt; http://instagram.com/ManOfActionENT
Posted by Qwill at 5:00 AM