No Second Printings for The Magic Order #1

MILLAR REVEALS HIGHLY ANTICIPATED THE MAGIC ORDER #1 WILL HAVE NO SECOND PRINTINGS
PORTLAND, OR, 05/18/2018 — In a letter to select comics retailers yesterday Mark Millar revealed that the #1 launch issue of his first title with NETFLIX—the hotly anticipated THE MAGIC ORDER with art by Olivier Coipel which was first announced at Image Expo—will not go to a second printing.

“FOC for #1 is this coming Monday and we hope you're suitably prepared. We want to get back to that crazy, exciting time where a first printing really meant something too and create a real collectibility here with NO SECOND PRINTINGS," said Millar. "We love the idea of making this genuinely sought after. So after inventory on the first and only print run is depleted, there will be no additional printings. That said, we’re very, very sure this is going to sell out, especially after you see the book and once you see the multimedia promotion that’s coming over the next three weeks.”

We live in a world where we’ve never seen a monster, and The Magic Order is the reason we sleep safely in our beds. Magic meets the mob in THE MAGIC ORDER, as five families of magicians—sworn to protect our world for generations—must battle an enemy who’s picking them off one by one. By day, they live among us as our neighbors, friends, and co-workers, but by night, they are the sorcerers, magicians, and wizards that protect us from the forces of darkness…unless the darkness gets them first. 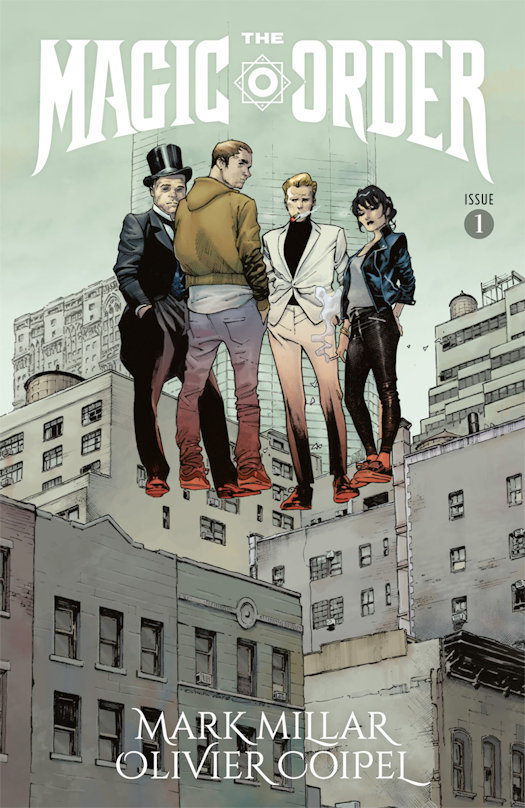 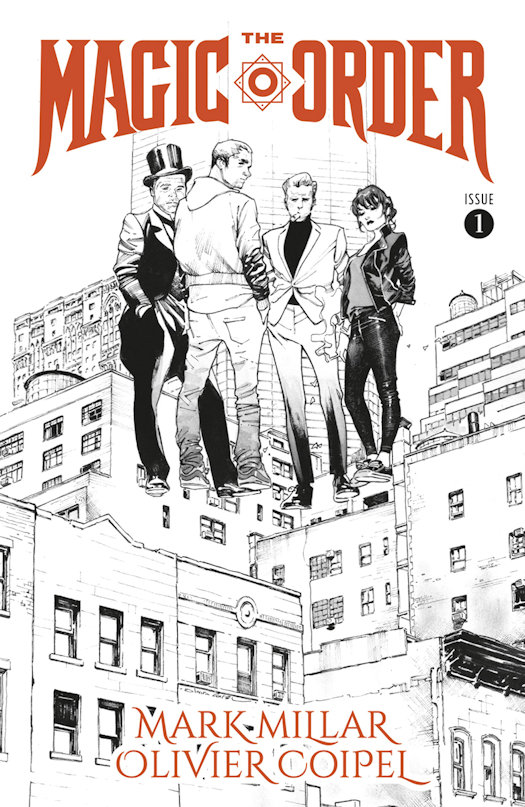 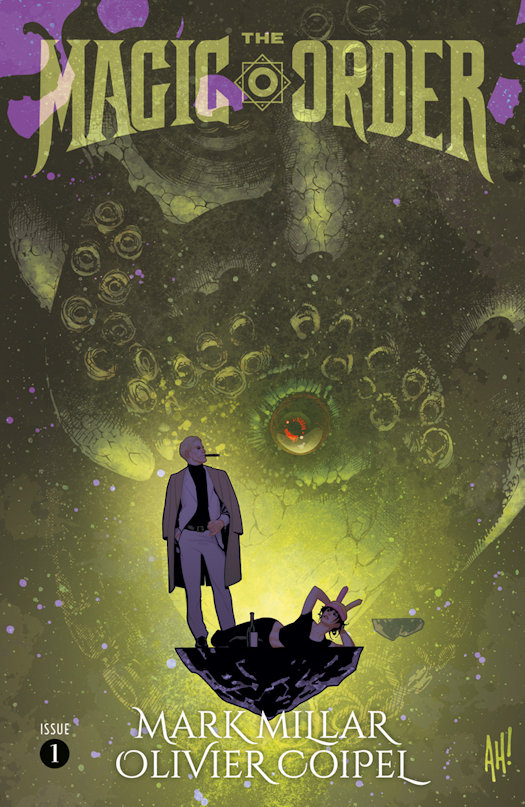 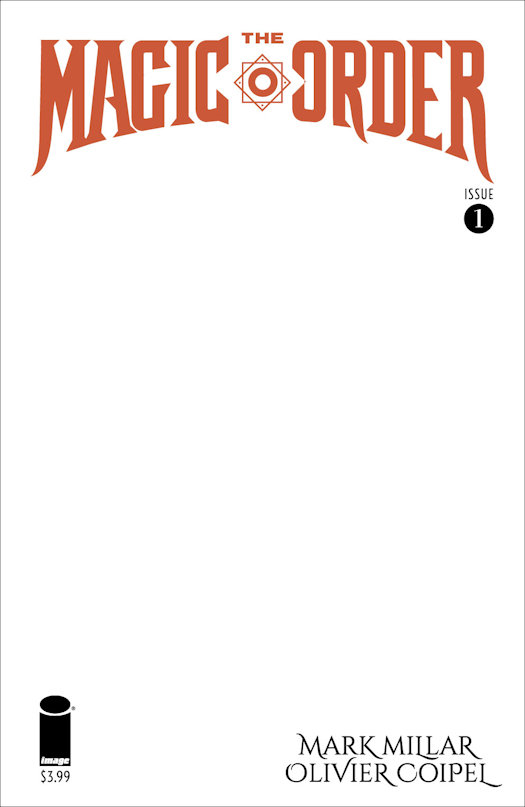 ABOUT IMAGE COMICS
Image Comics is a comic book and graphic novel publisher founded in 1992 by a collective of bestselling artists. Image has since gone on to become one of the largest comics publishers in the United States. Image currently has five partners: Robert Kirkman, Erik Larsen, Todd McFarlane, Marc Silvestri, and Jim Valentino. It consists of five major houses: Todd McFarlane Productions, Top Cow Productions, Shadowline Comics, Skybound Entertainment, and Image Central. Image publishes comics and graphic novels in nearly every genre, sub-genre, and style imaginable. It offers science fiction, fantasy, romance, horror, crime fiction, historical fiction, humor and more by the finest artists and writers working in the medium today. For more information, visit www.imagecomics.com.
Posted by Qwill at 11:32 AM