SOMETHING DARK HAS TAKEN ROOT IN FARMHAND...
PORTLAND, OR, 05/29/2018 — Image Comics is pleased to reveal preview pages from Eisner Award winning co-creator of CHEW Rob Guillory’s forthcoming FARMHAND. The series is set to launch this July.

FARMHAND is a dark comedy about science gone sinister and agriculture gone apocalyptic. Nature is a Mother. 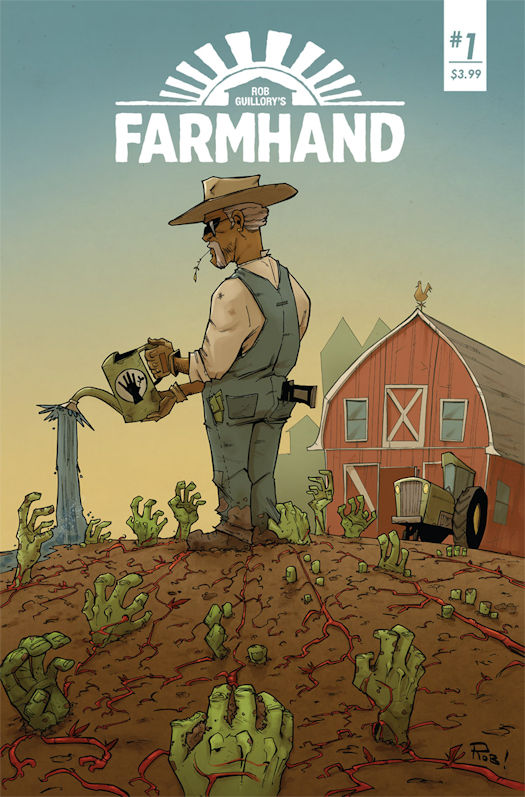 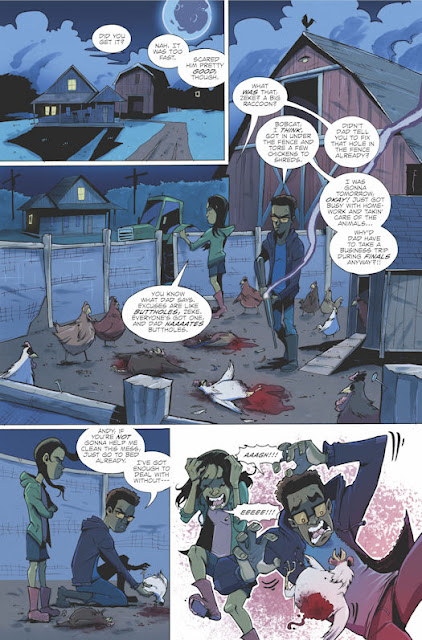 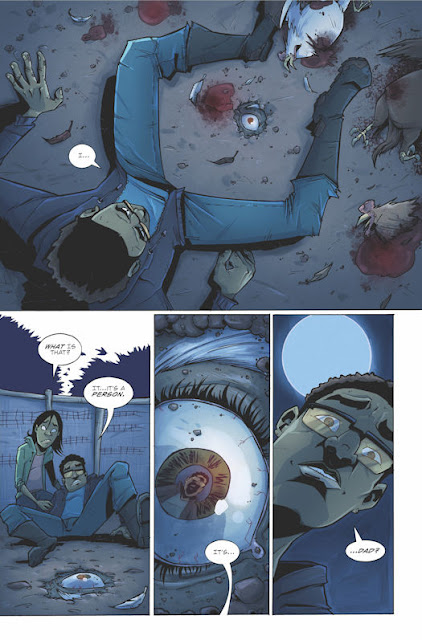 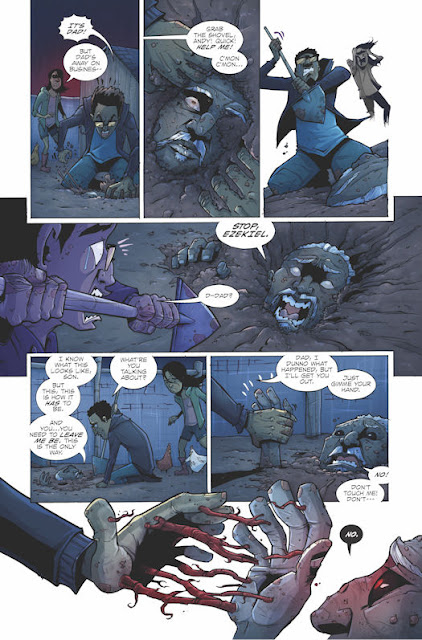 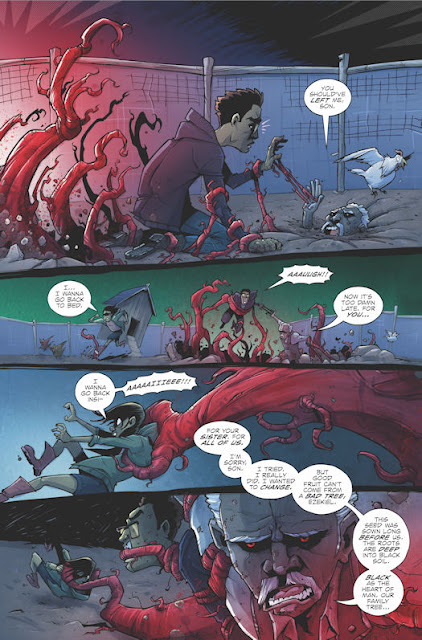 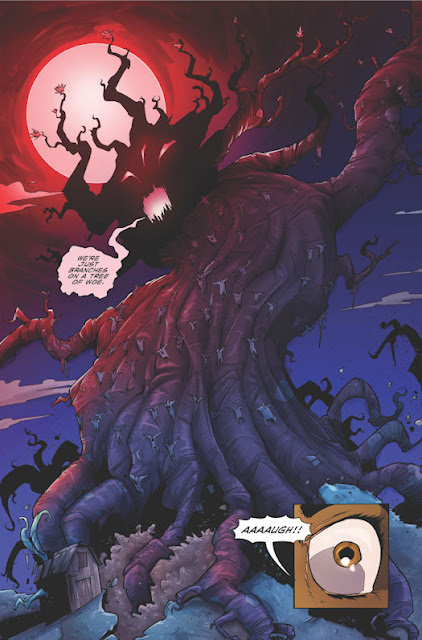 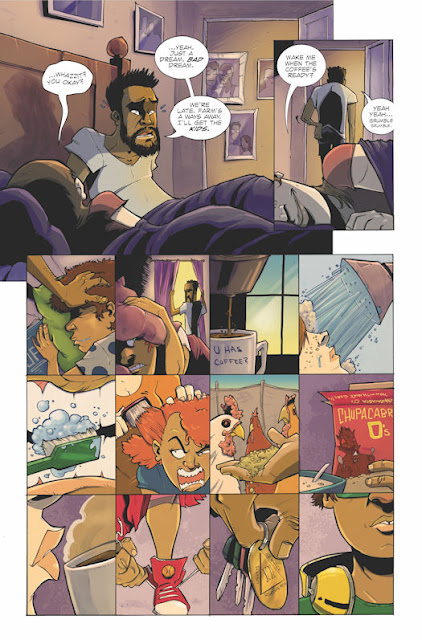 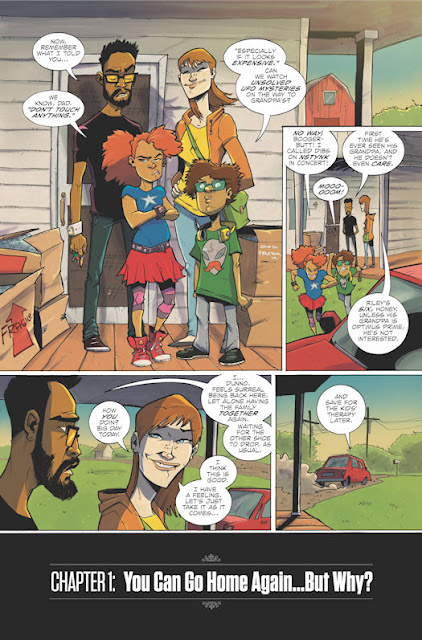