Green Monk: Blood of the Martyrs Coming This Fall

"So excited to be bringing the Green Monk to a wider audience through Image," said Dayton. "This is a book that has all the things I love to see in comics. It's a mix of quiet, contemplative moments with surreal, and sometimes explosive, action. I hope it can provide a real sense of journey and discovery."

Set in a mythical Russia, GREEN MONK: BLOOD OF THE MARTYRS follows a mysterious young boy raised by an order of peaceful monks. As he grows to manhood, bizarre dreams and the call of destiny lead him down a path to discover a powerful, mystical weapon and to face a terrible, violent choice. 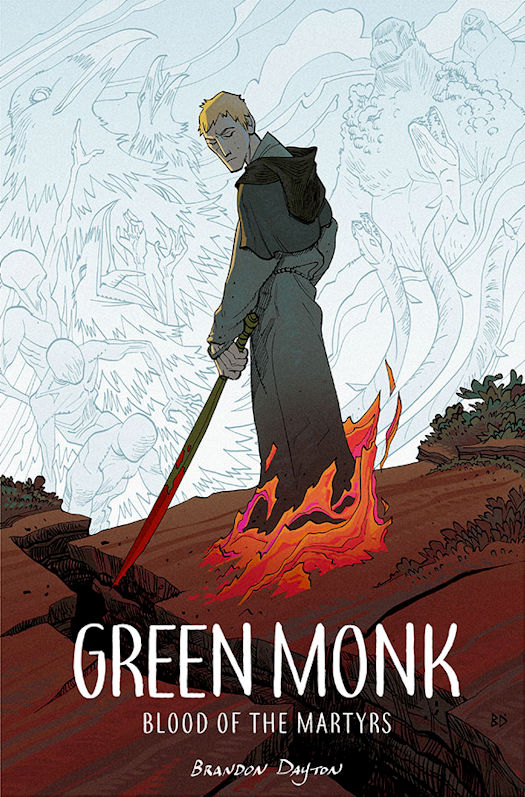