What's Up for the Debut Author Challenge Authors, Part 36 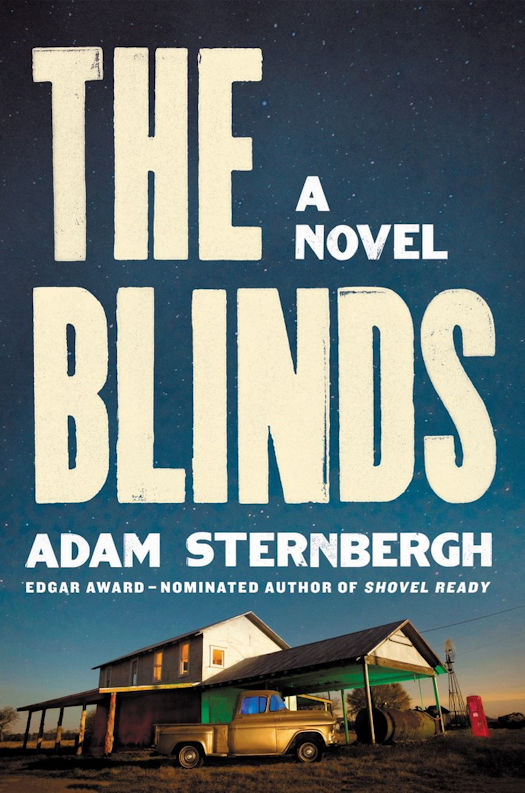 [Description not yet available. See the Author's announcement of The Blinds here.] 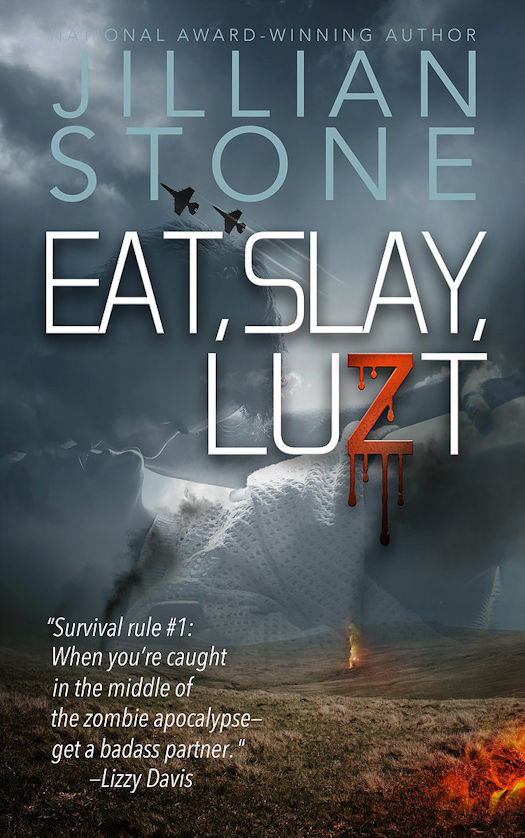 Survival tip #1: When you’re caught in the middle of the zombie apocalypse, get a badass partner.

The zombie apocalypse is on, and Lizzy Davis is determined to survive any way she can. As a surgeon, she’s used to saving lives; not cutting into the basal ganglia to make sure the patient stays dead. When the refugee camp is overrun by zombie hordes, Lizzy manages to escape only to run into Black Hawk pilot Chris Oakley in the middle of the Syrian Desert.

Lizzy and Chris fight off zombie attacks as they make their way toward a joint military air base northeast of Kirkuk. Just one problem, they’ll have to pass through the drone-patrolled DMZ— Dead Meat Zone. To get there, they form uneasy alliances with French-Arab commandos and a CIA black ops interrogator who is slowly rotting before their eyes.

Along the way, Lizzy and Chris manage to find time for each other—the sizzling red-hot lovemaking kind of time. And who knows? They might have a chance at love if they live long enough.


[cover image not yet revealed]

“The day every person on earth lost his and her memory was not a day at all. In people's minds there was no actual event. . . and thus it could be followed by no period of shock or mourning. There could be no catharsis. Everyone was simply reset to zero.”

On Day Zero, the collapse of civilization was as instantaneous as it was inevitable. A mysterious and oppressive movement rose to power in the aftermath, forcing people into isolated communes run like regimes. Kayle Jenner finds himself trapped on a remote beach, and all that remains of his life before is the vague and haunting vision of his son. . .

Kayle finally escapes, only to find a broken world being put back together in strange ways. As more memories from his past life begin returning, the people he meets wandering the face of a scorched earth—some reluctant allies, others dangerous enemies—begin to paint a terrifying picture. In his relentless search for his son, Kayle will discover more than just his lost past. He will discover the truth behind Day Zero—a truth that makes both fools and gods of men. 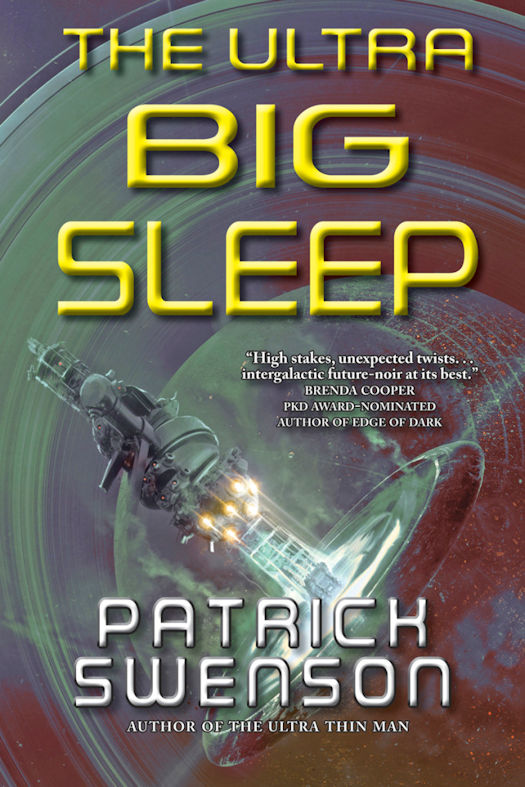 Dave Crowell is a hero of the eight worlds of the Union, but he doesn’t want fame or fortune. These days he just wants to run his private detective business with his partner and forget about the Ultras, the insidious aliens that attacked the Union, then vanished. But a client turns up dead under mysterious circumstances, and Crowell knows the Ultras have not gone away. With the help of a beautiful alien, he uncovers fragments of memory that might lead to his missing father. When it becomes clear that Crowell’s past also contains the information he needs to save the Union, he is caught up in a conspiracy beyond his understanding and pulled into an underworld drug war on a hostile planet. With the crisis deepening, Crowell must learn the answer to the biggest question of all: Where are the Ultras? 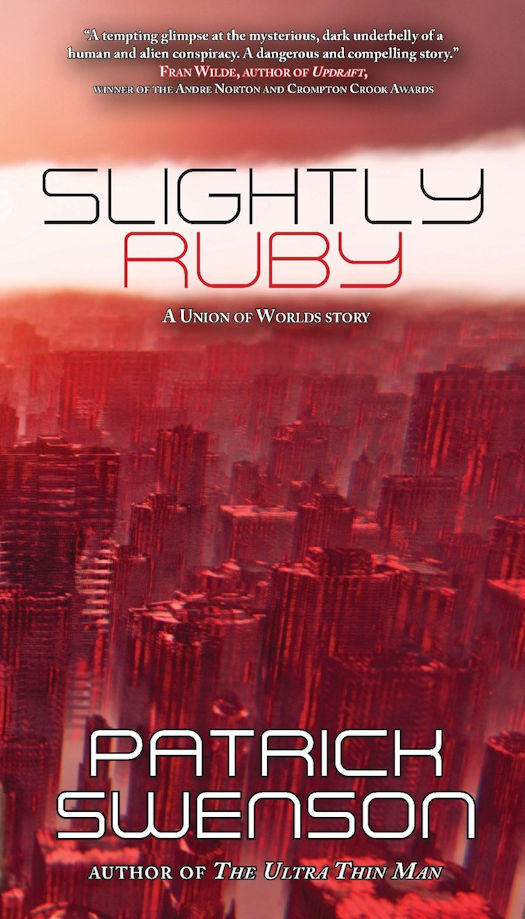 A man is found murdered and brutally impaled near the Seattle waterfront, and during the investigation, private detectives Dave Crowell and Alan Brindos come face to face with an alien drug known as RuBy. It's a dangerous prototype that's bound to cause problems for the eight worlds of the Union. The murder case itself would be easy enough to solve-that is, if the suspects weren't already dead, and the Seattle Authority cop sharing the case wasn't Crowell's disgruntled ex-partner.

A prequel to The Ultra Thin Man, "Slightly Ruby" features Crowell and Brindos before their Network Intelligence Organization contract, scraping out a living in a city-and on a world-the Union is quickly forgetting.