What's Up for the Debut Author Challenge Authors, Part 35 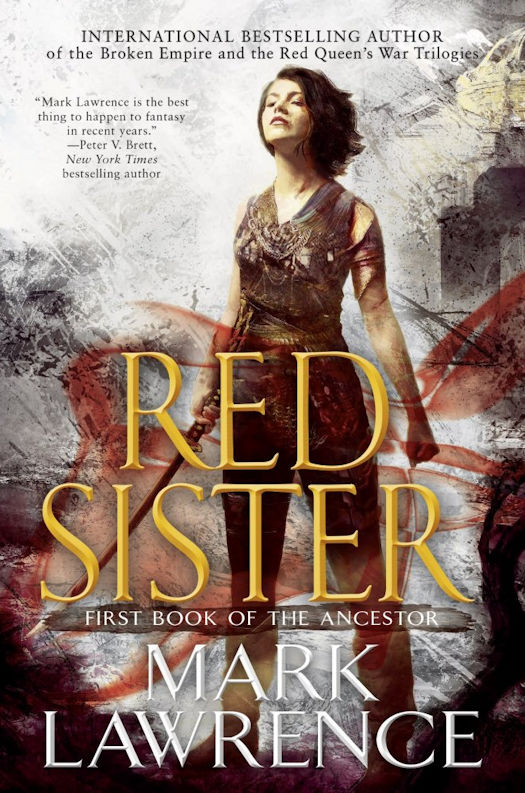 A bloodstained child of eight falsely accused of murder, guilty of worse, Nona is stolen from the shadow of the noose. It takes ten years to educate a Red Sister in the ways of blade and fist, but under Abbess Glass’s care there is much more to learn than the arts of death. Among her class Nona finds a new family—and new enemies. 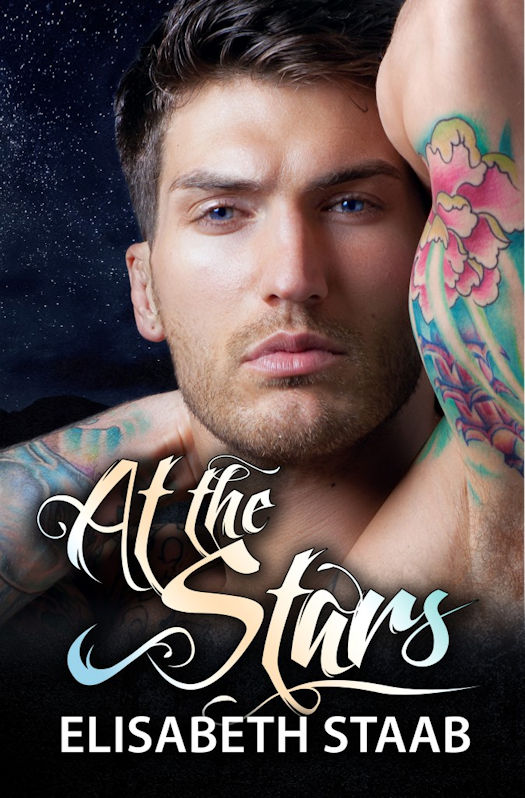 A GIRL TRYING TO LEAVE HER PAST BEHIND

I was a normal teenager who loved music and dancing, until the day I was attacked in my favorite record store. A few years later when my mom succumbed to depression and took her own life, I couldn’t stay in my hometown with all the memories and the curious stares. I decided to get in my car and just go – except my car decided it was done going outside a tiny place called Evergreen Grove. That’s where I found Jake. Or I guess Jake found me.

A GUY WHO CAN’T LET HIS GO

For the last eight years, all I can think about is the day I ended another man’s life. Then I manage to save Cassie’s, and I feel like maybe I’ve got some kind of second chance. To do what I couldn’t before, or maybe even for something bigger. Something like love. If only I could feel like I deserve her...

At the Stars is a story of lost hope, new beginnings, and found love. 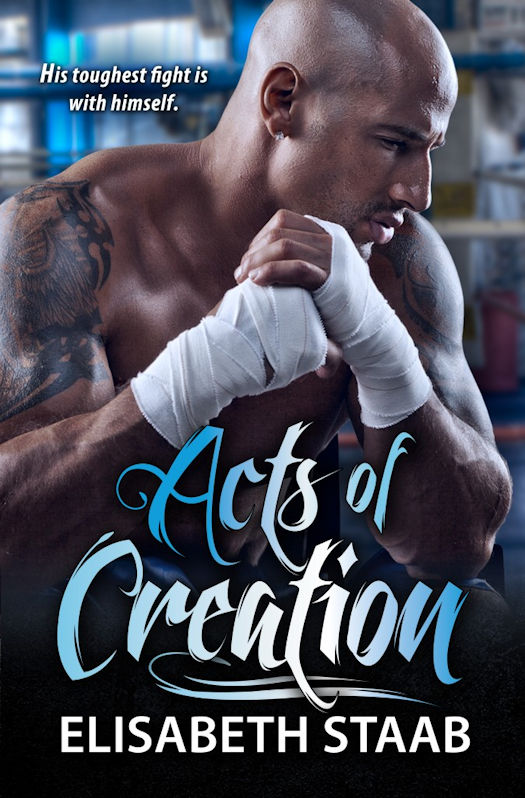 Dante Ramos: Champion. Ladies’ man. Party animal. Women want him, and men either want to be him or put his lights out for sleeping with their girlfriends. It’s all an act. Inside, he’s so full of self-loathing he’s on a fast-track to self-destruction.

She’s living in the shadows.

Meeting Michelle at a support group for assault survivors shows Dante a new world of possibilities. Finally, someone in his life might understand him, and she creates in him a fierce need to protect. Trouble is, Dante lives his life in the spotlight, and the only thing Michelle wants is a place to hide. 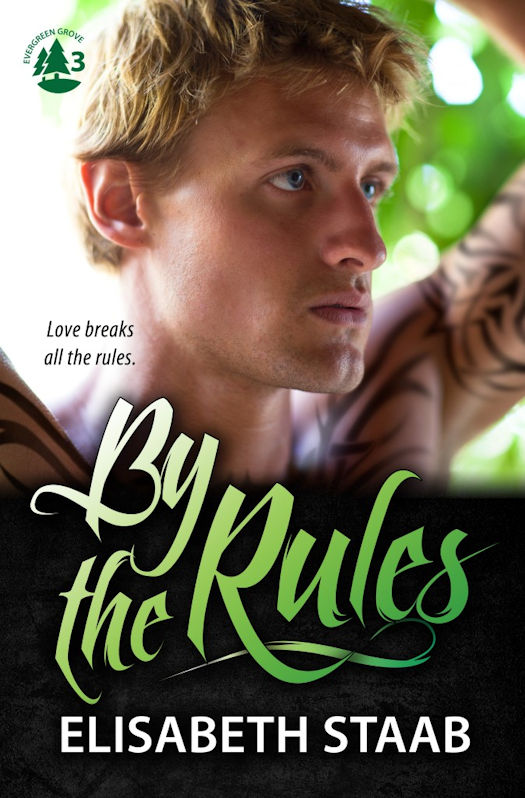 He thinks I want him because of the rumors around town. Because I think he's easy. I want AJ, because he's AJ.

No liars. No suits. Absolutely no straight guys...

AJ Fabin's list of rules keeps him safe. Since getting kicked out of his parents' home and a vicious attack by a former escorting client, his rules and his life in the tiny town of Evergreen Grove provide a quiet haven. He may be lonely, and he may stick out like a sore thumb, but the folks like him well enough. When he's not dodging his old pimp, things are peaceful.

Hayden Price is having a quarter-life crisis. Engaged to a woman he can't connect to and working a job he secretly hates, he comes to Evergreen Grove to help his mother through a health scare. Returning to his childhood home makes Hayden re-evaluate a lot of things, including himself. When he meets AJ and finds he can't stand the mouthy jerk--almost as much as he can't stop thinking about him--he has a lot more to change than his career.

To be together, they'll both have to break all of their rules. 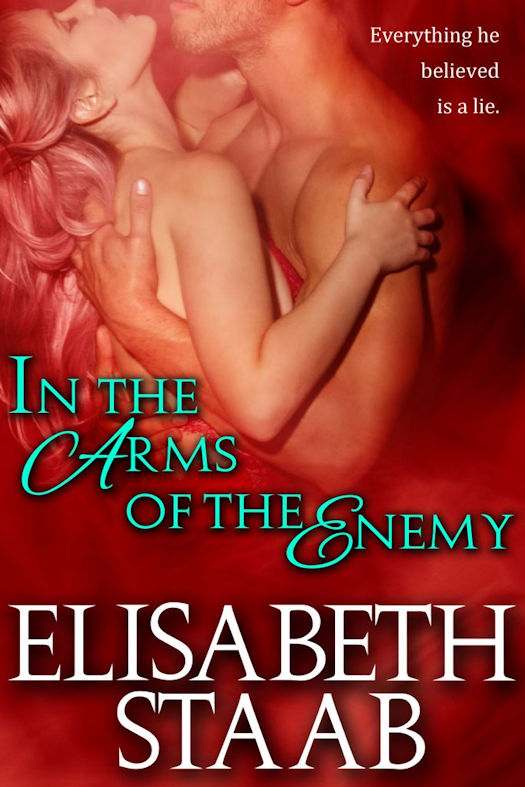 Journal entry: 10.18.2668
I’m supposed to be leaving on the midnight transport. By the time it comes and they realize what I’ve done, God willing, I’ll be gone. I keep asking myself why I’m doing this, but deep down I know… I know I’m doing it for her.
It’s wrong to want a creature like Tatima, especially one under my guard. I can’t stop seeing her dark eyes or feeling the softness of her skin against mine. The moisture of her lips and tongue when I assuaged her hunger.
I’m a man. I’m human. This outpost is lonely. She’s as beautiful to me as she is frightening.
We trusted each other once. Maybe we could again.
Wanting her could mean so much disaster, but I can’t stop.
---
The United States has split. Supernatural creatures—lab experiments gone wrong—are being rounded up so their existence can be contained. One young man, bent on revenge, takes a job as a prison guard in order to kill the blood-sucker who murdered his father. A creature who used to be human. Someone he once thought he loved.
When Ronan gets close, he discovers the feelings he had for Tatima aren’t as dead as he’d believed. A web of lies surrounding his father’s death and the outpost where he works gets stickier the more he investigates.
The further Ronan goes, the less anything makes sense. Except the woman who can still bring him to life with a single touch. The one who makes him question everything.
The woman who’s supposed to be his enemy. 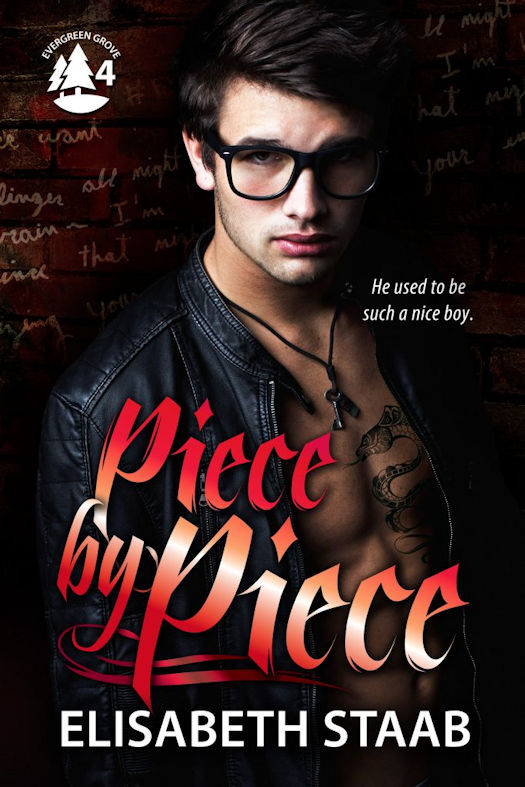 ETHAN’S HIT A ROUGH SPOT
So I caught my dad in bed with my ex-girlfriend.
My best friend cancelled our plans to celebrate my birthday.
Decided to drink away the betrayal.
Made out with a cardboard cutout of a celebrity in front of my new roommates.
Got in a bar fight.
Hooked up with that pretty bartender whose sad smile I’ve secretly been painting pictures of since forever, but she shoved me out the door with hardly a word.
Did I mention the tattoo I don’t exactly remember getting?
And that’s only Saturday.
Now I need to pick up the pieces of my messed-up life.

LEEANNE’S HAD A TOUGH LIFE
What do you do when you’ve lived in the same small town your whole life and you feel as if you’ll always be stuck in the same rut, like a piece of busted wagon wheel? Well, maybe you start by hooking up with the first decent guy who walks into your bar.
Maybe once you do, it’s hard to get him out of your head even though you try. And maybe, just maybe, you find out he makes you laugh even more than he makes you want to shout his name.
If you’re me, you don’t even know what to do with a guy like him. A little piece of happiness…that feels downright dangerous. 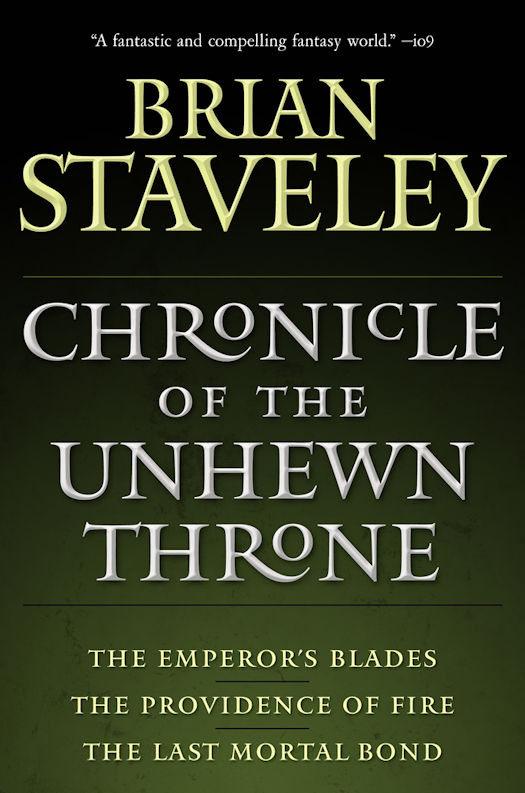 Includes: The Emperor's Blades, The Providence of Fire, The Last Mortal Bond, and an excerpt from the forthcoming Skullsworn

The emperor of Annur is dead, slain by enemies unknown. His daughter and two sons, scattered across the world, do what they must to stay alive and unmask the assassins. But each of them also has a life-path on which their father set them, destinies entangled with both ancient enemies and inscrutable gods.

The Emperor’s Blades — Three siblings: Kaden, the heir to the Unhewn Throne, has spent eight years sequestered in a remote mountain monastery. An ocean away, Valyn endures the brutal training of the Kettral. At the heart of the empire, Adare hunts those who murdered her father.

The Providence of Fire — Kaden infiltrates the Annurian capital, while Adare flees the Dawn Palace in search of allies to challenge the coup against her family. As armies prepare to clash, the threat of invasion compels the rival forces to unite. Unknown to Adare, Valyn has allied with the invading nomads.

The Last Mortal Bond — The ancient csestriim are back to finish their purge of humanity; armies march against the capital; capricious gods walk the earth in human guise, but the imperial siblings at the heart of it all soon understand that there may be no reconciling their conflicting visions of the future.

Other books in the world of the Unhewn Throne
Skullsworn (forthcoming) 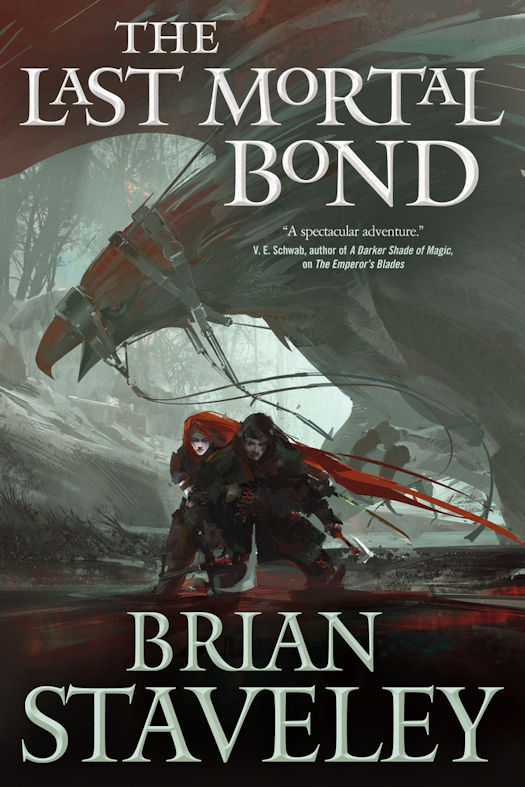 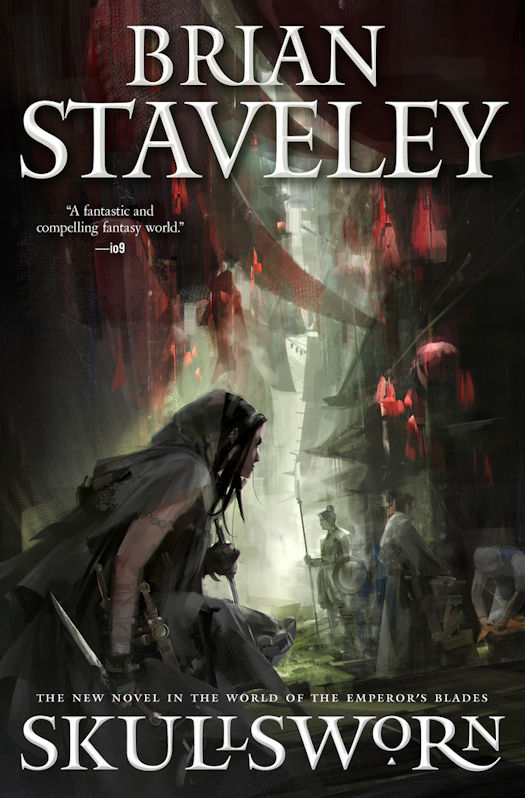 Brian Staveley’s new standalone returns to the critically acclaimed Chronicle of the Unhewn Throne universe, following a priestess attempting to join the ranks of the God of Death.

Pyrre Lakatur doesn’t like the word skullsworn. It fails to capture the faith and grace, the peace and beauty of her devotion to the God of Death. She is not, to her mind, an assassin, not a murderer--she is a priestess. At least, she will be a priestess if she manages to pass her final trial.

The problem isn’t the killing. Pyrre has been killing and training to kill, studying with some of the most deadly men and women in the world, since she was eight. The problem, strangely, is love. To pass her Trial, Pyrre has ten days to kill the ten people enumerated in an ancient song, including "the one you love / who will not come again."

Pyrre is not sure she’s ever been in love. If she were a member of a different religious order, a less devoted, disciplined order, she might cheat. The Priests of Ananshael, however, don’t look kindly on cheaters. If Pyrre fails to find someone to love, or fails to kill that someone, they will give her to the god.

Pyrre’s not afraid to die, but she hates to quit, hates to fail, and so, with a month before her trial begins, she returns to the city of her birth, the place where she long ago offered an abusive father to the god and abandoned a battered brother—in the hope of finding love...and ending it on the edge of her sword.