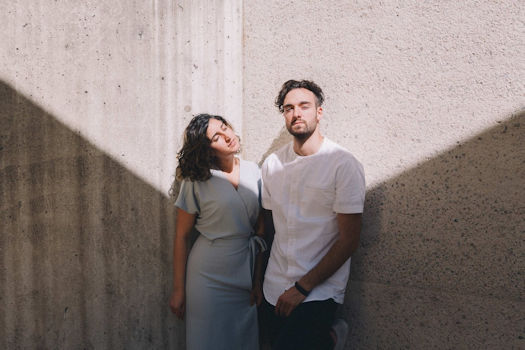 "Fading" captures the tenderness and warmth of Parissa Tosif's vocals over effortless, soaring production by David Ansari to create an infectiously uplifting track.


This is the first taste of new music from the Sydney-based duo since the independent release of their stunning self-titled debut EP in 2015. Featuring their highly acclaimed track "Young", the EP saw them top Hype Machine, Shazam and Australian iTunes charts, complete sold out shows in Australia, London, Paris and the U.S. and play festivals such as SXSW, The Great Escape, Splendour In The Grass and more.


“…It's a wonderful progression of what they presented on their EP. It's safe to say that these new sounds have been worth the wait…”
-Hilly Dilly


“…another effortlessly beautiful new single in 'Fading'…Once again combining vocalist Parissa Tosif's warm vocals with David Ansari's gentle production, it'll remind everyone why you fell in love with them…”
-PIlerats


"‘Fading’, is both a delicate and invigorating piece that showcases Parissa Tosif‘s enchanting vocals and lovely falsetto melodic lines on top of lively production of David Ansari. Really take this one in, because once again they have not failed to impress...Mastering the act of creating an ‘original sound’, Vallis Alps have definitely created their distinctive and pure sound."
-Purple Sneakers


"The track has that euphoric Vallis Alps sound we know and love and resonates with tracks we heard from their debut EP two years ago, while getting a little bit of an upbeat twist to it. The indie dance feel is strong and the vocals do a great job to add to the soothing nature of the track."
-Stoney Roads 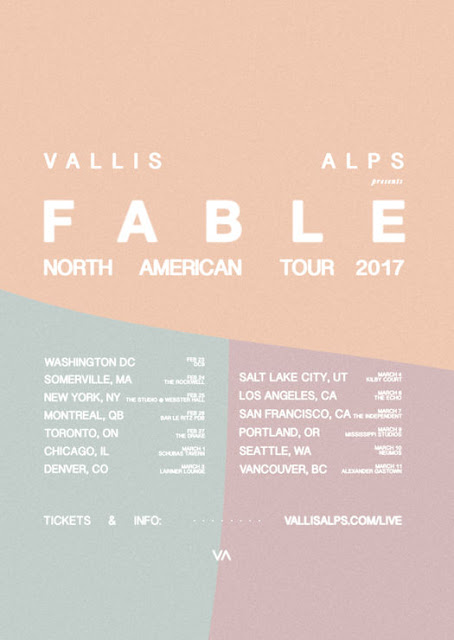