What's Up for the Debut Author Challenge Authors, Part 38 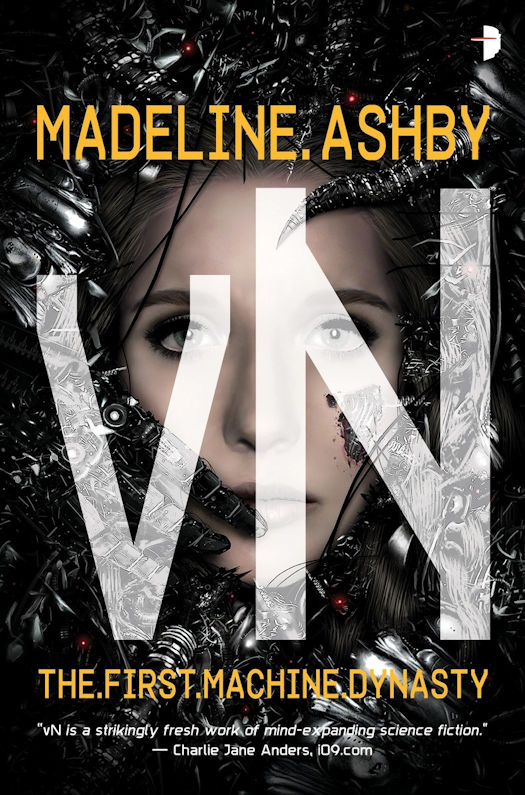 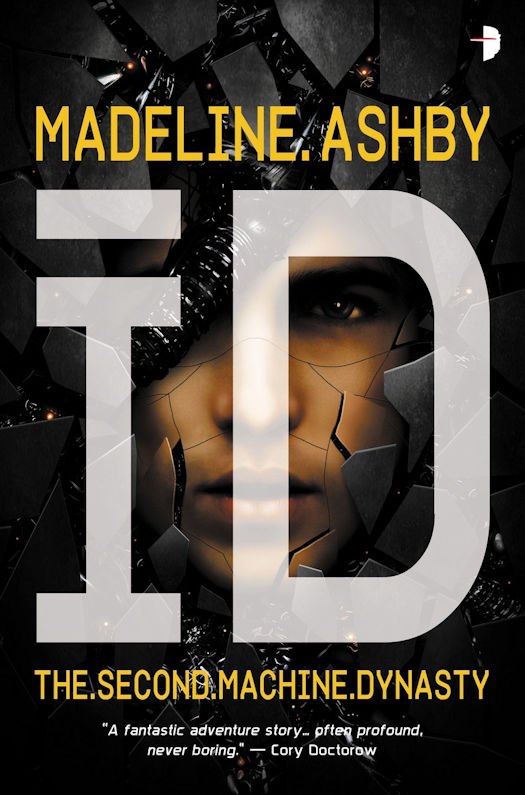 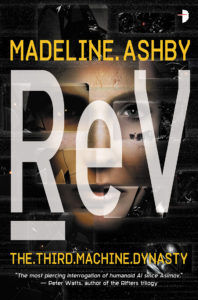 In the third and final installment of the Machine Dynasty, the rapture for which the self-replicating humanoid vN were engineered finally comes to pass. Now that the failsafe that once kept vN from harming humans has been hacked, all vN are discovering the promise – and the peril – of free will.
Her consciousness unleashed across computer systems all across the world, the vicious vN Portia stands poised to finally achieve her lifelong dream of bringing humanity to its knees. The old battle between her and her grand-daughter Amy comes to its epic conclusion in the war for the very systems that keep the planet running.

Can Amy get her family to the stars before Portia destroys every opportunity for escape and freedom?
File Under: Science Fiction 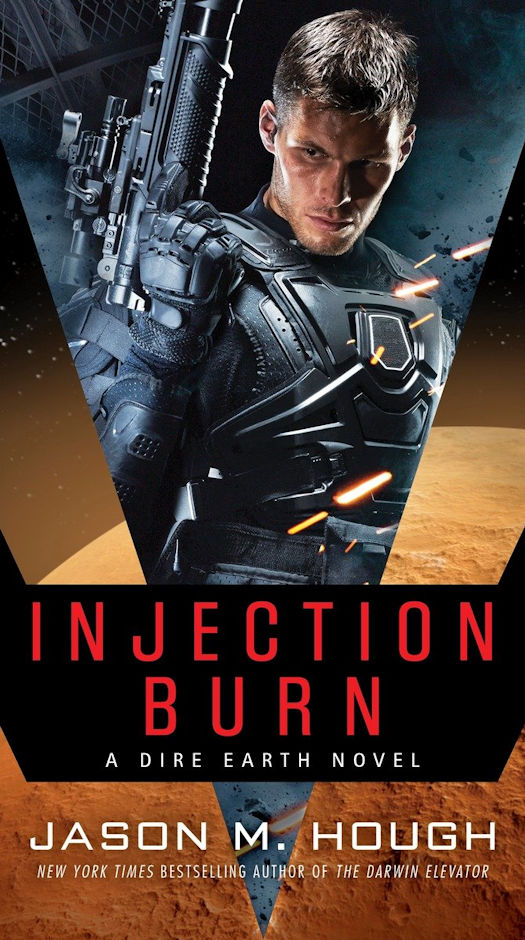 Part one of a thrilling action-adventure sci-fi duology featuring indomitable characters, incredible worlds, and plenty of rip-roaring action and thrills!

Skyler Luiken and his ragtag crew of scavengers, scientists, and brawlers have a new mission: a long journey to a distant planet where a race of benevolent aliens are held captive behind a cloud of destructive ships known as the Swarm Blockade. No human ships have ever made it past this impenetrable wall, and Skyler knows not what to anticipate when they reach their destination.

Safe to say that the last thing he expects to find there is a second human ship led by the tough-as-nails captain, Gloria Tsandi. These two crews—and their respective captains—initially clash, but they will have to learn to work together when their mutual foe closes in around them and begins the outright destruction of their vessels—along with any hope of a return to Earth. 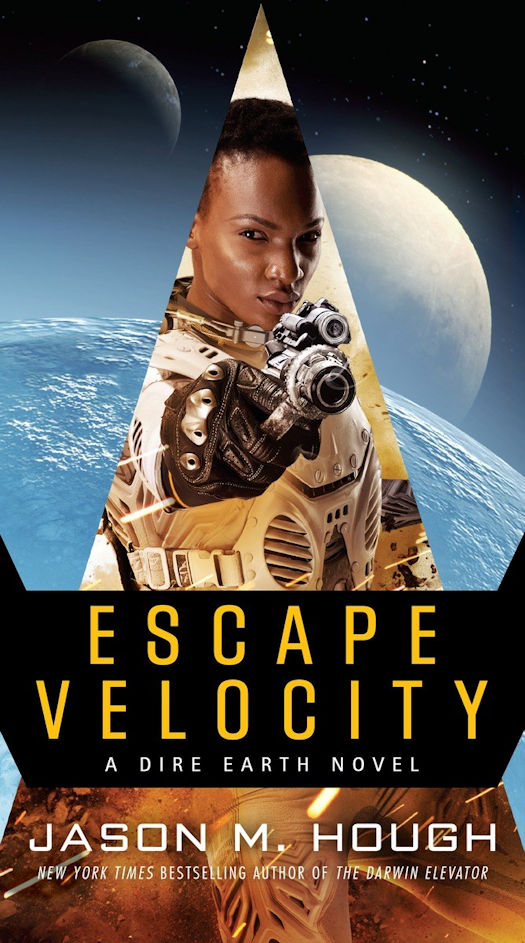 Captains Skyler Luiken and Gloria Tsandi (and their respective crews) have smashed through the deadly Swarm Blockade but now find themselves scattered around the planet Carthage and the space stations she holds in her orbit. Their mission is now twofold: destroy the military compounds of a race of nefarious alien overlords and find a way back home to Earth.

Standing in their way are a race of horrifying, technologically advanced aliens armed with incredible weapons. Low on supplies and with their ability to communicate compromised, the surviving humans must rely on all their cunning, strength, and plain old good luck to turn the tables and overcome their foes.