What's Up for the Debut Author Challenge Authors, Part 40 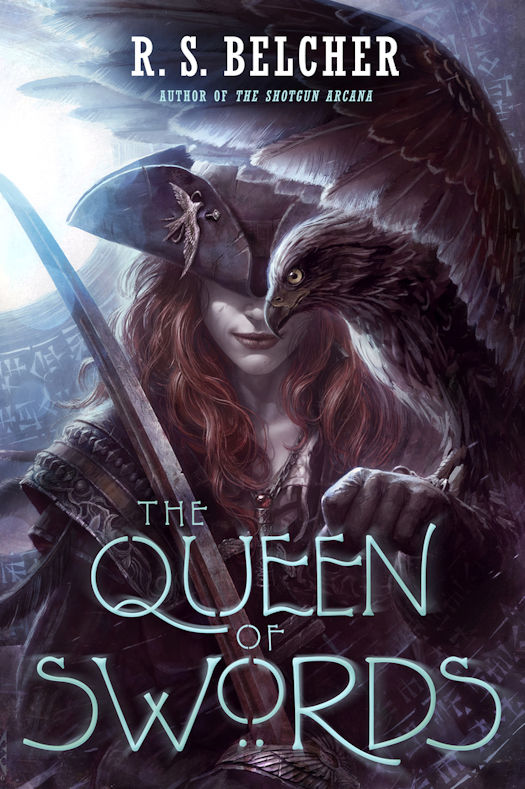 1870. Maude Stapleton, late of Golgotha, Nevada, is a respectable widow raising a daughter on her own. Few know that Maude belongs to an ancient order of assassins, the Daughters of Lilith, and is as well the great-great-great-great-granddaughter of Anne Bonney, the legendary female pirate.

Leaving Golgotha in search of her daughter Constance, who has been taken from her, Maude travels to Charleston, South Carolina, only to find herself caught in the middle of a secret war between the Daughters of Lilith and their ancestral enemies, the monstrous Sons of Typhon. To save Constance, whose prophetic gifts are sought by both cults, Maude must follow in the footsteps of Anne Bonney as she embarks on a perilous voyage that will ultimately lead her to a lost city of bones in the heart of Africa—and the Father of All Monsters.

One of the most popular characters from The Six-Gun Tarot and The Shotgun Arcana ventures beyond Golgotha on a boldly imaginative, globe-spanning adventure of her own! 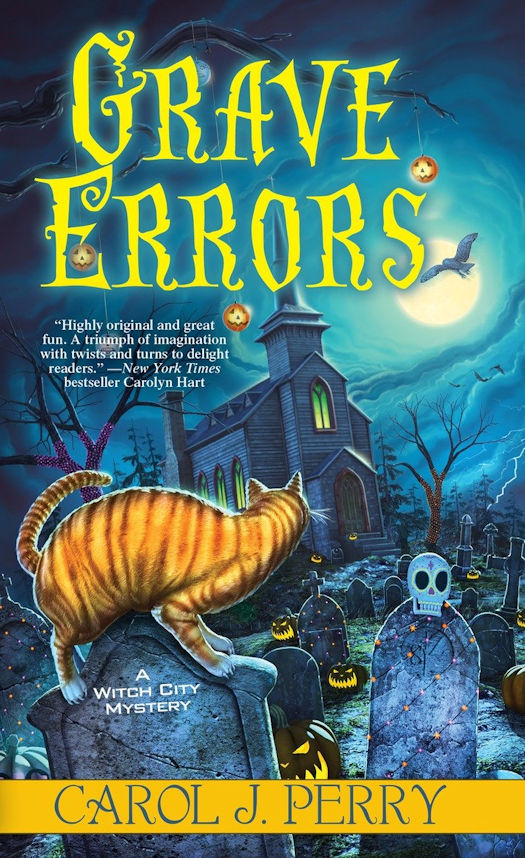 Whose funeral will be next?

For residents of Salem, Massachusetts, the day after Halloween brings empty candy wrappers, sagging pumpkins, and a community-wide identity crisis. That is, until Lee Barrett’s TV production class suggests extending the spooky season with the traditional Mexican celebration Dia de Los Muertos. But when the students discover not all of Salem’s dead are resting in peace, the post-October blues don’t seem so bad after all . . .

As if a series of haunting graveyard visits isn’t disturbing enough, Lee and her policeman boyfriend connect the crime to an unsolved missing person case. Driven by a series of chilling psychic visions, Lee calls on her cleverest allies—including her shrewd cat, O’Ryan—to go underground and dig up the evidence needed to put a lid on a cold case forever . . . before the latest headstone in town has her name on it! 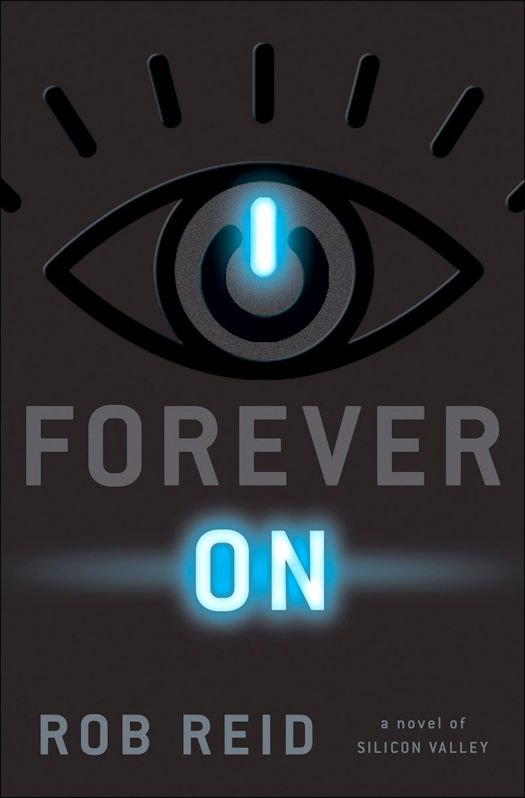 Meet Phluttr—a diabolically addictive new social network and a villainess, heroine, enemy, and/or bestie to millions. Phluttr has ingested every fact and message ever sent to, from, or about her innumerable users. Her capabilities astound her makers—and they don’t even know the tenth of it.

But what’s the purpose of this stunning creation? Is it a front for something even darker and more powerful than the NSA? A bid to create a trillion-dollar market by becoming “The UberX of Sex”? Or a reckless experiment that could spawn the digital equivalent of a middle-school mean girl with enough charisma, dirt, and cunning to bend the entire planet to her will?

Phluttr has it in her to become the greatest gossip, flirt, or matchmaker in history. Or she could cure cancer, bring back Seinfeld, then start a nuclear war. Whatever she does, it’s not up to us. But a motley band of Silicon Valley entrepreneurs, venture capitalists, and engineers might be able to influence her.

Forever On achieves the literary singularity—fusing speculative satire and astonishing reality into a sharp-witted, ferociously believable, IMAX-wide view of our digital age. 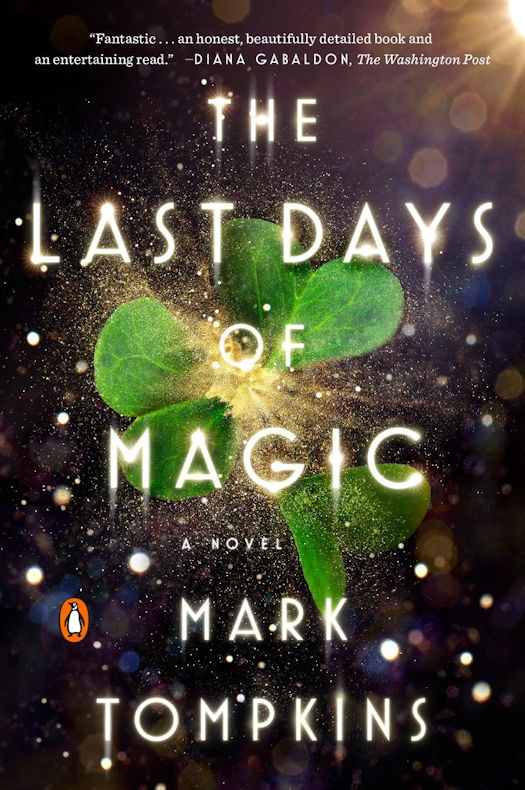 “Simultaneously sweeping and intricate . . . Tompkins’s amazing debut novel conjures an epic battle for the soul of Ireland. Filled with papal machination and royal intrigue, magic and mayhem, faeries, Vikings, legates, kings and queens, angels and goddesses, this is one wild and breathless ride.”
—KAREN JOY FOWLER

“Plundering the treasure chest of human myths, from mysterious biblical giants to ferocious Celtic faeries, Tompkins has created a fantasy adventure with the shifting perspectives of dreamscape. A novel rich and strange.”
—GERALDINE BROOKS