What's Up for the Debut Author Challenge Authors, Part 42 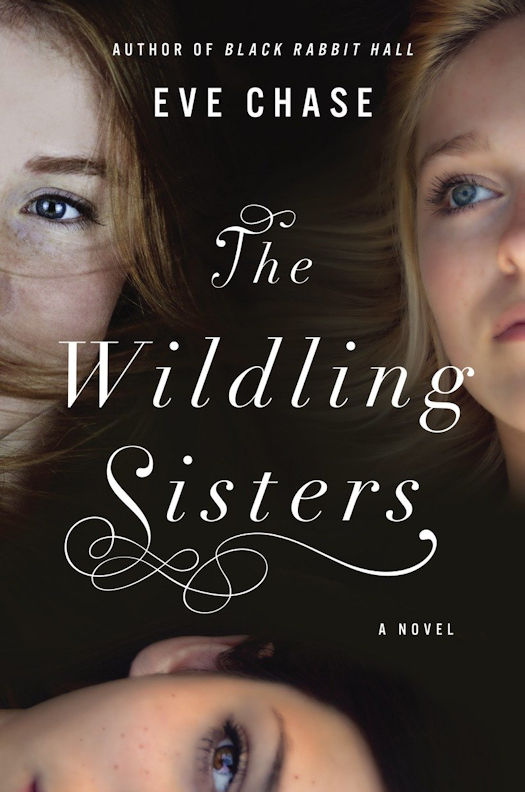 An evocative novel in the vein of Kate Morton and Daphne Du Maurier, in which the thrill of first love clashes with the bonds of sisterhood, and all will be tested by the dark secret at the heart of Applecote Manor.

Four sisters. One summer. A lifetime of secrets.

When fifteen-year-old Margot and her three sisters arrive at Applecote Manor in June 1959, they expect a quiet English country summer. Instead, they find their aunt and uncle still reeling from the disappearance of their daughter, Audrey, five years before. As the sisters become divided by new tensions when two handsome neighbors drop by, Margot finds herself drawn into the life Audrey left behind. When the summer takes a deadly turn, the girls must unite behind an unthinkable choice or find themselves torn apart forever.

Fifty years later, Jesse is desperate to move her family out of their London home, where signs of her widower husband’s previous wife are around every corner. Gorgeous Applecote Manor, nestled in the English countryside, seems the perfect solution. But Jesse finds herself increasingly isolated in their new sprawling home, at odds with her fifteen-year-old stepdaughter, and haunted by the strange rumors that surround the manor.

Rich with the heat and angst of love both young and old, The Wildling Sisters is a gorgeous and breathtaking journey into the bonds that unite a family and the darkest secrets of the human heart. 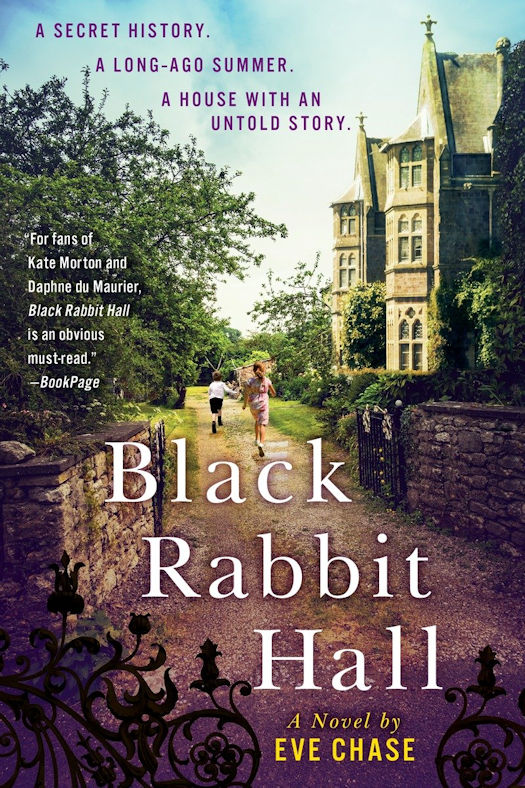 Amber Alton knows that the hours pass differently at Black Rabbit Hall, her London family’s country estate, where no two clocks read the same. Summers there are perfect, timeless. Not much ever happens. Until, of course, it does.

From the Hardcover edition. 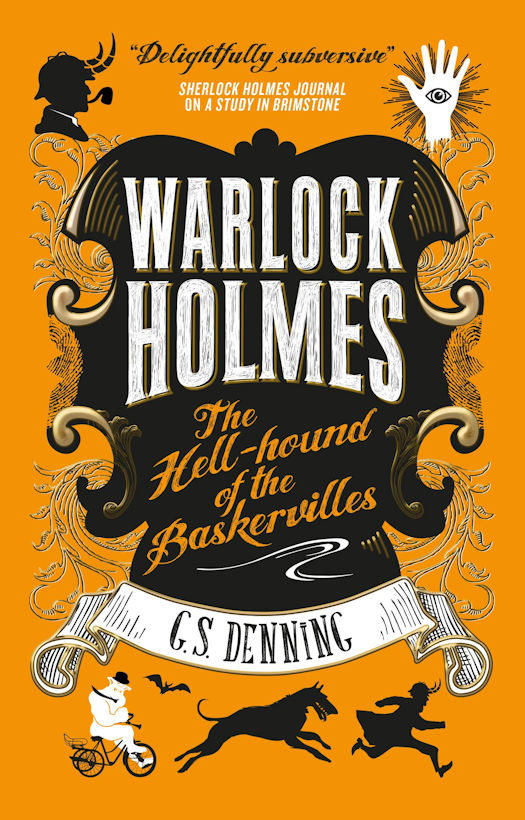 The game’s afoot once more as Holmes and Watson face off against Moriarty’s gang, the Pinkertons, flesh-eating horses, a parliament of imps, boredom, Surrey, a disappointing butler demon, a succubus, a wicked lord, an overly-Canadian lord, a tricycle-fight to the death and the dreaded Pumpcrow. Oh, and a hell hound, one assumes. 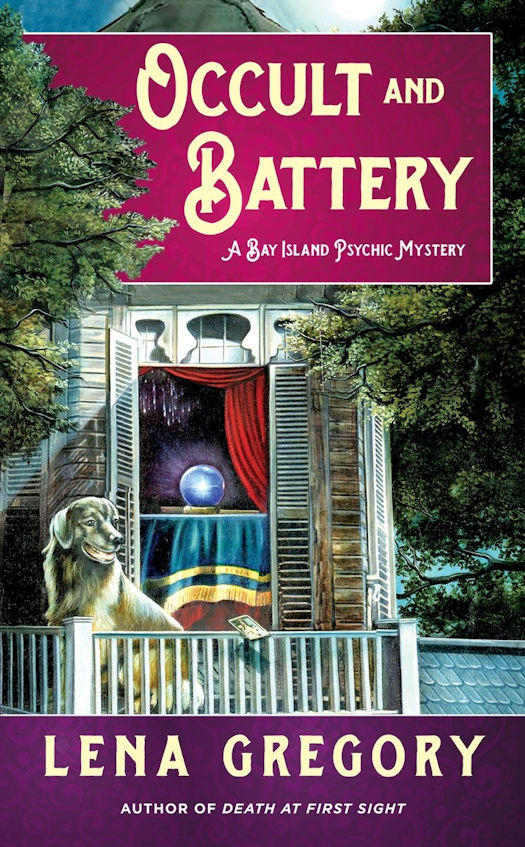 Cass Donovan uses her skills as a former psychiatrist to get away with pretending to be psychic, but she’s not about to let anyone get away with murder…

The outlook is not so good for Cass’s psychic shop, Mystical Musings. With winter winds discouraging tourists from riding the ferry from Long Island to Bay Island, Cass hopes to draw in more customers by hosting a murder mystery weekend, complete with a séance, in a supposedly haunted mansion.

But Cass begins to lose her spirit when her ex-husband shows up, along with his fiancée—Cass’s ex-best friend. Then, after one of the guests is found dead, a blizzard blows in, trapping everyone inside with a murderer. Now Cass must divine who did the deed before her reputation and her livelihood fade away. 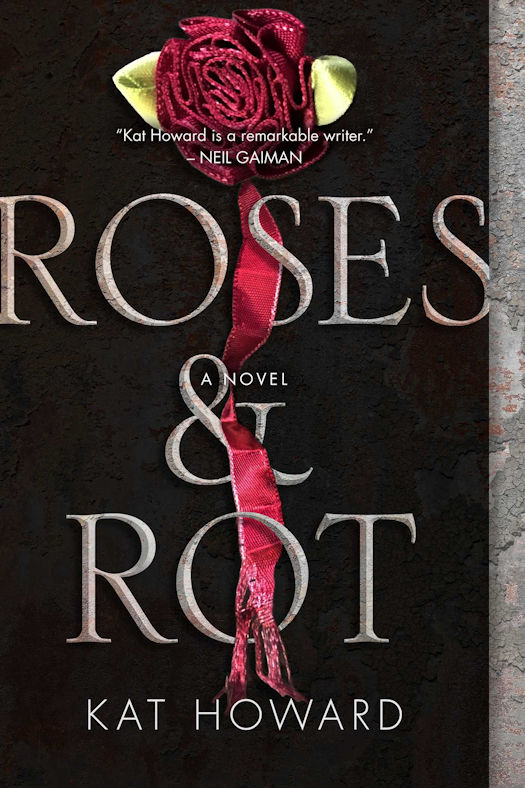 Imogen and her sister Marin escape their cruel mother to attend a prestigious artists’ retreat, but soon learn that living in a fairy tale requires sacrifices, whether it be art or love in this critically acclaimed debut novel from “a remarkable young writer” (Neil Gaiman, American Gods).

What would you sacrifice for everything you ever dreamed of?

Imogen has grown up reading fairy tales about mothers who die and make way for cruel stepmothers. As a child, she used to lie in bed wishing that her life would become one of these tragic fairy tales because she couldn’t imagine how a stepmother could be worse than her mother now. As adults, Imogen and her sister Marin are accepted to an elite post-grad arts program—Imogen as a writer and Marin as a dancer. Soon enough, though, they realize that there’s more to the school than meets the eye. Imogen might be living in the fairy tale she’s dreamed about as a child, but it’s one that will pit her against Marin if she decides to escape her past to find her heart’s desire.