What's Up for the Debut Author Challenge Authors, Part 33 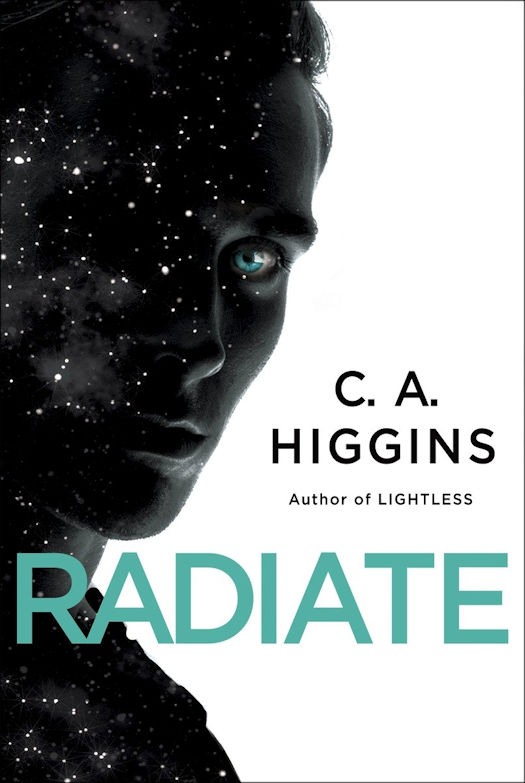 In the follow-up to Lightless and Supernova, C. A. Higgins again fuses science fiction, suspense, and drama to tell the story of a most unlikely heroine: Ananke, once a military spacecraft, now a sentient artificial intelligence. Ananke may have the powers of a god, but she is consumed by a very human longing: to know her creators.

Ananke may have the powers of a god, but she is consumed by a very human longing: to know her creators. Now Ananke is on a quest to find companionship, understanding, and even love. She is accompanied by Althea, the engineer who created her, and whom she sees as her mother. And she is in search of her “father,” Matthew, the programmer whose code gave her the spark of life.

But Matthew is on a strange quest of his own, traveling the galaxy alongside Ivan, with whom he shares a deeply painful history. Ananke and her parents are racing toward an inevitable collision, with consequences as violent as the birth of the solar system itself—and as devastating as the discovery of love. 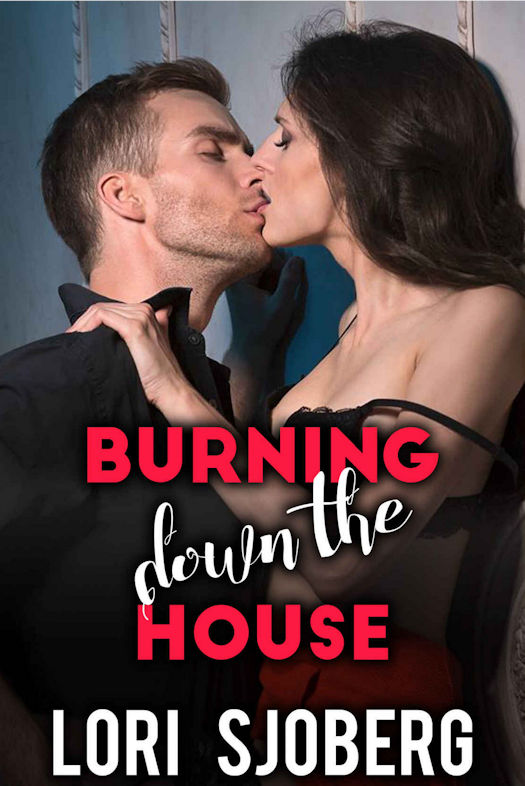 Firefighter Bruce Cobretti has never gotten over Megan Woodward, the woman he loved and lost. Now seven years later, a not-so-routine house fire brings them together and reignites their passion. Can he convince her that they’re meant to be together, or will his plans go up in flames?

**This short story was originally part of the REAL MEN DO IT BETTER box set.** 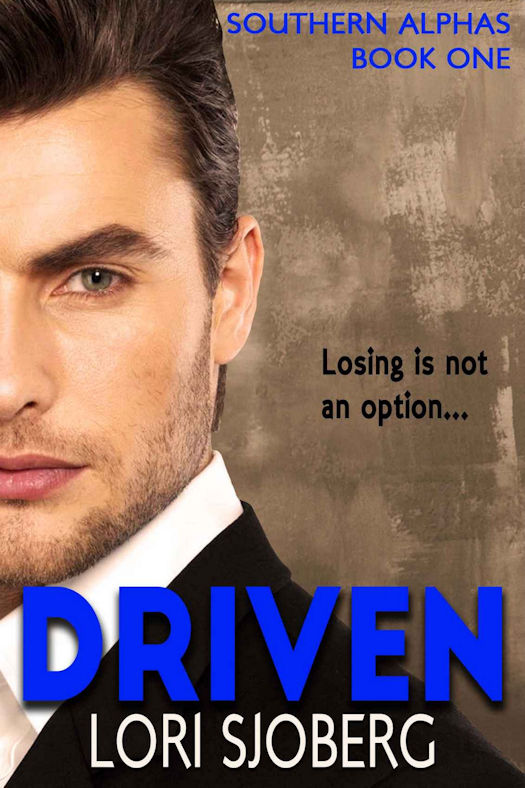 Mason Falco clawed his way to the top through hard work, killer instincts, and sheer determination. But time is money, and when the owner of a farm refuses to sell the land crucial to making his latest development a success, he’ll do what it takes to convince the sultry, stubborn woman to sign on the dotted line.

Kayla Phillips is holding on by a thread, on the verge of losing the farm she inherited from her grandfather. It’s only a matter of time before she’s forced into foreclosure, but there’s no way she’s selling to Falco. His good looks and sex appeal might work on some women—okay, it works on her too—but she’s not about to sell to a man intent on bulldozing her family’s legacy.

A war of words turns into a wager—and Kayla’s only chance to save the farm. All she has to do is prove to the billionaire that he can’t handle two weeks of living the life of a farmer. She never expected the burning desire she feels whenever Mason’s around. But are his feelings for her genuine, or just a ploy to get what he wants? With her heart and the family business on the line, will she risk it all for love? 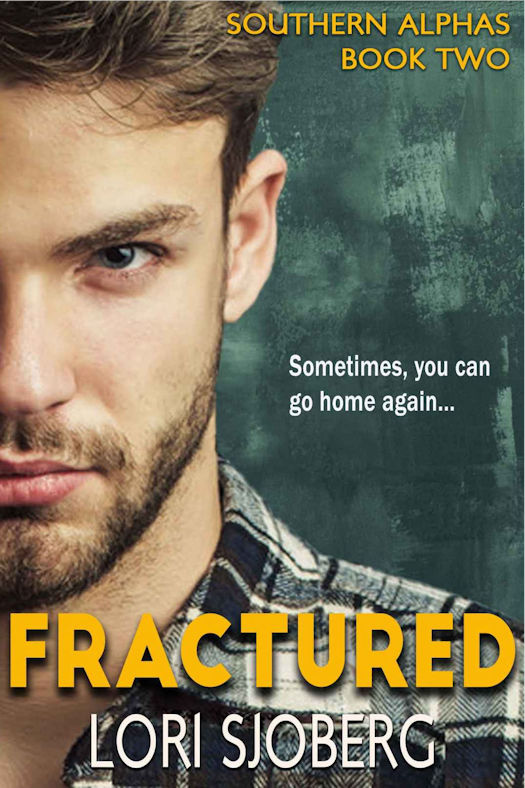 Carter Phillips has returned from multiple deployments, and he’s brought a few demons home with him. War has left him scarred, inside and out, and he’s counting on the peace and isolation of his family’s farm to keep his head screwed on straight. What he doesn’t bargain for is Amy Williams, the new horse trainer. She’s kinder than he deserves, tougher than he expects, with a hidden core of vulnerability that triggers his need to possess and protect her.

Amy has finally pieced her life back together, after being forced to give up everything and assume a new identity. Now she’s safe, no longer the target of accusations and death threats—but she’s also alone. The only danger to her secrets and her celibacy is Carter Phillips, smoking-hot former Marine—and her boss’s brother. With each passing day, she finds it harder to lie to him about who she is—and who she wants.

Neither of them wants to talk about the past, but the more time they spend together, the closer they become. When the truth comes out, will it set them free or tear them apart forever? 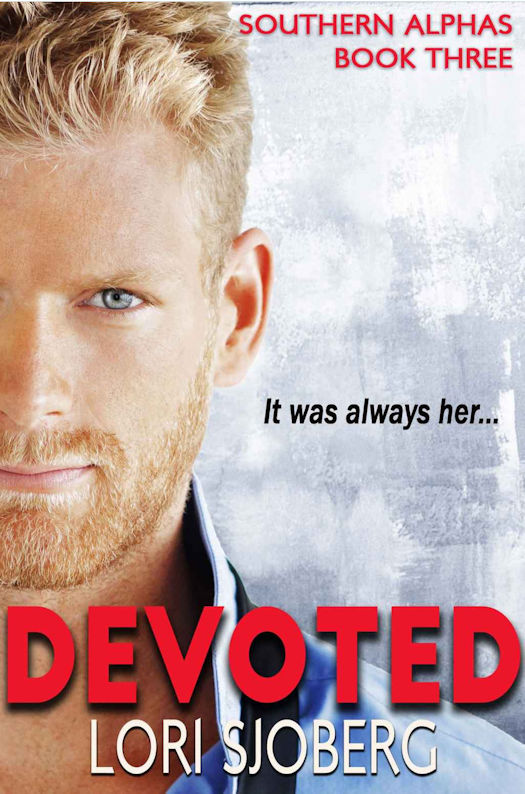 Attorney Ethan Riggs is in love with a woman he can’t have, and it’s driving him out of his mind.

She’s his best friend’s secret crush and his adopted family’s adored baby sister, which locks her in the look-but-don’t-touch category. It was easy to deny his attraction while she was away at veterinary school. But now that she’s back, the temptation’s growing stronger, and a man can only resist for so long before he finally claims what he wants.

Doctor Louise Phillips doesn’t have time for a man. Between her work at the animal hospital and helping her sister on the family farm, she barely has time for sleep. But when a rare night out turns into an evening in the slammer, it’s Ethan she calls for help. He’s a great guy—and seriously hot—but he’s never shown any interest in her beyond friendship. But now that he’s agreed to help her beat the charges, working closely with him is giving her ideas. Sexy, sweaty ideas.

But Ethan has secrets buried deep in his past, and he hates the thought of Louise looking at him with pity—or worse, disappointment. Unfortunately, secrets have a nasty habit of coming out when they’re least expected. When Louise learns the truth, will she stand by her man or kick him to the curb? 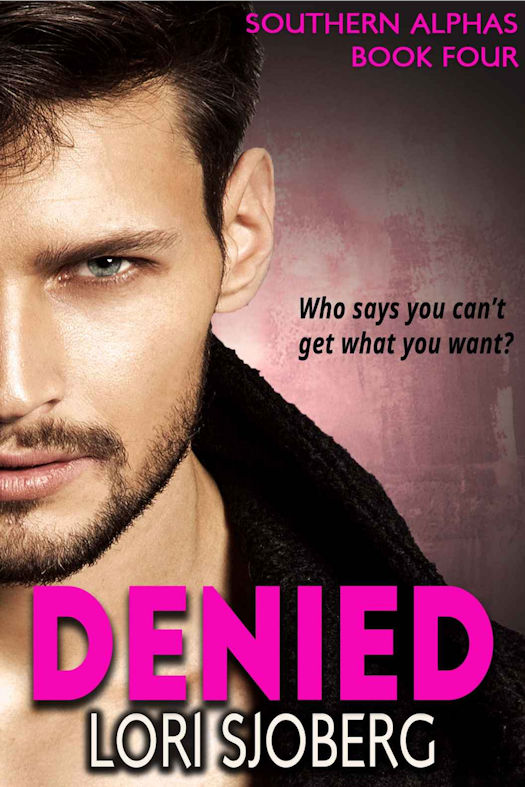 Shane Falco has it all: looks, money, power, and more women than he knows what to do with. The last thing he wants is to settle down and start a family, so imagine his surprise when he meets a little girl with eyes that are just like his.

Larissa LeClaire is reminded of Shane every time she looks at her daughter. He’s the very last person she wants to see again, even though she can’t forget the way he totally rocked her world. He snuck out of her bed without so much as a goodbye, and she doesn’t have time in her busy life for a man she can’t count on.

Shane’s determined to be the kind of father he never had, even though the girl’s hot-blooded mother doesn’t want anything to do with him. Yet as they agree to a truce for the sake of their daughter, it’s hard to ignore the explosive chemistry between them. But when a figure from the past comes back to haunt them, will it tear them apart or bring them closer together? 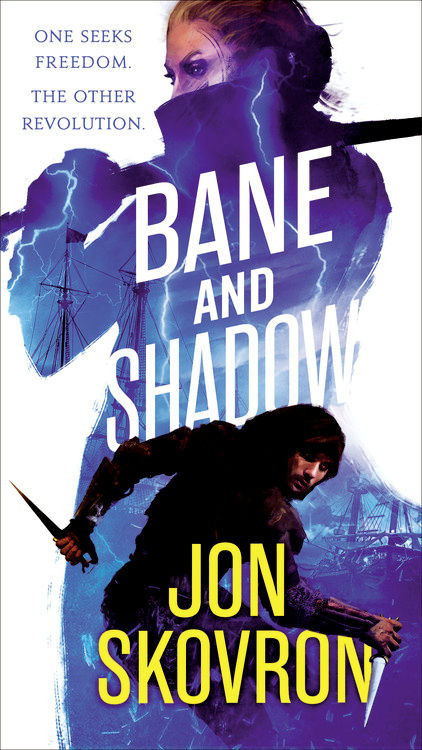 Red is being trained as a cold-blooded assassin by the biomancers. As he becomes increasingly embroiled in palace politics, he learns that even life among the nobility can be deadly.

While terrorizing imperial ships as the pirate Dire Bane, Hope stumbles onto a biomancer plot of such horrifying scope that it makes even the massacre of her childhood village seem small in comparison.

With the biomancers tightening their grip of fear over the empire, Hope and Red struggle to fill their new roles and responsibilities, but the cost will be greater than any of them realize.