The Warning Coming In November!

An enormous machine is slowly materializing in a major metropolitan city on the West Coast. No one knows who sent it, or why—except, perhaps, for the malevolent beings gliding silently through the inky vastness of space toward Earth.

“I'm psyched to be a part of the most interesting and influential creative space for American independent comics,” said Laroche. “I just want to add a chorus, or maybe an opera, to the art form that has meant everything to me. THE WARNING is the first act of that opera.”

THE WARNING #1 will hit stores on Wednesday, November 28th. 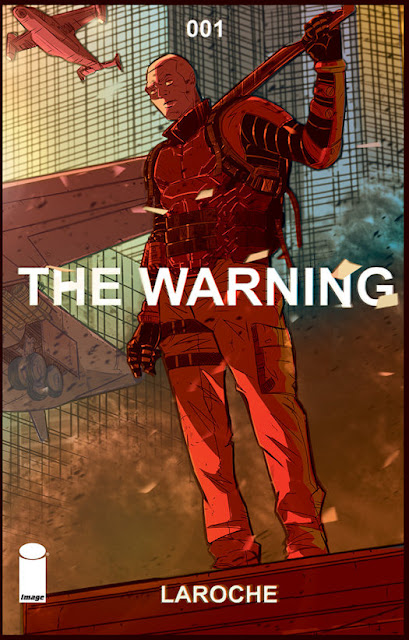 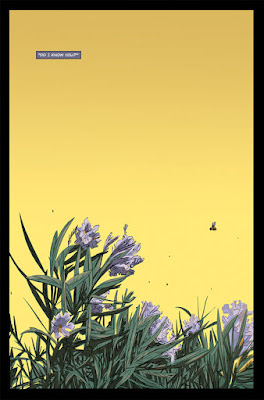 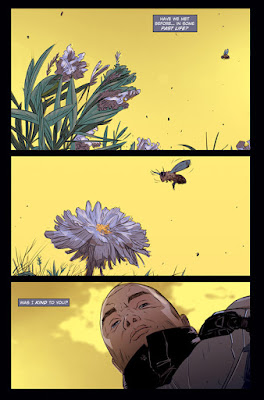 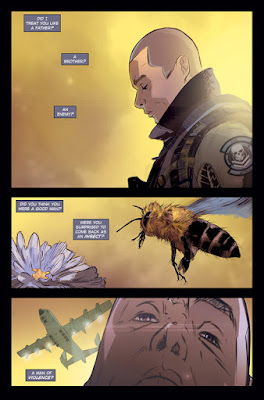 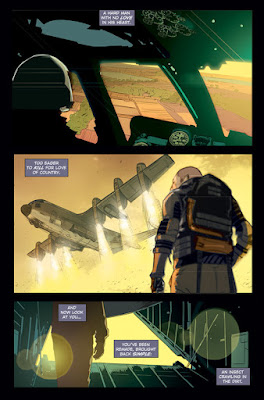 
ABOUT IMAGE COMICS
Image Comics is a comic book and graphic novel publisher founded in 1992 by a collective of bestselling artists. Image has since gone on to become one of the largest comics publishers in the United States. Image currently has five partners: Robert Kirkman, Erik Larsen, Todd McFarlane, Marc Silvestri, and Jim Valentino. It consists of five major houses: Todd McFarlane Productions, Top Cow Productions, Shadowline Comics, Skybound Entertainment, and Image Central. Image publishes comics and graphic novels in nearly every genre, sub-genre, and style imaginable. It offers science fiction, fantasy, romance, horror, crime fiction, historical fiction, humor and more by the finest artists and writers working in the medium today. For more information, visit www.imagecomics.com.
Posted by Qwill at 6:20 AM