Hello. I was wondering if any of you have a better excuse than I have for not reading very much this week? I am ashamed to admit that I have developed a unexplained obsession with watching Project Runway on Netflix (seasons 10-11 which are at least 5 years old now). I am fast forwarding past all the Heidi Klum bits and any parts where one of the contestants starts to cry about how hard it is. It means I am really only watching about 20 minutes of the show. The hubinator keeps asking me why I am watching it and I have no answer. It is digging into my book reading time which is WRONG! I did manage to read two books so what did I read? 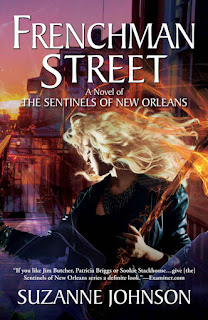 I discovered that the 6th instalment of Suzanne Johnson's The Sentinels of New Orleans - Frenchman Street - had been released. I am not sure how I missed it as Amazon usually reminds me (more than once) when a new book in a series I am reading is about to or has been released. Not so this time but I didn't let that stop me from diving right in.

This instalment starts almost immediately after the events of Belle Chasse. The now ex-Sentinel DJ is still hiding out in the undead pirate Jean Lafitte's alternate New Orleans estate. When the evil Prince of Fairie intends to out the supernaturals at Mardi Gras and pitch the world into war DJ decides to make an uneasy alliance with her bondmate - Rand. DJ knows this is a fight they can't afford to lose and will do whatever it takes to help her friends survive.

The Sentinels of New Orleans has always been an 'OK' series for me. I like them but haven't loved them (apart from the covers, I have always LOVED the covers).  DJ is fairly likeable but rarely makes the truly tough choices and the big decisions seem to be left to other characters. It's almost as if she is a secondary character in her own story or that the whole series is missing a true lead character. It occurred to me when I was reading this book that Johnson seems to kill off characters who could interfere with DJ's current romance or a future potential love triangle. I didn't really realise, until DJ started counting, the number of characters that have been killed off throughout the series. She is a dangerous person to hang around. Despite this critique Frenchman Street wraps up the series quite nicely and there is a good balance between the characters and the action. I was glad to have all the various plot threads tied up and a HEA for DJ. 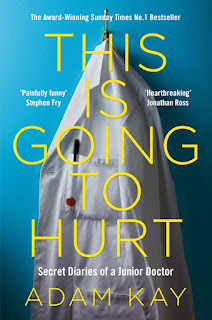 Book 2 is non fiction (shocking I know!)  - This is Going to Hurt by Adam Kay. Kay was a junior doctor in the NHS from 2004 - 2010, when a tragic experience caused him to reconsider his career. Kay wrote a diary about his experiences both in and out of the hospital and shares the highs and lows of the medical profession. The diary is interspersed with his views of the crisis hitting the NHS and, especially, junior doctors.

Dear reader - if you live in the UK then you MUST read this book. Especially if you have children and they were delivered in a NHS hospital. For those of you who aren't lucky enough to live in the UK, with it's wonderful nationalised healthcare (warts and all), there is still fantastic story for you to enjoy although you might not get some of the jokes. I laughed and cried throughout...but mostly laughed. In fact, I laughed soo hard at this one part that I was actually crying and the woman sitting across from me on the tube kept staring at me looking scandalised. It takes something especially funny for me to 'lol' on public transport. This is a real heart warmer and will make me appreciate the doctor a bit more the next time I have to go to the hospital.


That is it for me for this week. I hope you too have been able to find a book that has you 'lolling' on your commute! Until next week Happy Reading! 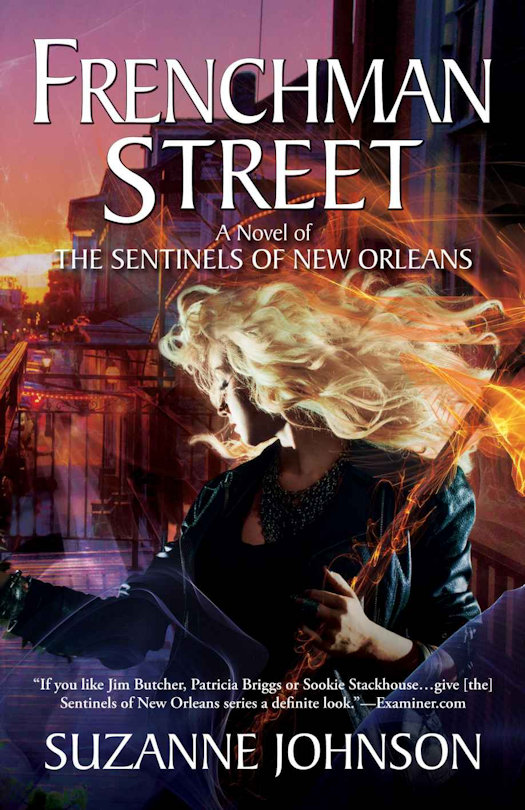 The uneasy truce between the preternatural species of New Orleans has shattered, with wizards and elves, shifters and vampires—not to mention the historical undead—struggling for ultimate control of the city, including the humans who still think they’re atop the food chain.

They aren’t, however—and the Summer Prince of Faerie wants them to know it.

Stuck in the middle? One unemployed wizard sentinel. For DJ Jaco, war makes for strange bedfellows as she finally embraces her wizard-elven heritage and strikes a deal with the devil so she and her ragtag band of allies can return to defend her hometown. After all, when the undead French pirate Jean Lafitte is working in the mayor’s tourism department, things could go horribly wrong.

War is coming to New Orleans just in time for Mardi Gras, with the elves and wizards lined up on opposite sides, the shifters with a new leader, the vampires promising loyalty to the highest bidder, and the soul of the Crescent City resting on the outcome of the civil war going on in Faerie between the rival princes of summer and winter.

Mardi Gras Day is approaching fast, the faeries have infiltrated almost every parade, and the line between friends and enemies grows thin as DJ tries to stave off open warfare on the St. Charles Avenue parade route.

Laissez les bons temps rouler…but be careful, or the good times might roll too close for comfort. 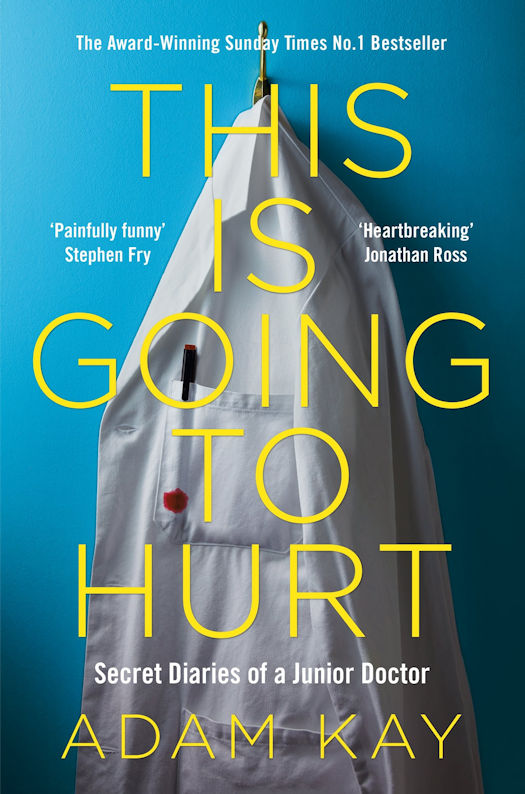 Welcome to 97-hour weeks. Welcome to life and death decisions. Welcome to a constant tsunami of bodily fluids. Welcome to earning less than the hospital parking meter. Wave goodbye to your friends and relationships. Welcome to the life of a junior doctor. Scribbled in secret after endless days, sleepless nights and missed weekends, comedian and former junior doctor Adam Kay’s This Is Going to Hurt provides a no-holds-barred account of his time on the NHS front line (with a foreword attempting to explain the National Health Service to a non-UK audience). Hilarious, horrifying and heartbreaking by turns, this is everything you wanted to know—and more than a few things you didn't—about life on and off the hospital ward. And yes, it may leave a scar.