What's Up for the Debut Author Challenge Authors? - Part 41 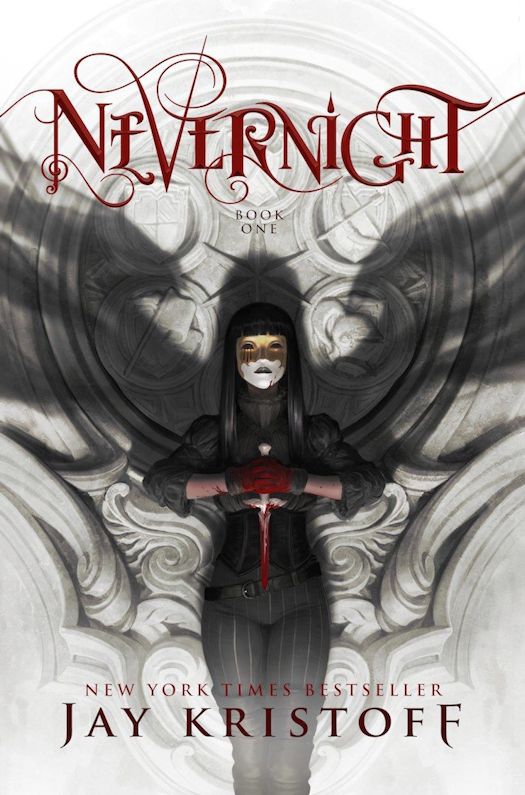 In a land where three suns almost never set, a fledgling killer joins a school of assassins, seeking vengeance against the powers who destroyed her family.

Daughter of an executed traitor, Mia Corvere is barely able to escape her father’s failed rebellion with her life. Alone and friendless, she hides in a city built from the bones of a dead god, hunted by the Senate and her father’s former comrades. But her gift for speaking with the shadows leads her to the door of a retired killer, and a future she never imagined.

Now, a sixteen year old Mia is apprenticed to the deadliest flock of assassins in the entire Republic—the Red Church. Treachery and trials await her with the Church’s halls, and to fail is to die. But if she survives to initiation, Mia will be inducted among the chosen of the Lady of Blessed Murder, and one step closer to the only thing she desires. 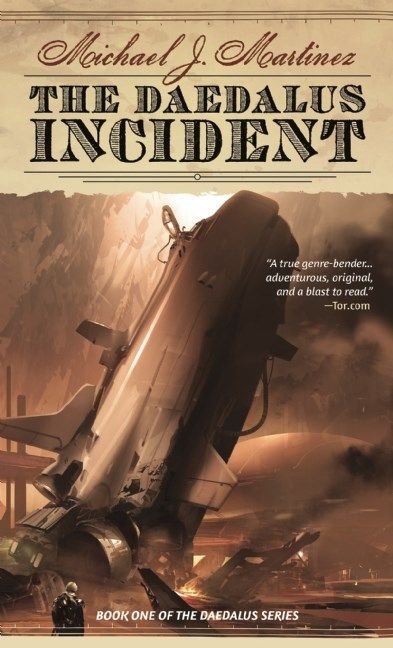 Bizarre earthquakes are rumbling over the long-dormant tectonic plates of the planet, disrupting its trillion-dollar mining operations and driving scientists past the edges of theory and reason. However, when rocks shake off their ancient dust and begin to roll—seemingly of their own volition—carving canals as they converge to form a towering structure amid the ruddy terrain, Lt. Jain and her JSC team realize that their routine geological survey of a Martian cave system is anything but. The only clues they have stem from the emissions of a mysterious blue radiation, and a 300-year-old journal that is writing itself.

Lt. Thomas Weatherby of His Majesty’s Royal Navy is an honest 18th-century man of modest beginnings, doing his part for King and Country aboard the HMS Daedalus, a frigate sailing the high seas between continents . . . and the immense Void between the Known Worlds. Across the Solar System and among its colonies—rife with plunder and alien slave trade—through dire battles fraught with strange alchemy, nothing much can shake his resolve. But events are transpiring to change all that. 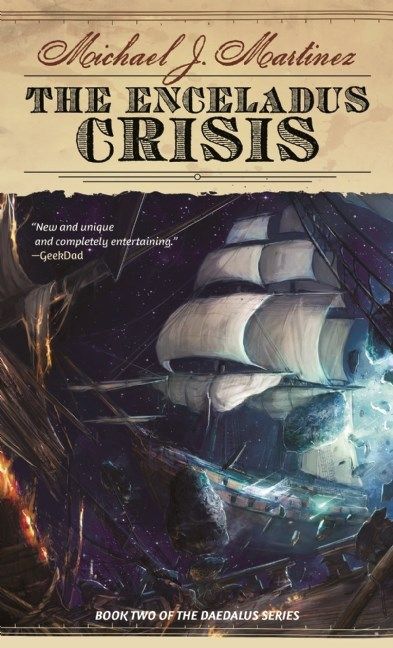 Lieutenant Commander Shaila Jain has been given the assignment of her dreams: the first manned mission to Saturn. But there’s competition and complication when she arrives aboard the survey ship, Armstrong. The Chinese are vying for control of the critical moon Titan, and the moon Enceladus may harbor secrets deep under its icy crust. Back on Earth, Project DAEDALUS now seeks to defend against other dimensional incursions, but there are other players interested in opening the door between worlds . . . and they’re getting impatient.

For Thomas Weatherby, it’s been nineteen years since he was second lieutenant aboard the HMS Daedalus. Now captain of the seventy-four-gun Fortitude, Weatherby helps destroy the French fleet at the Nile and must chase an escaped French ship from Egypt to Saturn, home of the enigmatic and increasingly unstable aliens who call themselves the Xan. Meanwhile, in Egypt, alchemist Andrew Finch has ingratiated himself with Napoleon’s forces . . . and finds the true, horrible reason why the French invaded Egypt in the first place. 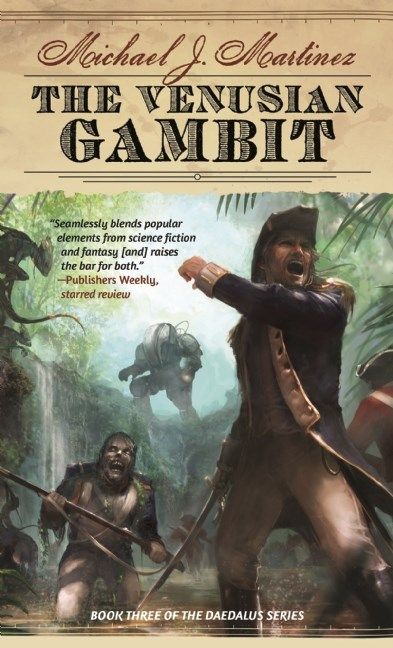 In the year 2135, dangerous alien life-forms freed in the destruction of Saturn’s moon Enceladus are making their way toward Earth. A task force spearheaded by Lieutenant Commander Shaila Jain is scrambling to beat them there while simultaneously trying to save crewmember Stephane Durand, who was infected during the mission to Saturn and is now controlled by a form of life intent on reopening a transdimensional rift and destroying the human race. But Jain doesn’t realize that the possessed Stephane has bigger plans: beaming critical data to other conspirators suspiciously heading not for Earth, but for Venus . . .

In 1809—a Napoleonic era far different from our own—the French have occupied England with their Corps Eternélle, undead soldiers risen through the darkest Alchemy. Only the actions of Lord Admiral Thomas Weatherby and the Royal Navy have kept the French contained to Earth. But the machinations of old enemies point to a bold and daring gambit: an ancient weapon presumed lost in the jungles of Venus.

Now Weatherby must choose whether to stay and fight to retake his homeland, or pursue the French to the green planet. And Shaila must decide if it’s possible to save the man she loves, or if he must be sacrificed for the good of two dimensions. In the dark alien jungles of Venus, humanity’s fate in both dimensions hangs in the balance—forcing past and present to once again join forces against an ancient terror.

Note: MJ-12: Inception (Majestic 12 #1) will be published in Fall 2016 by Night Shade Books. Read more about it at Michael J. Martinez's website. 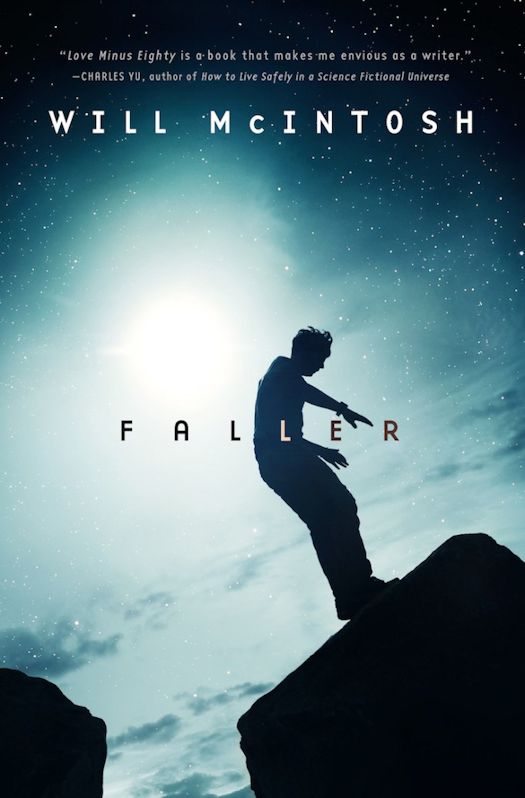 No one can remember anything—who they are, family and friends, or even how to read. Reality has fragmented and Earth consists of islands of rock floating in an endless sky. Food, water, electricity—gone, except for what people can find, and they can’t find much.

Faller’s pockets contain tantalizing clues: a photo of himself and a woman he can’t remember, a toy soldier with a parachute, and a mysterious map drawn in blood. With only these materials as a guide, he makes a leap of faith from the edge of the world to find the woman and set things right.

He encounters other floating islands, impossible replicas of himself and others, and learns that one man hates him enough to take revenge for actions Faller can’t even remember. 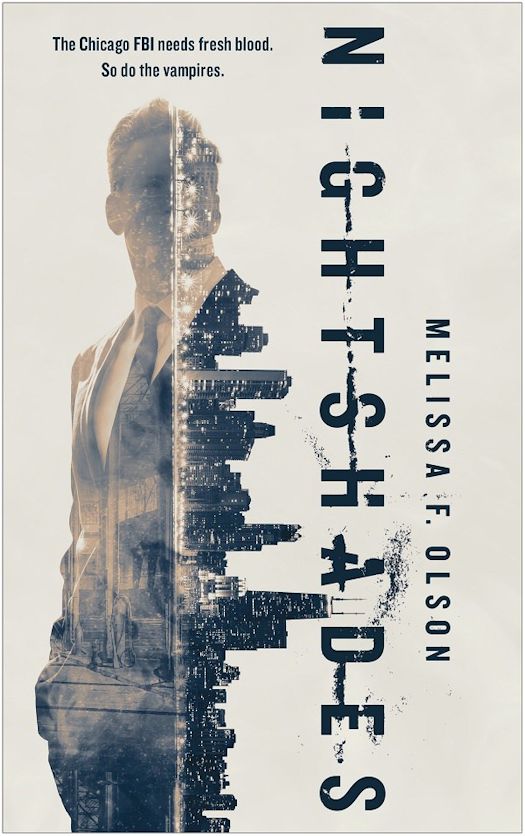 Alex McKenna is the new Special Agent in Charge of the Chicago office of the Bureau of Paranormal Investigations―the division tasked with investigating crimes involving shades.

Children have been going missing, and agents are routinely being slaughtered. It’s up to McKenna, and some unlikely allies, to get to the bottom of the problem, and find the kids before it’s too late. 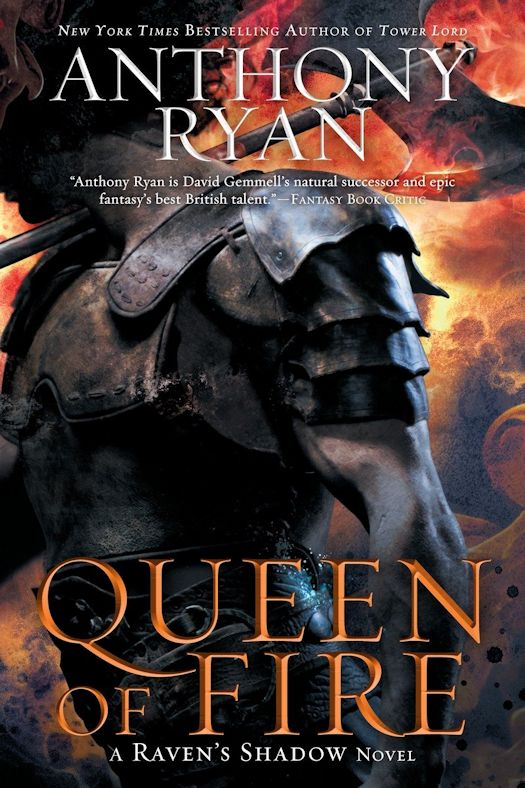 The thrilling conclusion to the “deftly and originally executed” (Booklist) New York Times bestselling Raven’s Shadow trilogy from the author of Blood Song and Tower Lord.

After fighting back from the brink of death, Queen Lyrna is determined to repel the invading Volarian army and regain the independence of the Unified Realm. To accomplish her goals she must not only rally her loyal supporters, but also align herself with forces that possess the strange and varied gifts of the Dark, and take the war to her enemy’s doorstep.

Victory rests on the shoulders of Vaelin Al Sorna, Battle Lord of the Realm. However, the Volarians have a new weapon on their side that Vaelin must destroy if the Realm is to prevail: a mysterious Ally with the ability to grant unnaturally long life to his servants. And defeating one who cannot be killed is a nearly impossible challenge, especially when Vaelin’s blood-song, the mystical power that has made him the epic fighter he is, has gone ominously silent…